Why Do You Invest In Hive? 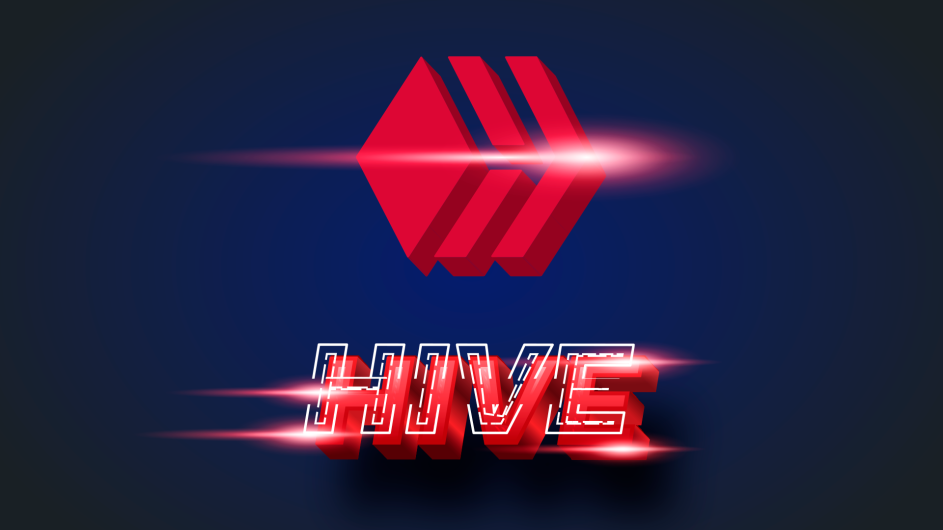 A question any responsible investor should always ask and reevaluate is why to invest and/or stay invested in a certain asset. If you have any Hive power, liquid Hive, or HBD you are an investor in Hive, regardless how you obtained these assets. Hive investor is not the only ones who bought Hive using their fiat currencies. Because the method of obtaining or accumulating Hive assets doesn't matter, when each and every one of your/us can sell it at any point of time.

This is an important question - why do yo invest in Hive? Answers differ for every one of us. Especially in a decentralized space everyone has different motivations, different goals.

Before I ask you this, I also would like to share my own answer and see how they compare to yours. And these answers are not fixed and change from time to time depending on various conditions.

I have never sold a single Hive. Never cashed out to fiat. However, I have sold Steem and converted to bitcoin. There are many reasons that I haven't sold Hive and remain invested in this coin and the network.

The idea of a decentralized network that can power social media apps is an interesting one. I have yet to see any strong efforts or competition in this space. If you know any please let me know. Just like bitcoin offers an alternative to traditional financial systems, Hive offers alternative to traditional social media. I do believe there is a huge market and need for that.

Hive is a working product. Anybody can implement the technology today. In fact, it is being used for social interactions and gaming already. That leads me to another important reason why I remain invested in Hive. It is the Hive apps and game builders.

Ecency by Good-karma and team is one of the oldest apps and community that have been building and contributing to Hive for a very long time. There is a strong long term commitment from them. I have no doubt they will be around for years to come.

Splinterlands, Hive-engine, etc. Works of Aggroed and Yabapmatt are also just amazing. I have not played the game myself yet. But the buzz around it in the crypto space even beyond Hive is amazing. Aggroed, while is a controversial figure in the Hive, has put in a lot of effort and shown long term commitment to the network many times. I remember the early days of minnow support efforts that had a big impact on the network. I haven't kept up with the latest on what minnow support does, but this community, team and individuals has give me a confidence on further innovative and creative thinking on Hive.

LeoFinance and Team! Absolutely amazing. Something that just started with a simple tribe concept became a huge network of finance and crypto hub, innovating in defi space, creating bridges among Hive and other blockchains. This is by far my favorite project. I have been using Leofinance interface for posting for a long time now. No doubt super skilled team in the leadership of Khal with a long term vision.

3Speak, Vimm and others are among the builders that continue innovating on Hive. It physically impossible to keep up with all the work that is being done on layer 2 on Hive blockchain. No doubt 3Speak with its video sharing platform and innovation to provide tools for any other apps to develop on top of decentralized system is amazing.

There are many more efforts, apps, and games are being build, used and played already. I think Hive projects has extensive list. These efforts show Hive is a interesting and potentially profitable investment to bet on.

On layer one level, many people like Blocktrades and team, Howo, GTG (The Hive Wizard), and many others continuously deliver improvements to the core code that makes Hive possible.

Tribes, communities, apps, developers, witnesses, authors, curators, and other participants continue dedicating their skills, time, money, and efforts to make Hive a success. This is why I continue being a Hive investor, and a participant of this network.

Among other reasons, I can list is using the network, believing in the future to be web3 that is being pioneered by Hive, passive income, active income, etc.

There are many smart people who are involved on Hive who have a vision to deliver something that can be beneficial for all. While I can't contribute much myself, I can see there are many working and building on Hive making my investment a meaningful and potentially super profitable one.

I am sure I haven't listed all the reasons. I tend to forget some of my thoughts. What are your reasons and thoughts? Feel free to share them in the comments and let us have a conversation.

Why do you invest in Hive?