What Business Would You Start with $100? & 11 Reasons to Stake Hive/2nd Layer Tokens

In one of the classes I took to get my Bachelor's degree in Business, I had to come up with a business where I was required to invest up to, but no greater than $100. At the time, I don't think Hive existed, and I'm not even sure Steemit was a thing yet. At least, I probably didn't know about it. However, if I were a student taking the same class now, it would be a no brainer what I would do.

During the class, I had to come up with a list of business ideas, pick one, and work on it the whole semester. I decided to make t-shirt graphics and use the $100 to advertise my work via Google search clicks. I only sold one shirt the whole semester...and I was the customer LOL!

Looking at the great opportunities around Hive, if it had been an option, I certainly would have invested my $100 into Hive, using some of the money to buy miners and other parts of it to stake HP or some of the 2nd layer tokens, like LEO. Right now, I'm trying to build my HP organically, but once I have enough to have my resource credits replenish faster, I will start to focus on coins that pay me back or on delegating power to projects that pay me back.

It's a powerful thing to be able to hold the "Power" yet let someone else benefit from it for a while and get paid for my delegation with nothing to lose. I mean it...Nothing to lose! After leasing or delegating HP, I can have it all back at a moment's notice. This is such an incredible blessing we have within this community!

11 Reasons to Stake Hive/Other Coins on the Hive Blockchain:

These are the benefits I've seen to staking your coins since I've been around (which hasn't been long): 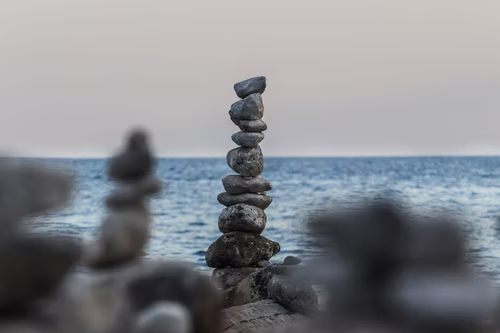 There you have it...if I were to start a business with $100, I would start it here on Hive and use the money to jumpstart my "empire."

If you had to start a business, being limited to only use $100 as seed money, what would you do?

By the way, we all had to sign an agreement that whatever we earned that semester would have to be donated to a foreign business person. There are some microlending sites where people need, for instance, to buy a goat or a hen, etc. to get their business going. I saw one where the head of the household wanted to buy a mule so that he could take his wares to the market. I didn't earn anything, but it was a great incentive, and a few people have built businesses that made $10,000+ during the semester with their $100 idea. All of it was donated, but the business was run thereafter for the student who came up with the idea. I loved that class...What would you do? 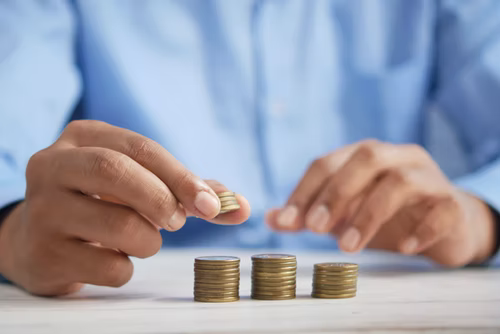