12:24 am. Love of my life by my side, fast asleep. TV off. Nerves on. Silence. Aside from the occasional fart coming from my perfect four-legged friend lying fast asleep on the ground.

Anxiety returns. I feel the need to write; but I have nothing to write about. I often try to turn my own mental fucked-up-ness into creativity behind a pen. Rarely do I share any of this creativity with the world. Rarely do I even finish my own works. The works I swear that some day will be something; something decent, entertaining; something to read. But doubt always overshadows everything for me. It has for a very long time. Doubt.

It has stopped me from almost every potential I have had in my life. At least creative potential. Doubt cast upon me by others throughout my childhood translated into a rebellious teenager. Rejection from society as a teenager transformed others' doubt into self-doubt. 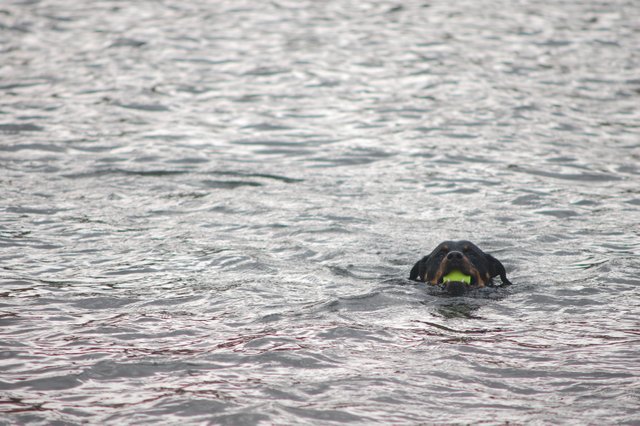 Relatively, things have been going rather well for me lately. I have had a tremendous amount of financial troubles; but that is nothing new. But, other than that, things are positive. But with every shroud of positivity present in my current state there is an equal amount of fear. And it took me until this very moment to understand these things fully.

Firstly, and most importantly; the afore-mentioned love of my life laying in our bed. I call it our bed. She does as well, but only after persuasion. The reason being that our time together is limited. At the moment. In under 60 days her visa will expire and we will once again be separated by 4000 miles. She will return to her home country of Chile and the closed borders brought on by this country's stupidity will keep us apart. It's nothing new to us; and things will be fine. But it eats at my subconscious. Constantly. After 6 months of being separated by this pandemic- the thought of returning to that is too much to bear.

Recently I got a new job within the company I have been working for periodically over the last few years. Something I should be really excited about. Given the nature of my past jobs I have never in my life really held a year-round position. With benefits. Health. Dental. Paid time off. A better pay rate and an opportunity to learn a completely new skill. I should be thrilled. And I am.

That visit to that house evoked so much more fear about my future than I would have expected. Question after question about a job I knew very little about and praise after praise about my "progress in life". All the while, feeding into the fear of separation from my fiancee and the veil shrouding any sort of knowledge of when we will be together again. Congratulations about taking a year-round position; which is undoubtedly good for me financially. But; prior to this pandemic I had a plane ticket to Chile. I had a job lined up renovating one of her family member's properties. We had a plan to always be together until she finished school. And now every answer I give to questions about our future is a rambling mess of upward inflections and question marks marking the end of each sentence.

But it will be fine. It will. 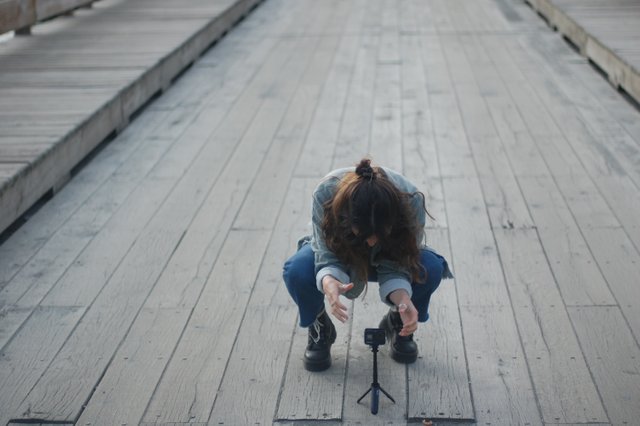 12:50. Rather early for me. I was diagnosed with insomnia around the same time my mother was diagnosed with cancer. In my past entirely sleepless nights more or less alternated with ones that I did actually sleep; making laying down in silence and going to bed a habit that will take a lifetime to break. But I'm making progress. But the fact is, I was ready for bed as soon as we left my family. I was yawning the entire way home dreaming of laying down and falling asleep. I took Raiden out to go to the bathroom and shortly after my eyes were closing while watching a corny show on Shudder. But, as always, as soon as I was reminded to turn off the television, and silence returned; so did insomnia. It's one of my biggest difficulties. Falling asleep in silence.

Before meeting her it was easy. And by "easy" I mean dreadfully unhealthy. What I now look back on as substance abuse(at the time it was simply "medicine" to separate myself farther from my own brain) paralleled with some sort of blaring screen was the only way to fall asleep. Surrounded by others. But the most challenging part of growing out of that is figuring out how to sleep again.

If you're wondering where this post is going; it's nowhere. This is a simple stream-of-consciousness. Back on the Steemit platform I planned to write a series I dubbed "10,000 Hours" on my road to recovery from my numerous and severe mental health problems. At the time I was planning on setting out aimlessly in a Subaru; taking myself wherever my thin wallet and thick dog could allow. But plans changed. My environment got darker and I got unmotivated. My $50 computer failed me and my phone died under the boot of an unknown coworker while I was out on the hill. I stayed in my own darkness and stopped writing altogether.

Tonight, as I laid in bed feeling the need to write, I could not come up with a single story. I did not want to start setting another scene that I would undoubtedly never finish. I especially wanted to start writing something that I would not necessarily "finish"- but an ongoing hub-bub of nonsense that to me would encourage me to continue to write on a daily basis in addition to some of the other larger projects I would hope to someday finish.

So I got up, as carefully and quietly as I could to not disturb my fiancee. I dug my computer out from under the coffee table and I opened it and I just started writing whatever came to mind. And this is what it has become. A sort of therapy for me. Something I want to continue; because I know it will encourage me to at least return to the pen and/or keyboard to continue my other pieces. I may never be an author but I will forever be a writer. For these are the thoughts I cannot convey to others in any sort of logical sense. If I even had that set of ears to begin with.

This will become daily. I have no expectations of anyone actually reading these. My only hope for that would be that maybe someone out there also dealing with mental health issues- well, maybe we can help each other. It's a dark place; some minds. It's a difficult struggle. And despite the changing view on acceptance of these issues most who deal with them know the reality still lies in the fact that many who claim to do not actually have the patience or empathy to learn and listen. I've learned that over my quarter-decade here on this planet. Which is why I write.

Anybody hurting please reach out. And if you feel encouraged to do so; please start writing your own 10,000 hours. I will always be here to read them and to lend an "ear". Outlets are the most important tools we have. 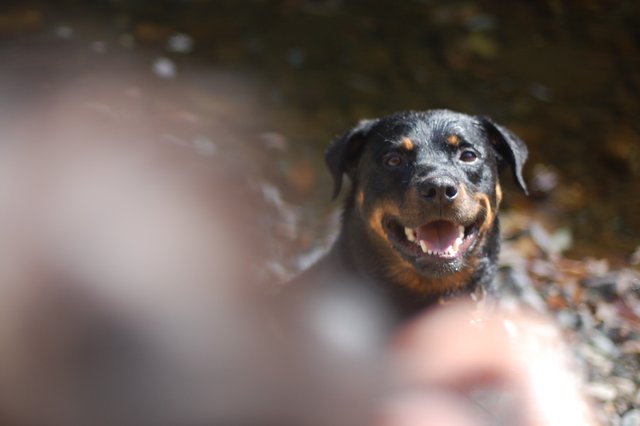