I previously wrote a series of music "reviews"(for lack of a better word) on a different blockchain platform. I have since lost access to that platform, and therefore I have, to some extent, lost "ownership" of the articles I wrote there. While I do see HIVE as a social media platform, I also see it as directly relevant to my practicing, improving, and publishing my writing. Since my keys to all prior blockchain-based writing have been stolen, I would like to "rebuild" and organize my "portfolio" on HIVE.

I have always been this way about my writing. I like to keep it all in one place as much as possible. So, I would like to continue my music series here, but I also don't feel entirely comfortable simply copying and pasting my previous articles here. I also believe that I have learned quite a bit since I had written some of these articles; so the "compromise" I have come to, with myself, has been to re-write this series. Some articles will be completely re-written; and some may remain almost exactly the same; depending on how I feel about them. This is an example of one that will be entirely rewritten. 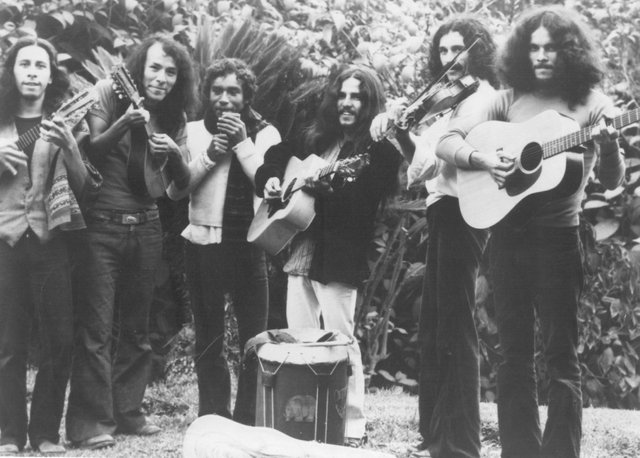 Finding this song was actually somewhat of a personal accomplishment for me- as much as I did not want to admit that. I first heard this song in a skateboard video a long time ago(long in relevance to my age). I, like several of my friends, immediately became obsessed with the song, and we would frequently listen to the song- with the skate noises incorporated. That was because, we could not, for the life of us, find the song. So, instead, we downloaded the video, extracted the audio, and cut it to the timeframe that included the song. We would then play the song frequently to equal responses of interest in the song and annoyance with the skate audio.

The video was not very popular; however the skate community is relatively small and integrated enough in which if you try hard enough, you can contact just about anyone within the community or industry. I managed to get ahold of the filmer would made the video; but he was "unsure" of the name of the song or artist. I did not believe him whatsoever; because that's not how these things work. Even if he genuinely did have such little interest in music as to forget these things, nearly impossible if your career is finding music to edit your skate footage to, the song file was still embedded in the files within his hard drive.

I, personally think, said filmer just didn't want to give it up that easily. Previously, I had found a video clip of his computer while he was editing the video, and had even tried to identify the small blurry text on the audio bar of his Final Cut project. I believe he was proud of finding the song, and wanted to make it a challenge for myself. All he would tell me is that it was from Peru. That was a start.

Given there are no lyrics to the song, I could not google much about it. I searched as much as I could; from the instruments used to the time period I guessed the song was made it, runtime, etc. I eventually settled on the 1970s and went to YouTube and began searching hours and hours for this song or at least a similar sounding band for a lead.

Yes, I really was that obsessed.

I finally found it, on YouTube, after spending what I would guess to be over 40 hours of listening to random Peruvian albums and artists of all sorts of genres. I could not have been more proud. Proud enough that I used it to taunt my friends who were also interested in finding it for weeks or even months(I don't remember) until I finally told them.

A thought I just had - I don't know if Shazam(or similar apps) existed or was well-known at the time. This couldn't have been more than 10 years ago, so I assume it did; but maybe it was not just well-known OR the song wasn't recognized in their catalogue yet. But we had multiple brains working on this so I don't think we had access to anything like that at the time 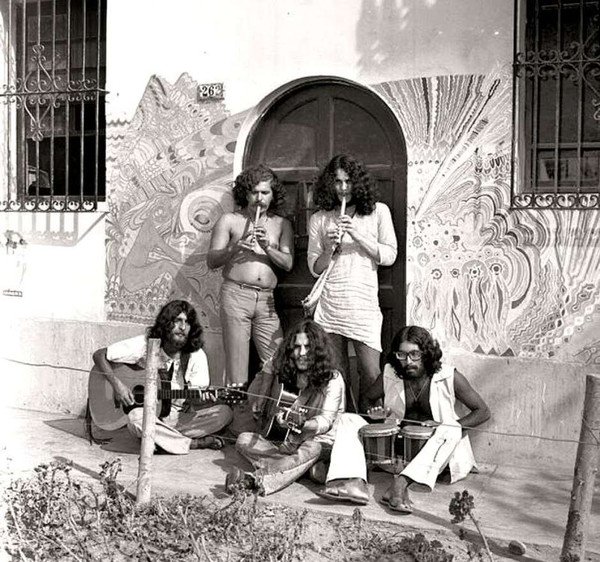 The band El Polen has a somewhat brief, yet fascinating, history. They seemed to have actually held a lot more influence and were more successful(in recognition, not financially) than I had previously thought when I first "researched" for the original article. Maybe I was lazy, or maybe some of these sources were simply not yet posted on the internet.

El Polen was born by two brothers, Raúl and Juan Luis Pereyra, in Peru in 1969. They did not adopt the name El Polen until 1971. Juan Luis had been experimenting with fusing traditional Andean music with rock music; which was a very new concept at the time. According to Juan Luis himself, music in that region prior to the 70's that was successful in the mainstream largely consisted of cover songs and other things completely foreign to traditional Andean music(with, as he said, the exception of Los Saicos; a Peruvian 1960's punk band that I am a huge fan of). After leaving some other prior musical projects, he began experimenting with said fusion and shortly after, his brother and some friends joined him and they began to make the music that would be later attributed to El Polen.

After debuting as El Polen, the group traveled to the south of Peru on a spirituality mission. This point in the narrative is where the sources I could find kind of begin to trail off. However, being that the brothers themselves proclaimed this as a spiritual mission, it is not surprising that they would want to keep this period of time somewhat personal. 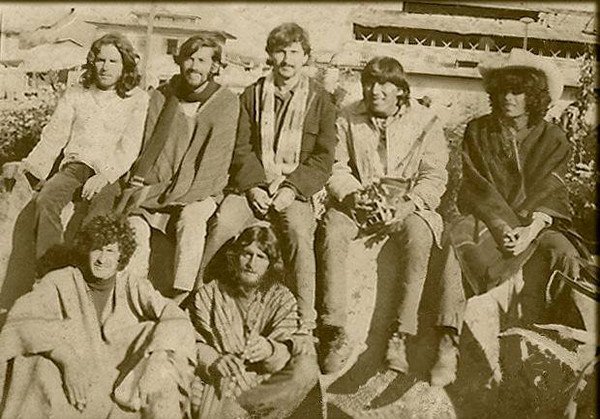 Towards the end of 1971, they were presented with their first "big break", or rather opportunity to reach more ears; for I don't think fame was necessarily ever a big part of their drive(of course it existed to some extent, but they certainly seem to fall more towards the genuine artist side of the spectrum). They were scheduled to open for Santana at the University of Lima.

The show was cancelled. I tried to look into the exact reasoning a little bit, as there are different sides of the argument online; but it seems to me that it was cancelled due to military censorship of the "socialist movement". I put these things in quotations because apparently socialism has become the most provoking word in North America and I don't want to distract from the music with controversy. (Ring-wingers should probably just steer away from my page in general). 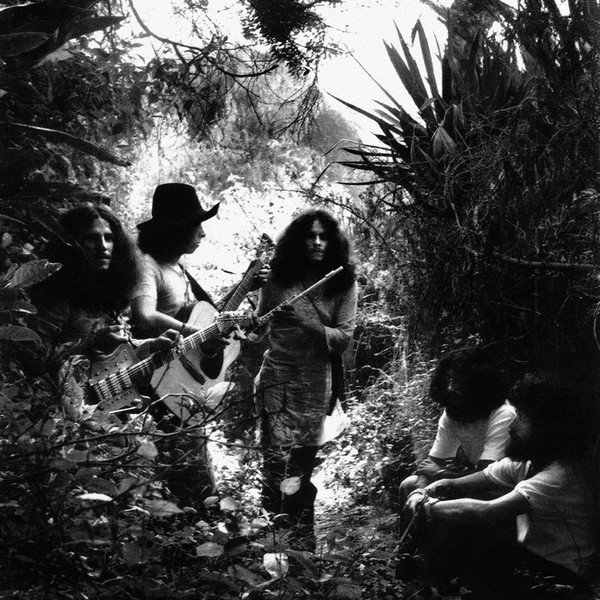 In 1972, Nilo, the elder brother of the two, was working on a film("Cholo") about the life of soccer player Hugo Sotil. The movie was looking to commission a soundtrack, and El Polen auditioned.

They were apparently the only band to have auditioned, as after playing a single song, they were chosen as the "perfect sound" and there was no more need for future auditions. One article I read stated that Cholo was recorded in a mere THREE HOURS, during which the band was sitting on the floor of the studio with the lights off.

The album was a success. But success was short-lived for the group; but it was undoubtedly success. They traveled to a show in Chile, returned to Peru, recorded a second album, played shows in Hungary, Paris, and Berlin; but the band suddenly came to an end when Juan Luis left regular society altogether to start a commune in 1975. He remained there until 1996, when he returned to the music scene. I admittedly have not listened to their recent music- however Raúl's passing permanently ended the band.

I'll leave you with the song I so obsessed over. From Cholo, their first album, 1972; "Valicha"