The Leothread has been a glory which all lions on the Leofinance platform are basking in, having a twitter like platform on web3. So for some days now I have being trying to figure out how is possible for you to make these threads on awesome platform joint other users to a better experience with the platform. 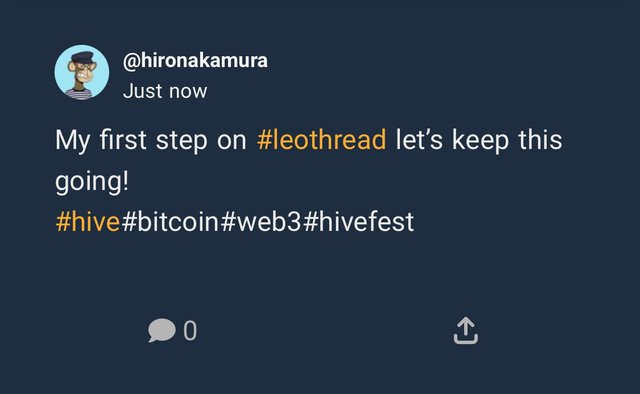 Thanks to the Leofinance weekly Ask Me Anything which the moderator gave us a short clip of how you can go about making your first presence on the Leothread platform.

So for those you us lions who can’t make use of Leothread here are some few steps which you can follow as shared during the leofinance AMA, it’s very easy and straight forward. 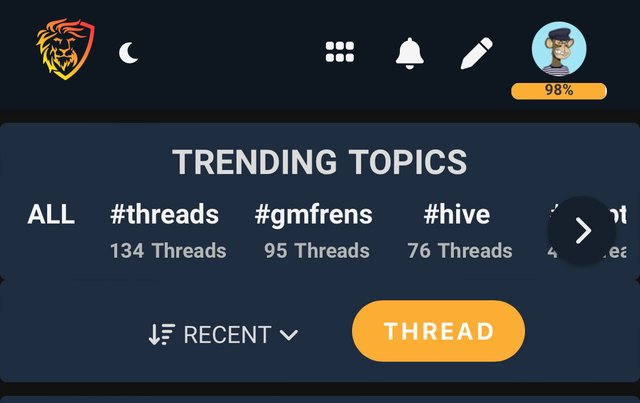 Leothread is way of bringing microblogging to the hive blockchain, and since it’s launch the ride has been crazy acting like twitter of Web2 in Web3.

If you seen this post on a Web2 ecosystem and you have no clue about what Leofinance is here is a brief definition;

LeoFinance is a blockchain-based Web3 community that builds innovative applications on the Hive, BSC, ETH and Polygon blockchains. Our flagship application: LeoFinance.io allows users and creators to engage and share content on the blockchain while earning cryptocurrency rewards.
Over here we refer to users as lions, so are you ready to be a lion here is my referral link

Also don’t forget in contributing to the pHBD-USDC pool, and from statistics it looks like we will be able to archive the set target in a few months, let’s do our own part in growing the pHBD-USDC liquidity and also take out time to participate in the Leo power up challenge which happens every 15th of each month.

Let’s also connect on some of the web2 platform.
Twitter:Hironakamura