The role of a woman 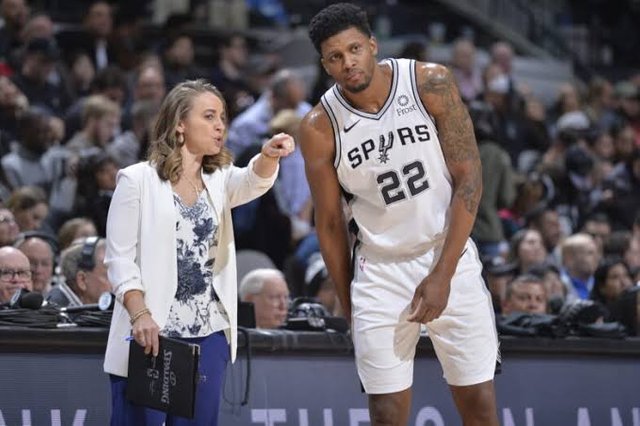 The woman as Coach.

Women show the men how kingly they can be. They are the greatest source of inspiration . They constantly remind the man of the ideas he has shared with them and give important suggestions and support to achieve them. They, like the Coach in the boxing team, massage treat the punch that their spouse received from the outside world. Beyond that they suggest new strategies and provide inspiration for the forging ahead. A man with a good wife has the ability to be ten times better and more effective than a single man. How do I know. Pardon me to borrow from the the holy bible that says:
**"One shall chase a thousand and two shall chase ten thousand......." **
The reverse will be the case if the man has a nagging wife. For this reason, men should understand the place of wives in their lives and treat them rightly. Women need also to understand that that play a very crucial role. They need to assist their husband at all times, the woman perform this functions for and on behalf of the man, not because she wants to take his task but because he may need her kind assistance. 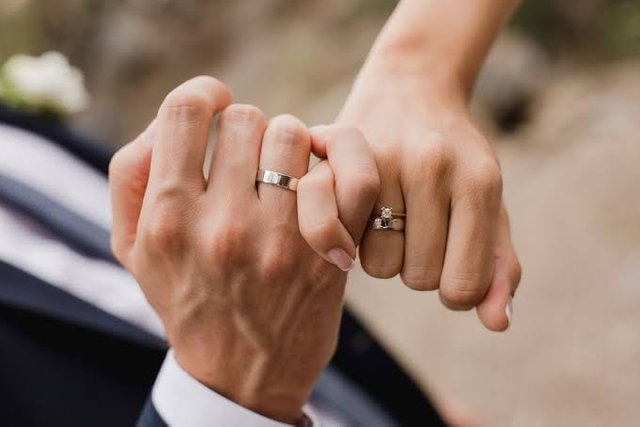 The woman beside him.

The female folks are also spouse to men. As such they are partners in the business of man. The popular saying that a successful man has a woman behind him is not all that true. The woman is not supposed to be behind him but rather by his side. When a man puts a woman behinds him, there is no telling the suffering he will encounter as a result of his mistakes. 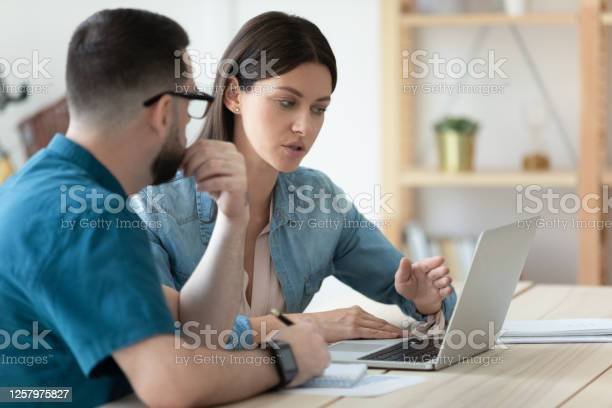 The woman as manager.

This is also true in matters of finance. The woman would do well to be able to support, in what ever way possible, the economy of the home. She needs to effectively manage the recourses of the home and must not be given to wasteful spending. I am not speaking of miserly tendencies but the woman must be able to plan and effectively use the resources of the home.

The woman is also the principal investor in the dream of her husband by first listening to them, investing her own ideas and if possible, her resources into the vision. In times of the distress women need to provide succour. The outside world posses a lot of challenges and troubles, the last thing that will be the need of yhe man his house is for him to discover that his home is another battle field . The woman need to muster all she can to create an atmosphere of rest from strufe at home. She is the one who attends to his needs( varying needs). It is a task to be handled with utmost seriousness.... Peace... ☮️