CryptoPortrait of Star Lindsay Lohan and The Red Pill 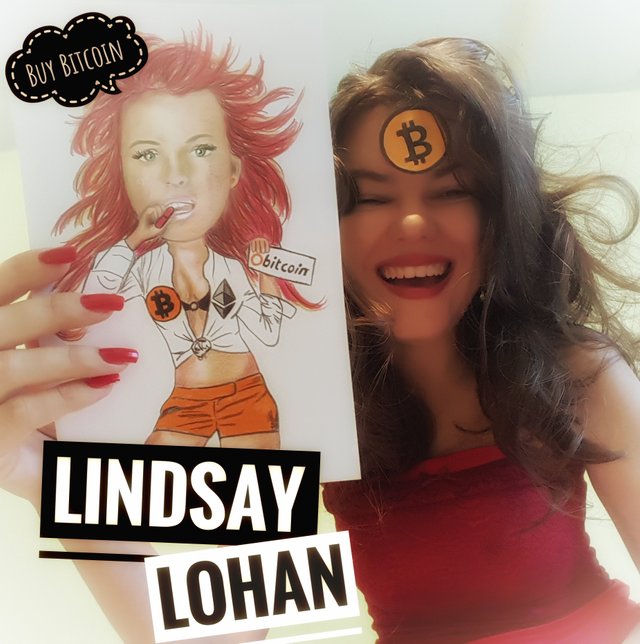 Celebrity Crypto Mania is Back!!! LOL Now actress Lindsay Lohan has recorded a paid video via the personalized celebrity video website Cameo predicting Bitcoin and Ethereum, the world's second-largest cryptocurrency, will continue to climb! Lindsay hopes you all get to drive your lambos to the moon as she enjoys her favorite Red Pill. 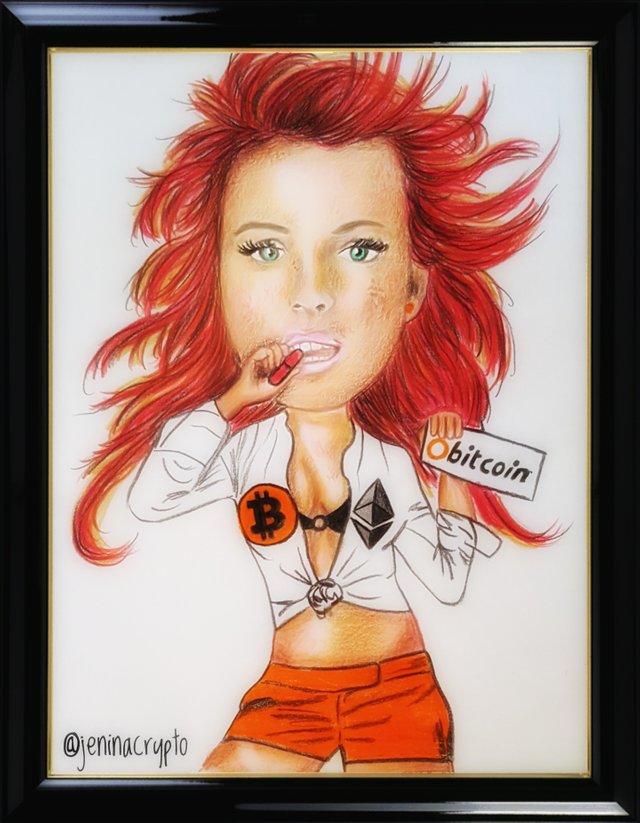 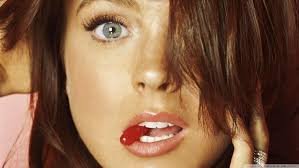 Lindsay Lohan is an actress and pop singer who starred in the films 'Mean Girls' and 'The Parent Trap' and has become a tabloid magnet since gaining celebrity status in the early 2000s. 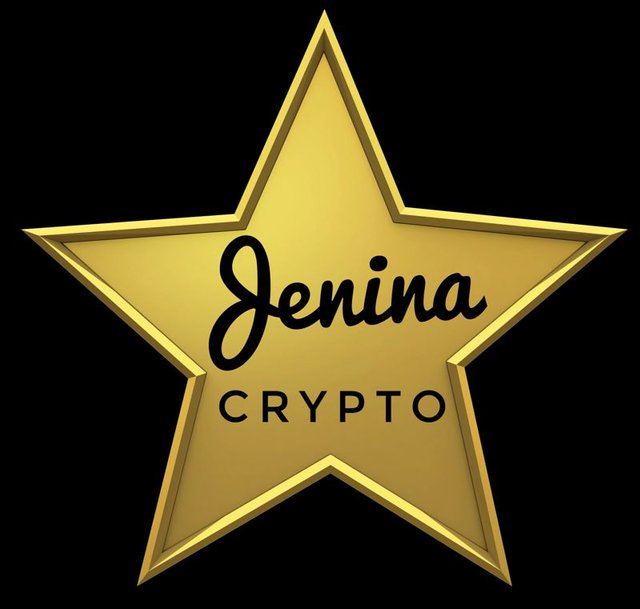 JeninaCrypto is The Cartoonist of your Favorite CryptoStars!

Feel free to donate to support my Cryptoart. Thanks!
BTC: bc1qmyaj23pnhdsml2ycx0k83dc5pu4lzjq64qf6ku