Behind Bitcoin's sharp rise and fall, who are the beneficiaries?

In the ten year process of developing Bitcoin, who are the real recipients? 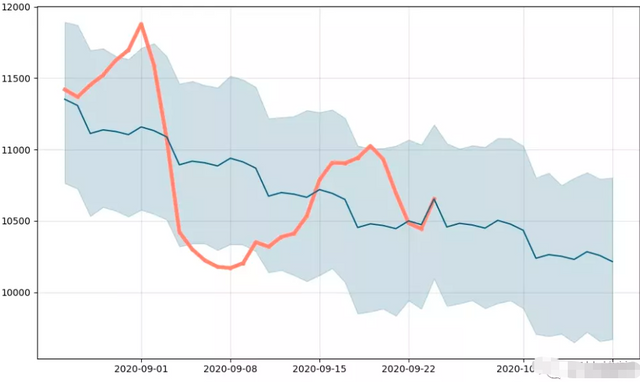 I'm sure everyone is familiar with Bitcoin. In 2009, Bitcoin was proposed by a mysterious man named Satoshi Nakamoto. Since then, blockchain technology has also become the focus of the Internet industry. Since then, Bitcoin. , Got our attention, but at first, Bitcoin was worthless, and can be said to be worthless, but after ten years of development, now we can see that the price of Bitcoin is ours There is nothing else that can be achieved. It is no exaggeration to describe Bitcoin as a price which is as high as the sky.

However, in the process of development over the last ten years, Bitcoin has not been smooth sailing, because even now the existence of Bitcoin is still a controversy. Even though the current price is very expensive, there are still many people who do not know Bitcoin, but there are also many people who are still optimistic about Bitcoin, and consider that Bitcoin is an important breakthrough in human history. If that's the case, I want to complain. Why is Bitcoin such an important breakthrough? Shouldn't that be blockchain technology?

Bitcoin has only arrived at its current price with the aura of blockchain technology, and after ten years of development, Bitcoin is still controversial, which is enough to prove that Bitcoin wants to fulfill its desire to become the world. Unreliable currency.

In fact, in the ten years of developing Bitcoin, we have also seen that Bitcoin has risen and fallen, which is clear to all of us. However, in this process of rising and falling, who are the real recipients?

In fact, according to some statistical reports, even though there are a large number of Bitcoin holders, the distribution of people holding large amounts of Bitcoin is very uneven, for example  there are only 10 Bitcoins or more, and only less than 1%.  , But the other 97.2% of people own Bitcoin which is very sporadic.

From this data, we can see that the real recipients are a large number of Bitcoin holders, who can be Bitcoin recipients, and it is not difficult to see from this data that  the people who actually make a lot of money in Bitcoin are the same. That's less than 1% people  , but the Bitcoin price is being pushed by someone else.

People who participate in Bitcoin actually just want to profit from Bitcoin. They all want to make money in the buying and selling process of Bitcoin, but how much money is actually being made? After all, among the people I have met, only a few made money buying Bitcoin, but lost a lot.

It is possible that there are people who make money through Bitcoin, but it is a minority after all. What we have to consider is that Bitcoin's rocket and fall over the years has been greatly exaggerated. Those of you who really hold Bitcoin will really earn. Has the money arrived? If everyone makes money, where does that money come from? This is what we need to consider