When the price of the currency goes up, no matter how good the coin is, no one cares.

Bitcoin has been affected by various bad news and has experienced a sharp correction. At the lowest point, it had fallen to around 10,370 dollars. This price is very close to the bull-bear limit. However, Bitcoin is once again withstanding the negative impact strongly. At the time of this writing, Bitcoin price has returned to $ 10,600, an increase of nearly 1% from yesterday. Under Bitcoin's leadership, other major currencies also started to rise. Even though the gains of the major currencies are not large, the gains are always stronger than the gains.

Furthermore, the market will also fluctuate and sort out. So where is the market coming out? Only after Bitcoin has broken through its previous high of $ 11,170 will the market usher in a new outbreak. The specific time is difficult to say, if it quickly rises suddenly within a few days, if it does not increase in several months. 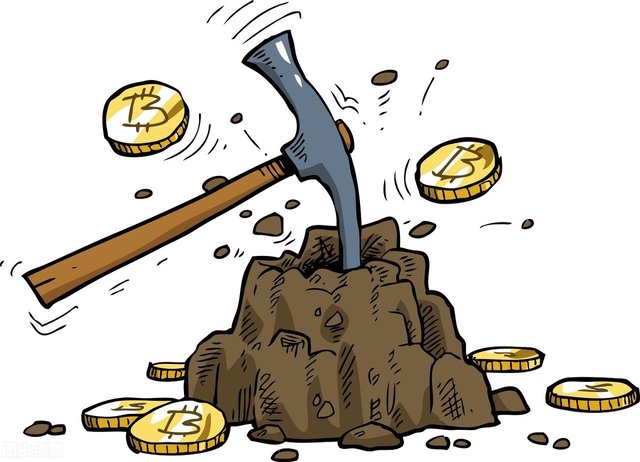 This is the case in this market, it is rising fast and falling fast. The end of the skyrocketing is the starting point of the skyrocketing, otherwise the end of the skyrocketing is also the starting point of the rocketing. It can be said that the ups and downs are interdependent relationships. You have me in you and you in me. Buying DOT and UNI when they fell yesterday, today also rose slightly, among which the increase in Polkadot was slightly stronger than UNI. However, it doesn't matter, both of them are potential coins, which are perfect for hunting for bargains. However, this is clearly not the intention of suggesting buying it. Because some people bought both coins with idle money, and all of them were obtained from mining.

It was said that this was a bargain layout, but how could this circle have an absolute lowest point and an absolute height? You don't think these two coins are very strong right now, but they are also very valuable and potential. Maybe within a few days, the price will fall to the point where you doubt your life. This is a currency circle, sometimes it doesn't make sense, yes, it doesn't make sense. When currency prices go up, coins in Wo also taste good, and when currency prices go down, no one cares about the best coins.

Yesterday a group of friends told me that he would only vote for Polkadot. I told him that I bought Polkadot, but I also bought Bitcoin, Ethereum and UNI. He considered UNI's stability and security was not as good as Polkadot, I can only say that this is UNI's biggest game point. People have their own ambitions, and I agree with their beliefs, but I also stick to my theory. I always thought that diversified investing made more sense in the end. After all, putting eggs in the basket is not very safe, wouldn't it be troublesome if the basket fell to the ground? 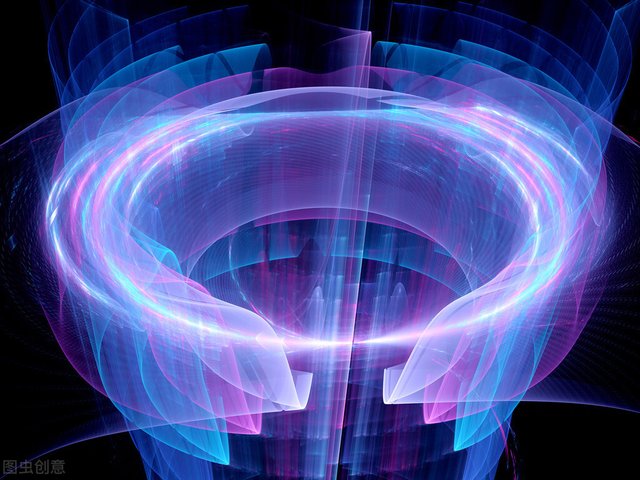 Speaking of risks, we should mention ZJP in the wave field.

Yesterday, many groups were bombed by the ZJP TRON project. The second girl exchange group was also not spared. Someone placed an advertisement for the project during the lunch break. After eating, I saw this ad and immediately kicked the person who posted it. After the kick, most of the friends clapped and applauded, it seemed that everyone still had a sense of risk and knew that it was a dangerous ZJP. Qunyou said that a good exchange group is turned into a messy ad group by some advertisers.

I'm sure lots of people have seen the ad project. This nude ZJP is out of the world again, and is more attractive and profitable than the previous ZJP. No, since there must be an unexpected gain, a tantalizing one behind, and no unexpected gain, how can it be tempting? I hereby advise you not to touch this kind of ZJP game, I am also warning the group friends who are in the group. You think you can get away with this kind of project that collapses in just an instant, but the truth is, it's really hard for you to do. Why? Because the human heart is greedy.

You invested $ 500, and if you want to get it back, you can take the principal and put the profit into it. However, when you do come back the next day, you'll want to wait for another day! Next, it will loop back and forth until the project progresses. In fact, such an approach is very wise, and also not wise, after looking at the cost of returning, additional investment will be added. What's more, they will invite their relatives and friends to invest together. After all, invitations can be divided into many gifts. In the previous PlusToken, many people went bankrupt this way. This on TRON is more hidden and profitable than PlusToken, which is very difficult to protect. 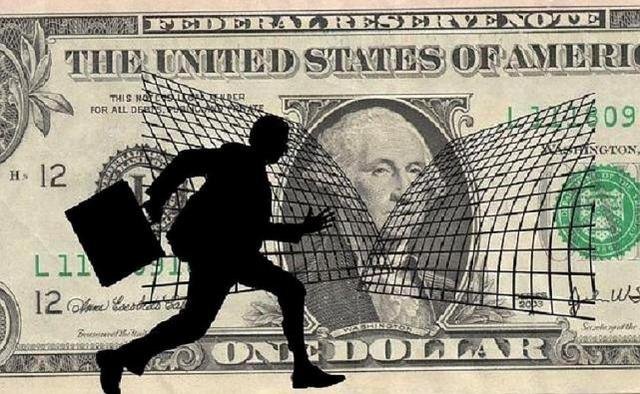 Next, let's talk about mining. In fact, the ZJP project in TRON also harvests leeks in the name of mining.

Yesterday, a group of friends asked me how to tell which earth is mine? I told him that most of the market today consists of land mines, and basically no mining project is off the road, only mining projects to harvest green onions. The person harvesting the leeks may not be part of the project, or some large farmer is harvesting them. The method of harvesting is actually very simple, namely controlling the price of the shovel. When everyone digs into the sky, suddenly the price of the shovel drops, and many people will lose an unseen lot.

Then, the big dealers took the opportunity to pick up the cheap shovels, and waited for the right time to get back into play. The whole harvest process is very simple, rough, and straightforward. Why is it easy? Because the pool of funds from a single mining project can be much smaller than the major currencies. Therefore, it can be said that it is very easy for large dealers to control the board. Moreover, many mining people are chasing big profits, not investment at all, but speculation. Against this background, as long as the price of the shovel changes, he will be confused, and will be eager to sell his chips. In fact, there is nothing wrong with doing this personally, so stop losses in time! 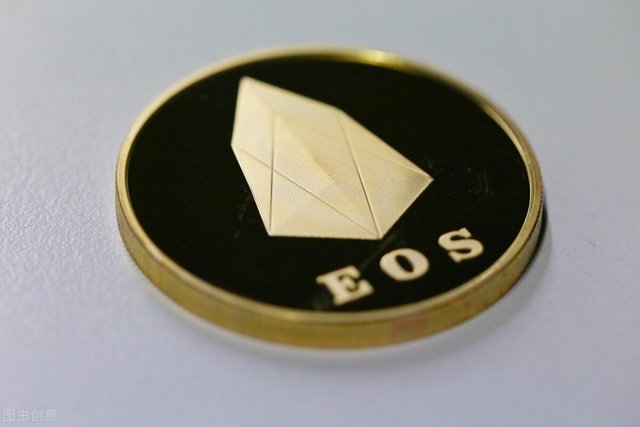 The mining projects on the EOS chain are divided into four categories: single currency mining, market making mining, mapping mining and mortgage mining. Among them, mapping mining and mortgage mining are based on market-making mining. The mapping is much safer than the KPR. The mapping looks at a savings book, and the KPR gives a passbook to other people. The difference is also very big. If the current mining project is mapping, then I will dig without hesitation. Because the passbook is in my own hands, it's that simple. If it was a mortgage, I would think twice about that.

The standards for starting a mining project on EOS are multi-signature and a security audit. However, the contracts are not completely secure. Multiple signatures can be combined with fraud, and there is a front door for audits. Therefore, when choosing a mining project, you must be careful not to jeopardize your capital because of the interest. I mentioned ZJP on TRON. Actually the essence of mining is also ZJP, but mining is presented in another form in front of everyone. Don't get into this, as long as you know that the most important thing in mining is to maintain the principles.

By the way, don't stare at the airdrops in the group all day. In fact, TRON and FIL logins are also very good wool. As long as you insist on logging in every day, the rewards at the end of the month are also huge. There are several essays, you can also try writing. Look for information on the Internet, see other people's typesetting and ideas, you can write something yourself. The writing process is also a learning process. No one is born to write essays, it is also through continuous learning and temper to write slowly. Don't be afraid to write badly. Everyone goes from bad to good. Just write, keep writing every day, and gradually you will get ideas and inspiration.

In fact, the biggest advantage of writing is that you can force yourself to study. Since there is no input, there will be no output. If you want to write something valuable, you have to find valuable information, and the discovery process is a delicate growth process. Writing and mining are actually alike, one investing time and energy, the other investing money. Writing is another form of mining as well, but there are no risks involved in this mining.