Comdex is building a "Decentralized Synthetics Exchange". Synthetic assets will be minted by collateralizing assets from the Cosmos eco-system, such as ATOM, AKT, or the native CMDX token soon to launch. These "cAssets" can then be traded, or LP'd on a new Dex called cSwap. They are also launching a product called "ShipFi" which they describe as "Digitization & exchange of ownership of commodity trade finance debt." 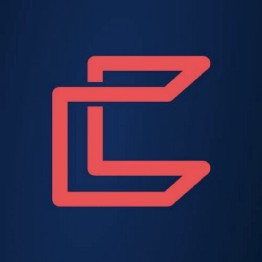 The native token for Comdex (CMDX) is being launched and entering price discovery via a liquidity bootstrapping pool (LBP) which is running on Osmosis. This pool has just been opened up, and price discovery is underway. The pair is ATOM/CMDX, and it is starting with a weighting of 10% ATOM and 90% CMDX. Over the next few days, the weights will gradually shift till the pool finds balance at 50/50.

Basically, a LBP is a mechanism of price discovery where the price starts off quite high, and gradually falls to a point where demand meets the supply. By gradually adjusting the weights of the two assets in the pool, the price drops until buyers step in and an equilibrium is found. Eventually, the pool moves to it's final weighting and the process is complete. Comdex wrote a blog post about the process that you can find here.

Launching price discovery via a LBP is way to ensure a fair launch, and enables early adopters to buy in through a price discovery model. Early sales will be at higher prices, so generally the price will decline over the course of the LBP process till buy pressure is sufficient to absorb the token supply. It is a fairly unique method, and this is only the second such process run on Osmosis after REGEN ran a similar pool on its launch.

It has been said that the airdrop of CMDX tokens will follow soon after the conclusion of the LBP. These tokens are being airdropped to the XPRT (Persistance), LUNA (Terra), ATOM (Cosmos) and OSMO (Osmosis) communities. If you have these assets, you can check this link to see if you are eligible.

Personally, I have qualified for around 160 CMDX. Not nothing, but not a huge amount. I think some of my ATOM was unstaking at the time of the airdrop, and I missed some qualification. Anyway, that's better than nothing. Currently, with the LBP in its early stages, the price of CMDX is around $4, so that's about $640 in value.

If you are getting the airdrop, and planning on staking it as a long term position, I know that Leofinances own @nulledgh0st is working with a validator team called Whispernode. This is where I will stake my CMDX. He has also, I have just seen, produced this excellent guide for participating in the LBP. Highly recommended.

I have decided that this is a platform I definitely want to build a position in. The idea of having synthetic commodity assets in an LP position, and earning CMDX rewards is interesting. If the team does manage to bridge trade debt finance into a blockchain environment, the addressable market there is huge. This combination of synthetics, and tradfi onboarding could make this platform one to watch. 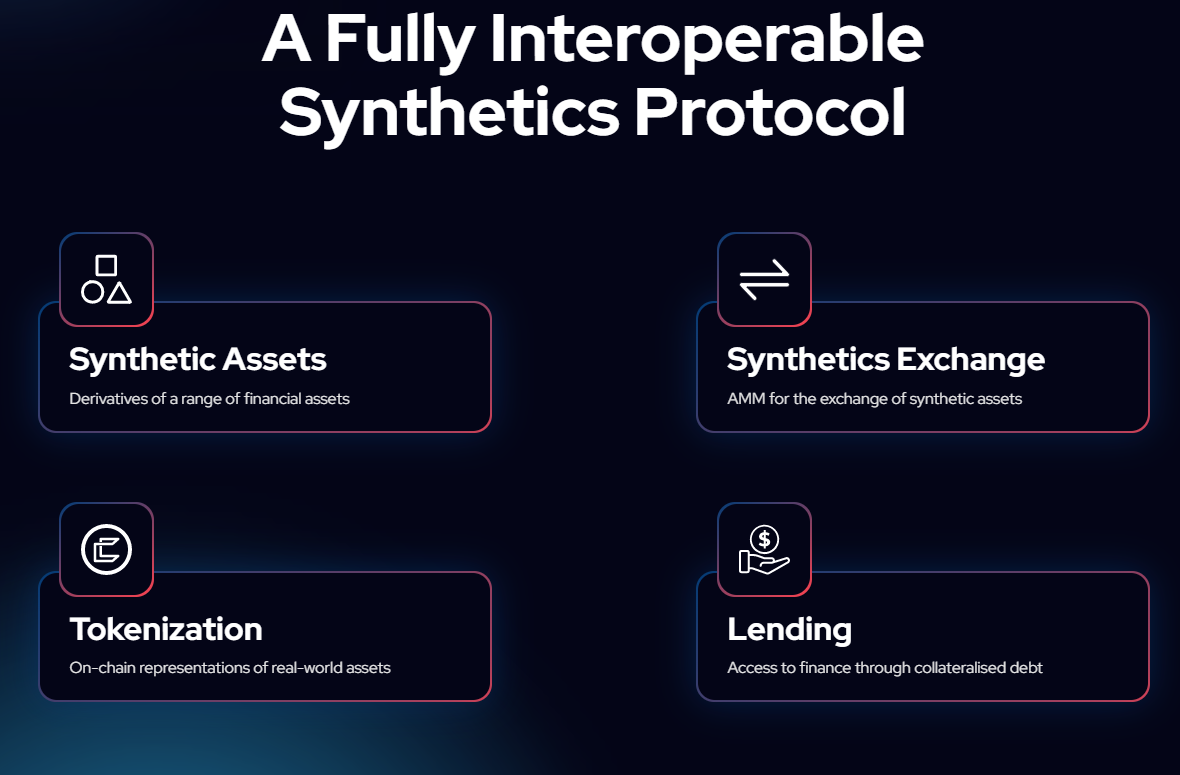 Collateralizing Cosmos eco-system assets into a position in cOIl (a collateralized synthetic oil) for example, gives all sorts of interesting options, and ways to build a crypto position in traditional commodities. If you are after more information about how this will all work, their blog post on this topic covers it much better than I could.

Are you qualified for the Comdex drop? Planning on participating?

Feel free to share your thoughts in the comments.

P.S. Do check out @nulledgh0st's post at this link