Sifchain describes itself as an Omni-chain Dex. It is looking to link to multiple chains in a fashion similar to Thorchain, a project it has used as a reference point. Having launched, and currently holding around $23 million in TVL, it is an interesting addition to the Cosmos DeFi space. Or, more accurately, it will become an interesting addition, once the IBC upgrade happens.

The first thing we can see about Sifchain is it has a very unique style and imagery, which definitely stands out. The references to Thorchain begin with the naming, with Sif in mythology being the Goddess of harvest and fertility and being the wife to the storm God Thor. They have also designed their tokenomics to be very similar to Thorchain, with all LP's being pairs between the external asset, and the native asset called ROWAN. System income is shared between LP's and Validators, again similar to Thorchain. 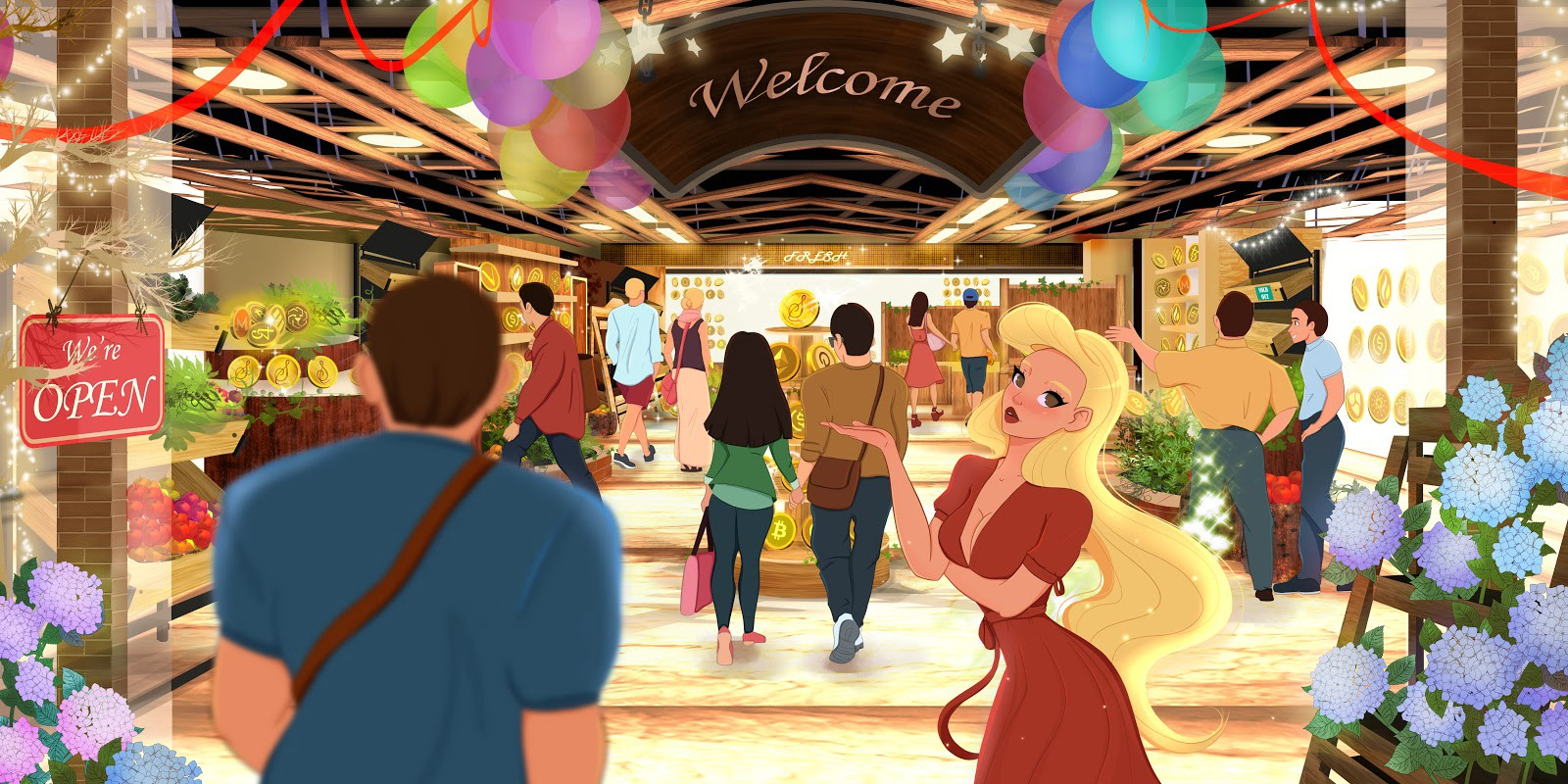 There have been some issues and criticisms of the Sifchain project, with delays occurring on a number of front's. A community airdrop occurred, and it was delayed quite a bit from the original timeline. Qualification criteria meant that some people missed out when they thought they qualified, and that also caused some drama on discord and telegram channels. There is also an issue with liquidity mining and staking reward programs, and a lack of clarity in the UI on how much is actually being earned.

These delays and difficult communication issues between the team and the community have led to some disenfranchisement amongst some, which the team is now recognizing and trying to overcome. A few days ago, in the Sifchain Discord server, an important message came from an admin "Jazzy". Here are a couple of highlights:

We expected to have stronger product metrics for Sifchain at this point. It turns out that a key fulcrum for us to improve usage is building out APIs so that algorithmic traders can execute swaps on the DEX. We’re pretty heads down on building those APIs now. Another major issue is that our liquidity mining program’s effect is neutered without actually displaying the correct data in the UI; people can’t really celebrate their gains or virally attract other liquidity providers.

We want to be transparent and when we get LM and VS in the UI properly we will share a retrospective we took internally that details our issues more closely so we can hold ourselves more accountable to better processes in the future and the community can engage us in that. Until then, it’s tough to answer the same questions over and over again in a bunch of different channels and simultaneously build, so unfortunately we can be slow to respond with substantive content.

It is good to see that the team have recognized some of the difficulties, and are addressing the key concerns. 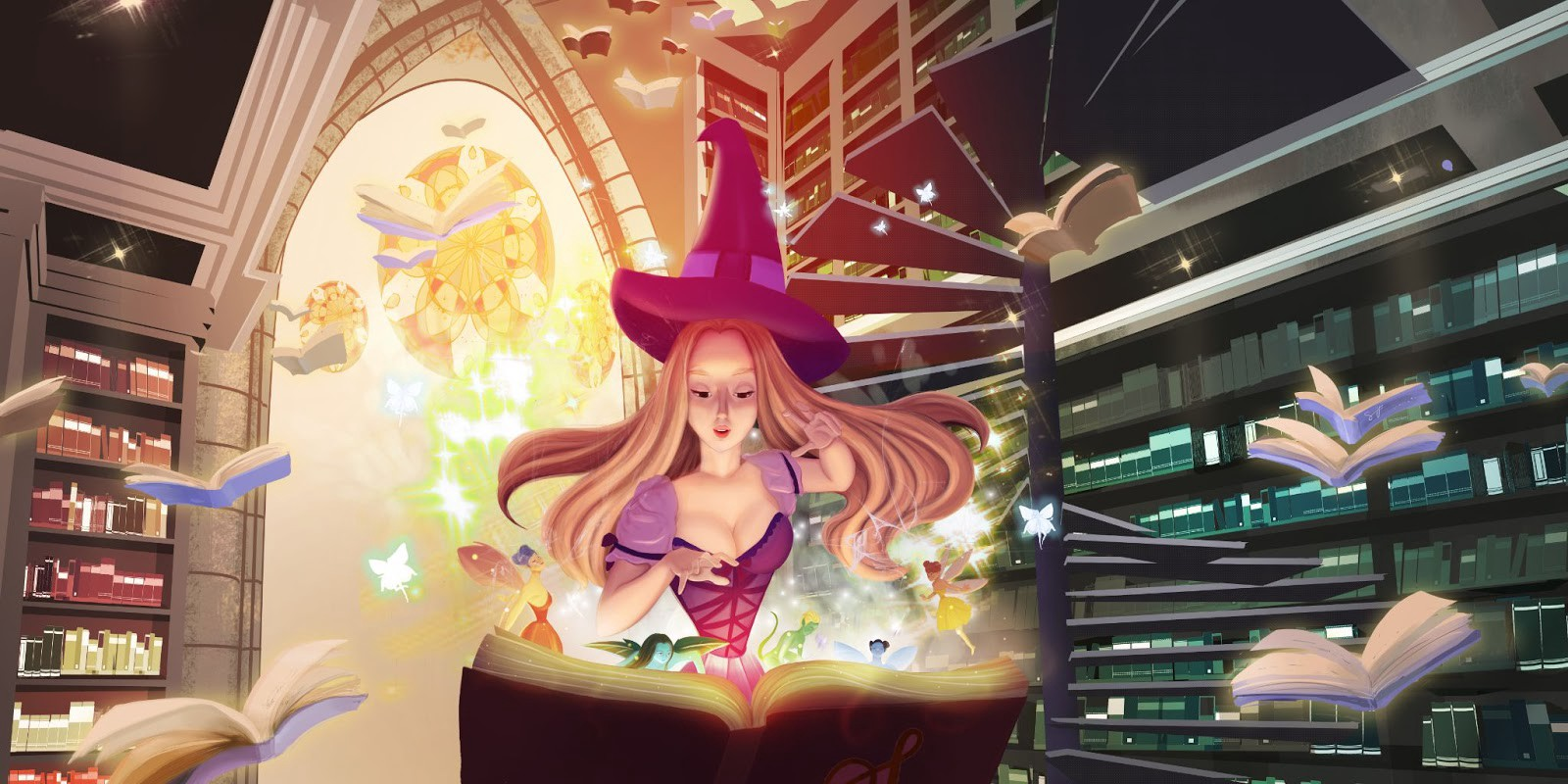 Luckily, I was able too qualify for the sirdrop, and I have received the first of four monthly distributions. I chose to stake a portion (1000 ROWAN) to a validator. This helps secure the network, and participate in the staking reward subsidy program. I'm looking forward to seeing how this is progressing once the UI for this is finally released (hopefully this week it seems). The remainder of the airdrop, I added to an LP. I chose the ROWAN/cETH pool (pegged ETH) and asymetrically added all the remaining ROWAN there. This pool is the most economically active, thus generating fee revenue, and is likely where I will keep adding the next airdrop instalments.

Initially, I added 1,895 ROWAN into this pool (my total airdrop first instalment was 2,895). Due to the price changes since then, this position is currently worth 2125 ROWAN, thanks mainly to the surging price of ETH recently.

I was considering adding funds into the system, but have elected to adopt a "wait and see" attitude for now. The project has some high ambitions, but I need to see more execution before I comit funds. For now I'll keep staking and pooling the next 3 airdrop distributions, and go from there. The first instalment of my airdrop is currently worth just over $2,000 so thats not too bad at all. I was lucky to qualify for two out of three airdrop qualification criteria, so I'm definitely hoping this project succeeds.

To read about how another LeoFinance community member fared in the airdrop, follow this link to an article produced by @d-company recently. In some aspects, Sifchain is ahead of the alternatives when it comes to Cosmos DeFi, have a currently launched product. However, it does not really become a true Cosmos eco-system DeFi platform until it enables the IBC upgrade. So in this regard it is still a work in progress.

The team have a number of issues still to resolve, and lots to do to deliver on their roadmap and ambitions. In order to move out of Thorchain's shadow, and build a growing community and ultimately increase TVL, they will have to show they can execute. Talk is cheap, and a unique style will only take you so far.

I'm very cautiosly optimistic on this one. The price now (around $0.65) could look like an absolute bargain if they deliver on their ambitions.

Time will tell with this one.

Thanks for following along, stay tuned for more over the coming days looking at lots of different aspects to the "Cosmos based DeFi" explosion that is about to occur.