There was a lot of talk in the last day or so about TRU an ERC20 token. I was skimming through Leofinance discord, and a number of LEO people were jumping on board. I did a brief search and took a look at the website, and made a snap decision to FOMO in. 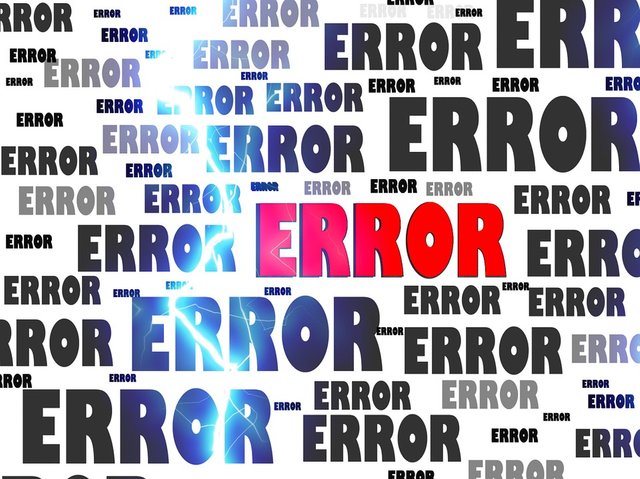 I pulled a small amount of funds out of several of my LP positions, and freed up a couple thousand dollars. Found the TRU token on Binance, and bought. I ended up acquiring a grand total of 5342 TRU tokens at an average price of $0.395 each.

Then today I was back on the discord, and saw talk of the token pumping back up to $0.80, back down to $0.64 and so on. Sounds like a real roller-coaster. I pull up Coingecko and look, and it shows $0.42 and no crazy pump and dump overnight. Confused now, I bump around some more, go look at a few different sites and discover that there is a project called Truebit protocol, with an ERC20 token called TRU, and a project called TrueFi with an ERC20 token called TRU.

So, I had bought the TrueFi token, after a short 20 minutes of research, based mainly on FOMO from reading Leo discord, and seeing everyone get on board. The TRU I bought had nothing at all to do with the TRU everyone was talking about.

So what have I bought?

TrueFi is an Uncollateralized Borrowing and Lending platform. Basically, it uses staked TRU tokens, along with the TUSD stablecoin, and issues loans to vetted and pre-approved borrowers. The borrowers seem to be large crypto investment outfits, including Invictus Capital, Poloniex and Alamada Research, to mention a few.

Staking TRU (which is what I have done) earns staking rewards, currently running at 56% ROI. Here is the dashboard which shows my staked tokens, and my current pending rewards:

Obviously, I won't claim these rewards often, as its on ETH the Gas will reduce returns significantly. Now that I have taken the time to figure out a bit better what I have bought, I'm OK with my mistake. I like high ROI staking tokens, and 56% return is almost exactly the same as what I get on my precious Akash tokens. I have made the decision to own my error, and commit to the investment for the medium term. I may even look to add some more in the coming weeks to make it a more financially significant stake, and build it into another branch of my long term, multiple income flows plan.

And What didn't I buy?

Truebit protocol looks to be something with some pretty serious ETH people behind it, and is very early stage. The TRU/ETH LP on Uniswap is earning big fees, and those that FOMO'd into the right token will probably do very well out of it. I wish them all the best, but have decided to let that ship sail without me on board. I stuffed up, but I'm ok with what I did buy and will stick with it, learn more about it, and likely build it into a core component of my portfolio.

Truebit looks interesting, but TrueFi is where I'm at now and what I'll focus on. It will be interesting to see if this "sliding door" moment will turn out for the best, or if I miss massive gains and all the Leo peeps that picked the right token to FOMO into end up with a winning trade. No matter, it is what it is now, and I'll just choose to Zen out and accept things however they go. My TRU is staked now, and would take a couple weeks to cooldown and have available again, so the other TRU ship will likely have either sailed, or crashed again.

Good luck to all the TRU (Truebit) buyers out there, I'll just stick to TRU (TrueFi )instead.

I just wish that people would consider the confusion it could cause people when they name their tokens. But as with most of crypto, it is really buyer beware.

Take care when FOMOing, make sure you know what you are buying. I did look into it, and did like what I saw when I bought it, it was just not what everyone else was looking at.