The Saints Can Now Receive Performance Bonuses In Bitcoin 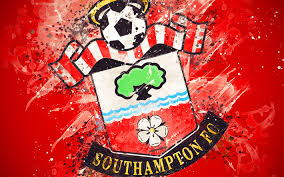 Crypto have been spreading out onto the world of sports and it has been on the increase as soccer clubs launch fan token on Chiliz to incentivize fans and have them engaged in club decisions. Tokenization is spreading out into every aspect of our lives it inevitable it will be coming to your loved sector if it hasn't arrived yet.

Southampton Football Club has signed a new sponsorship deal with cryptocurrency-based betting operator Sportsbet that includes the option of being paid performance-based bonuses in Bitcoin.

The deal is the biggest sponsorship agreement in the club's history and also includes the option for the club to be paid certain performance-based bonuses in Bitcoin at the end of each season, allowing the club the opportunity to take advantage of the new, high-growth currency if it feels it will bring significant future benefits.
Source

"High-growth" currency sounds great, people are waking up to high depreciating currency and finding ways to exit it.
With games being played in empty stadiums, it is only a matter of time before financial losses start taking it's toll on clubs. A move towards BTC accumulation and bonuses should go to some extent in boosting the club's finances as BTC appreciates in price.

The world of sport is gradually crawling in on cryptocurrency the moment the start walking it is going to be an exciting game all together. 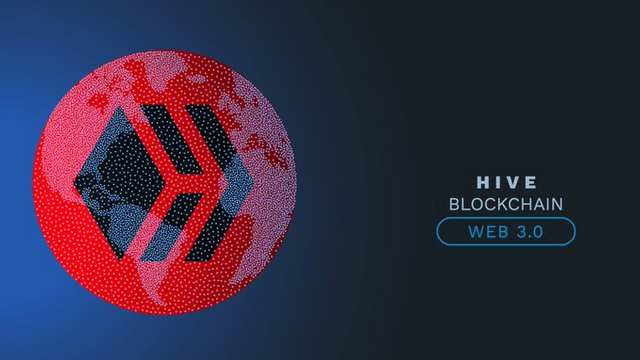