In spite of all the FUD surrounding Hive, I went ahead and powered up more Hive in three tranches this week:

60% of the journey towards being a Dolphin complete.

I got these extra Hive from selling the Steem which I powered down on Bittrex. (Perhaps I have Justin Sun to thank?)

I initially thought of just keeping the proceeds in BTC, but then...

More HP would never hurt, can it? Especially if I'm on Hive every day.

Sometimes I feel like the deaf frog who is trying to jump out of that deep well.

That's not too bad, considering the frog DID manage to get out, as it couldn't hear the discouraging words the others were shouting.

I do believe Hive will take off one day.

It has only gotten more attractive with Leofinance built upon it as a second layer (which I am utilizing right now for this post).

Raoul Paul said of Bitcoin that it is a "call option on the technology of the future". I believe the same for Hive. And LEO.

Have you powered up too?

If not, what's stopping you? 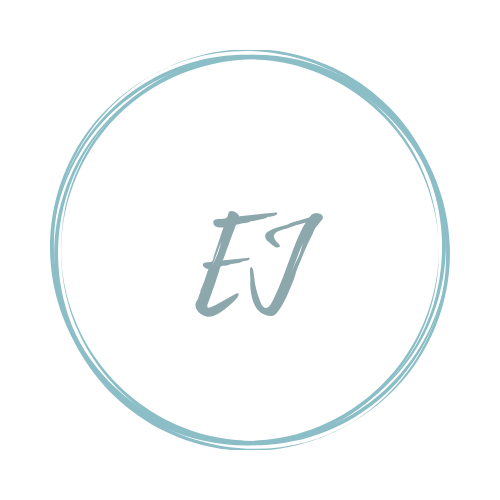