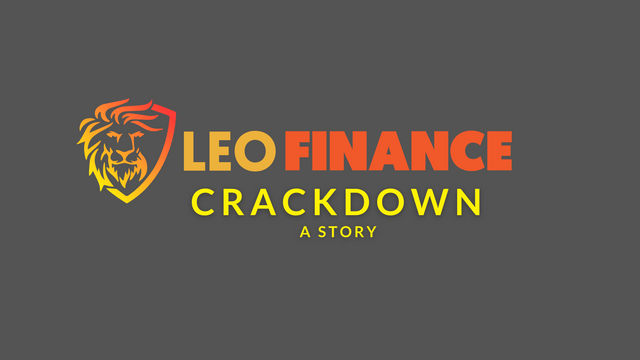 Pancakes bubbled and were flipped, landing alongside a steaming coffee in a dingy place on the main street that only accepted cash.

The university students inhaled from their vaping station tubes, the intense conversation spurred on by the exhilarating feelings induced by the smoke. The stay-at-home dads and mums over in the other corner, though more subdued in their caffeine, conversed over similar topics from various angles. Yet despite the age differences there was an unspoken agreement to not speak about the names or figures being traded--this was a crypto cafe, styled upon the old school golden ere of 2030, before the government crackdowns that turned into something bigger and more widespread than ever thought imagined. Locals gathered here held certain decentralized values in common.

The news buzzed from the countertop projection screens, caught in the steam of coffee and vape, filtered through the talking. An upbeat female voice read the news that "The Central Bank Digital Currency has issued a request for all citizens to file their anual CBDC report before the end of the month. Warning that failure to comply will result in legal and financial consequences."

This elicited groans and a few shaking heads from the cafe's small crowd of people eating breakfast...

As Ruth handed over the cash and tip for her coffee and bagel she caught the tail end of the conversation that Gavin the owner of the local blockchain gaming store was having with a few of the students about a gamified coin that was able to morph inside the metaverse to be less, well, less "trackable".

The sun was out as Ruth found her way to the midsized apartment building where her hack-for-hire security firm looked for issues inside crypto banks.

On her desk was today's paper report typed up by her assistant who knew that she liked to start her day with a few moments of prioritizing the day's work. Today the local state government had asked for a quote on the release of their "buy local" state coin they were launching that spring.

Thank you for taking these minutes during your day to read my story.
Let me know what you think and as always I hope you have a fantastic week.

I really love writing these stories that help me research blockchain related themes. Thanks for stopping by!