The comparison between Bitcoin and Chuck E. Cheese Tokens needs to stop

I've seen several talking heads sort of poke fun at bitcoin comparing it to Chuck E. Cheese tokens as of late, it's not even remotely similar

If you like to watch the financial news channels from time to time like myself you probably have seen a rather annoying comment by some of the anchors.

When the subject of bitcoin comes up, like it inevitably does these days, they often say they don't understand it and why it's going up blah blah blah.

Then, they have even made comments like bitcoin is similar to a chuck e. cheese token, in that anyone can create it and it's not backed by anything than people's desire to buy it or not buy it. 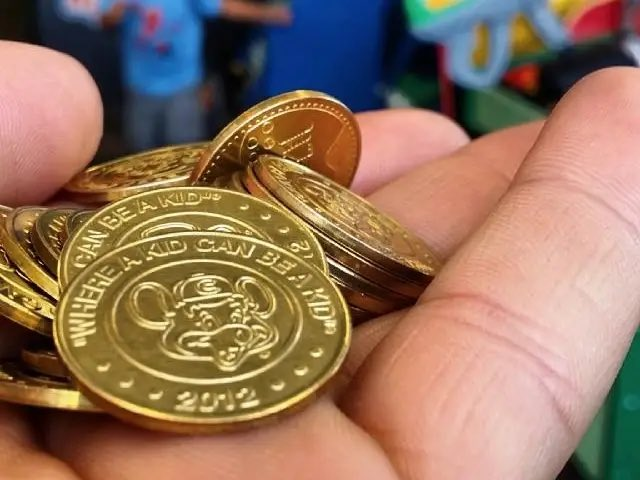 I mean a chuck e. cheese token compared with a trillion dollar market cap doesn't really make sense no matter how you slice it.

Can you send chuck e. cheese tokens to someone across the world in minutes? Can you do it with a fee that likely is fractions of what you sent?

Do those tokens have a 10 year long history of only going up?

Is the entire network run by distributed operators in just about every region of the globe?

Can you buy a Tesla with chuck e. cheese tokens?

Do some of the smartest people in the world have chuck e. cheese tokens on their balance sheet, risking the entire solvency of their business in the process?

The answer to all of these is a resounding "NO!"

The next time you hear someone describe bitcoin as a chuck e. cheese token on TV you need to call into the network and educate them on the many differences.

It's getting pretty silly at this point the un-educated statements that still being thrown around about bitcoin.