The Psychological Reasons Why You May Never Attain Financial Satisfaction. 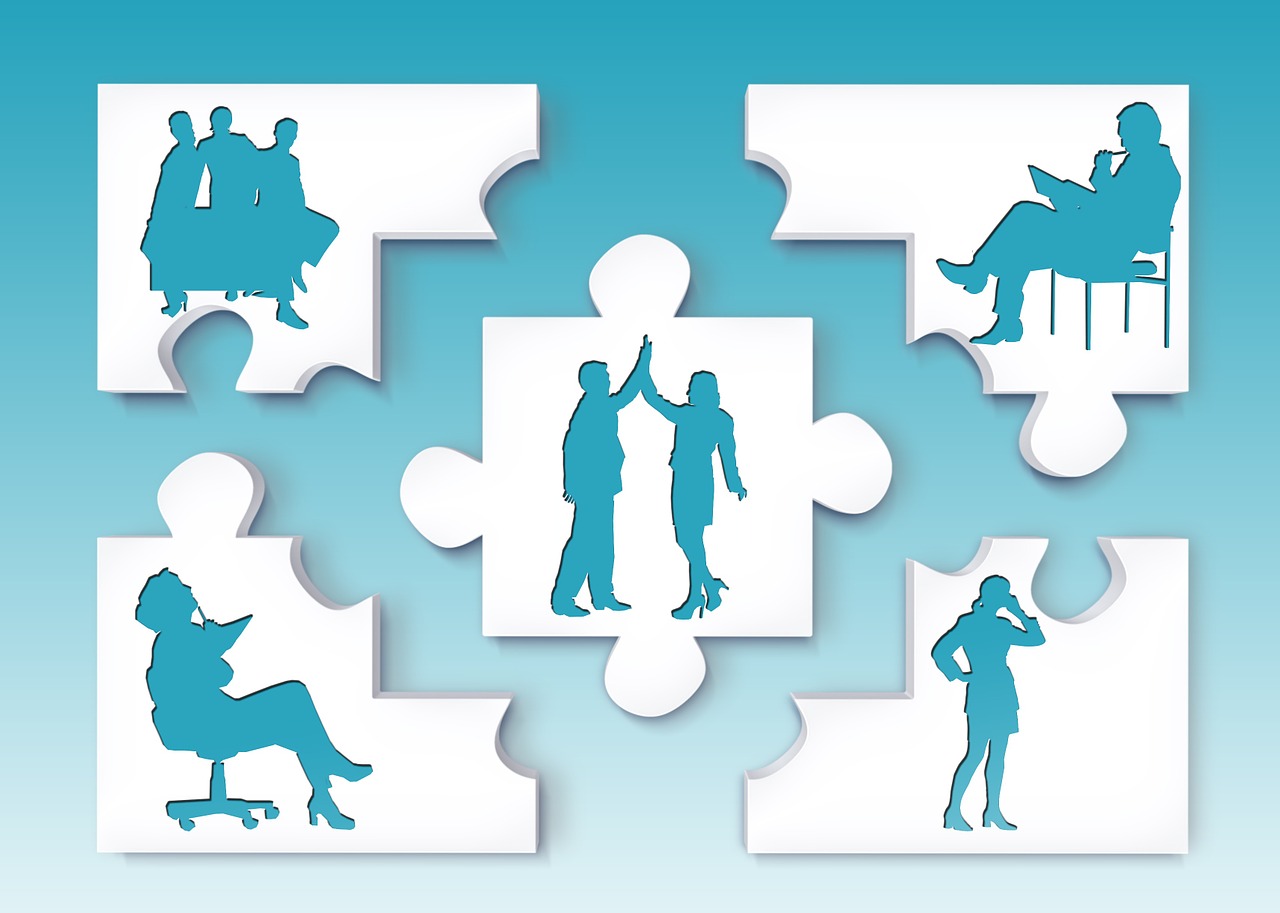 Someone said there's a difference between being contented and satisfied, but then I Only disagreed and reiterated that the two words are Just synonyms, nevertheless, you kind of attain satisfaction before you can be contended. Satisfaction is how to tend to achieve being contented, for example, a lot of people come from different countries and sometimes a working system and a good economy encourages for contentment, and how is this?

The cost of living for example. In Nigeria, this is huge. So many are constantly looking to leave a job in search of another job because they can't save while earning because they are almost exposed to buying the same thing they bought yesterday for an even higher price today.

A bad economy is different from when the system is not working and why is this? When a system isn't working it means the sectors that people pass through on a daily basis is broken and as a result it would difficult for people. For example, let me give you a scenario of a broken system: a person who is a driver and dependent on it to take care of his family suppose to have a friendly police and even good accessible roads to ply as well as having the right road regulations agencies and less louts on the street.

Now, while all these variables responsible for a driver having an easier life and earning maximally isn't there, it means that the system isn't working, or it's broken. However, in the case where variable like increase in fuel price, or increase in the cost of maintenance, all these are examples of a bad economy.

Some country have bad economies but then, the system isn't broken. When the system is broken, it's a complete situation where all the sectors are not regulated or sanctioned properly. The organs of government responsible for these duties aren't properly working, it results in malfunctions in the grassroot, broken system are what results to poor economies in the long run. 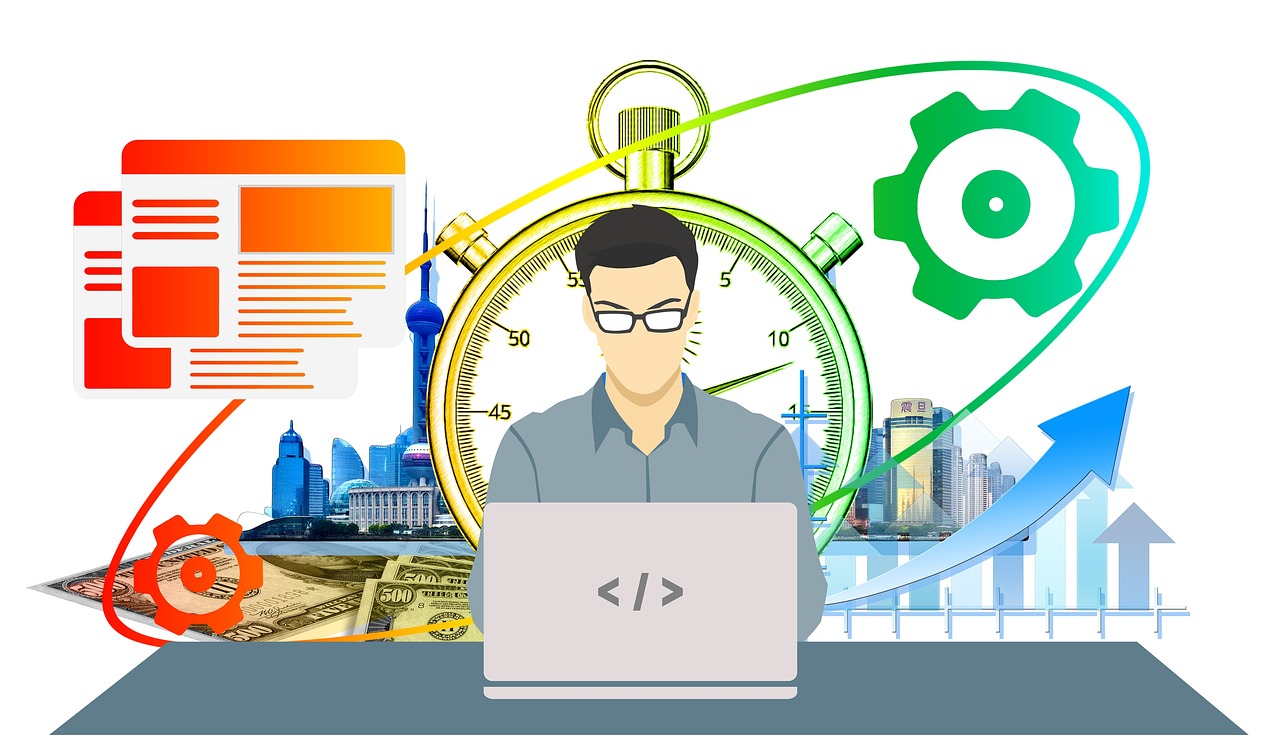 Now, it's quite difficult to determine if you're growing in a broken system. Apart from this it makes it difficult for you to have other priorities other than survival. In life, i'm of the opinion always that for one to be contented, its often a psychological thing. This is because contentment depends on a lot of things, when an economy is good, you don't worry of hyperinflation or stagflation, or saving a lot of money in the bank and in ten years its value plummets substantially due to the economy unable to withstand. A lot of people are out there buying properties and trying to maintain a good finacial standing and this endless grinding takes away any chances of attaining contentment.

People are scared of having the country's economy not put them in unfavourable positions. Going outside the country is something else. While it might be expensive to live in a better country, the fact that the economy is good and the system is working makes you work less but earn your standings quite well.

The currency would hold more value, which means overtime you'll work even lesser, earn more and be exposed to better opportuinities despite the cost of living or the having to cope with insidious immigration process. At the end of the day, a good economy and a working system psychologically boosts people's chances of rather becoming successful and increases their life span maximally What would it be for you? 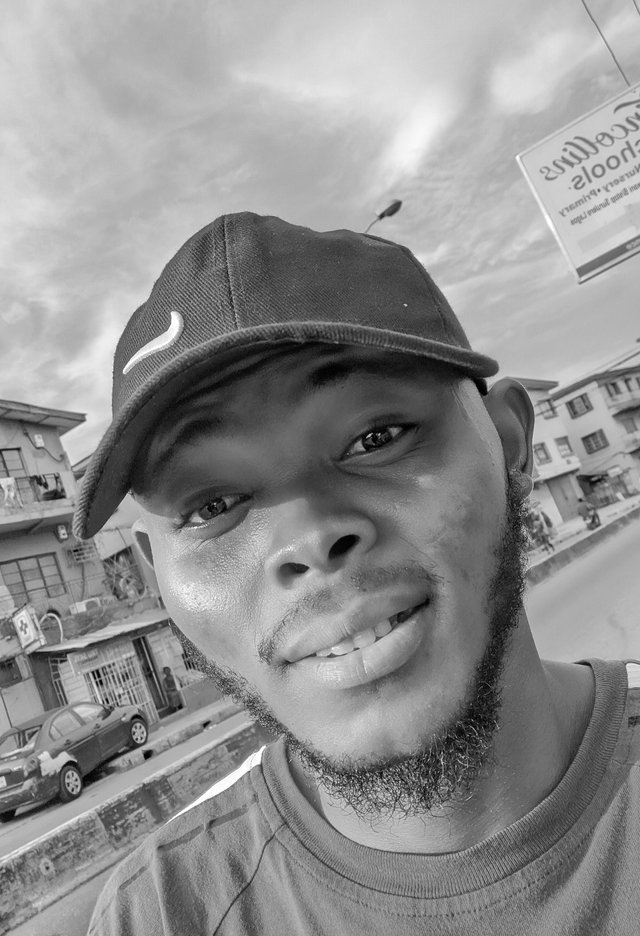