BLOCKCHAIN AND CRYPTOCURRENCY CAN IMPROVE THE ECONOMY OF DEVELOPING COUNTRIES 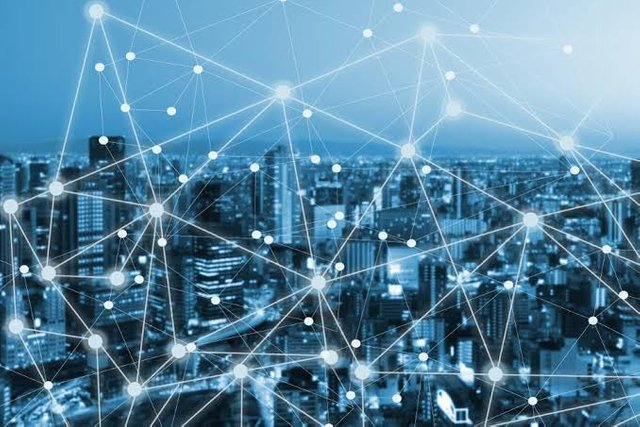 Developing countries are faced with Hyperinflation, bad government, lack of basic amenities, and other Economic and Employment challenges.
Continents like Africa have improved a lot in many ways but will do better with the adoption of Blockchain and Cryptocurrency.

Due to the high rate of unemployment in developing countries. This has made the youths move to other developed countries in search of greener pastures. Some of them died on their way while trying to sneak into developed countries, some are serving long-term jails in foreign countries.

Blockchain has what it takes to reduce the unemployment rate, and improve their financial system and technology usage. The transparent nature of the blockchain will make every individual and organization accountable for the country's wealth placed under them.

The centralized financial system that has been in place for a long time has not yielded any fruit. Ideally, the decentralized system of finance offered by blockchain should be adopted. This will allow citizens to carry out financial decisions that can improve their financial status. The centralized system is easily abused by those in authority. This has been part of the reason why some developing countries have not improved in the past years.

Security is another advantage that the Blockchain offers. Its immutable and incorruptible nature makes it free from hacks and falsified information. Many people have lost money placed under the care of the banks. The security that Blockchain offers will help to mitigate this and also provided information when there is any security breach.

If leaders of developing countries can give room to Blockchain and decentralized financial systems. They will observe a lot of improvements in the country's economy, especially concerning security, their financial system, and many more.