PRESS RELEASE: The #CryptoClassAction has been filed in Federal Court of Australia 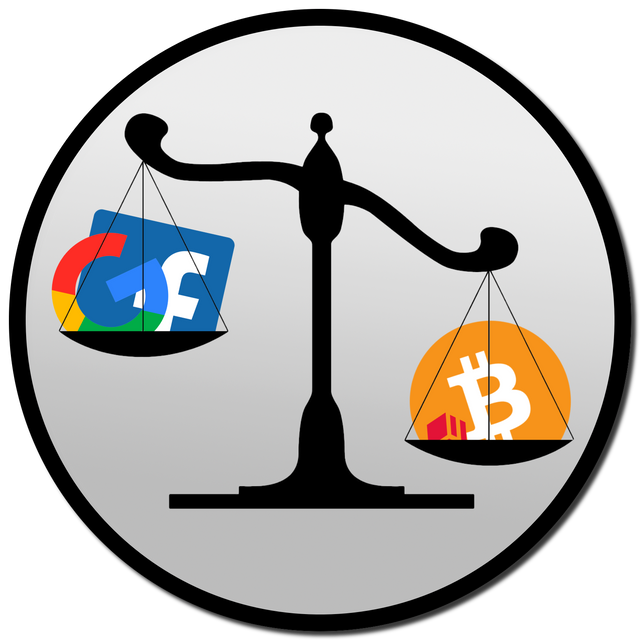 This multi-hundred-billion dollar lawsuit alleges that the Respondents’ ban on cryptocurrency related advertising in early 2018 (“Ad Ban”) was anti-competitive and cartel conduct under sections 45 & 45AK of the Competition and Consumer Act 2010 (“Act”) which caused enormous damage to the entire cryptocurrency/blockchain industry and millions of investors.

Andrew Hamilton is a self-representing lead-plaintiff in this case arranged by JPB Liberty and assisted by external lawyers.

Mr Hamilton will shortly be seeking a “No Adverse Cost Order” under new provisions in section 82 of the Act specifically introduced to allow small business take on big business anti-competitive conduct.

These provisions allow the Court to dispense with the usual rule that the loser pays the winner’s costs in competition law cases of broad import where a major disparity in financial resources might deter a smaller applicant from bringing proceedings.

Cases don’t get more important than an anti-competitive cartel of the biggest companies on earth trying to crush startup businesses who use paradigm-shifting, new technology like blockchain to compete with the Respondents’ core businesses.

Financial disparities don’t get bigger than a self-representing father of five against the A$250 billion war chest and $75 billion annual income of the Respondents.

On 30 January and 14 March 2018, Facebook and Google announced their respective Ad Bans. With each announcement the cryptocurrency markets plunged: 53% for Facebook and 30% for Google. The Crypto Winter had arrived, courtesy of a Big Tech Cartel.

The Court filings allege that the Ad Ban was a blatantly anti-competitive attack by virtual monopolists on their nascent competitors in the blockchain space. It did immense harm to cryptocurrency investors and the huge number of legitimate projects trying to create a better, decentralised, internet. Banning an entire industry from its main modes of advertising dramatically cut demand, strangling investment and adoption - the markets reacted accordingly.

JPB Liberty is providing financial support to Andrew who is bringing this class action on behalf of holders of a major cryptocurrencies and suppliers of cryptocurrency related goods and services.

All persons who held cryptocurrency during 2018 and 2019 and all cryptocurrency/blockchain projects affected by the Ad Ban are eligible to join the Class Action on a no-win no-fee basis at www.jpbliberty.com, but only until 21 August 2020.

This recent coverage in the Daily Mail contains additional detail and you can find more information on our website jpbliberty.com and our Hive blog: https://hive.blog/@jpbliberty/posts.

Full court documents can be found, linked here. You can also read extracts from the specific Australian Laws we cite in our case here. 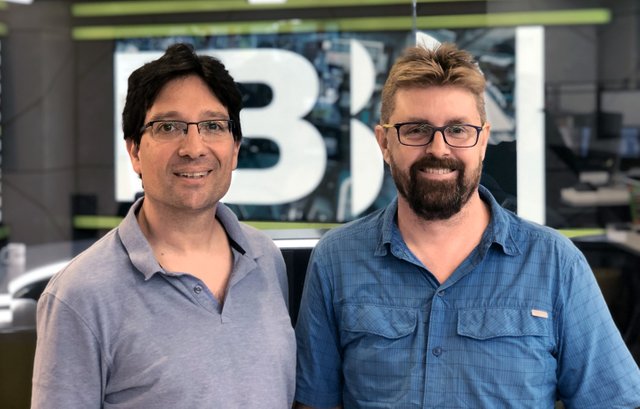