I know, i know another Moon post but hear me out. 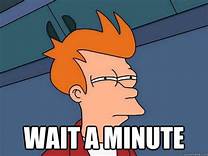 Like most iv been watching Hive prices action and get excited. Dreaming about all kinds of possibilities, reasons, fundamentals, pumpamentels. Looking for any indicator i can to gather any kind of strategy for going foward.

Whats causing it is mainly the question i think that is being thrown around.

ITS ALL GOING ON.

But where the hell are we in this cycle right??!!!

Anyway it just hit me what happened with Hive which might give people a reason to throw caution to the wind for now and not to get too Bullish just yet.

Basically Hives price on Friday was a build of all of the above. Traders have had mainly short positions against Hive for a long time because while everyone has been mostly bullish here they have been making money from shorting. They are traders. 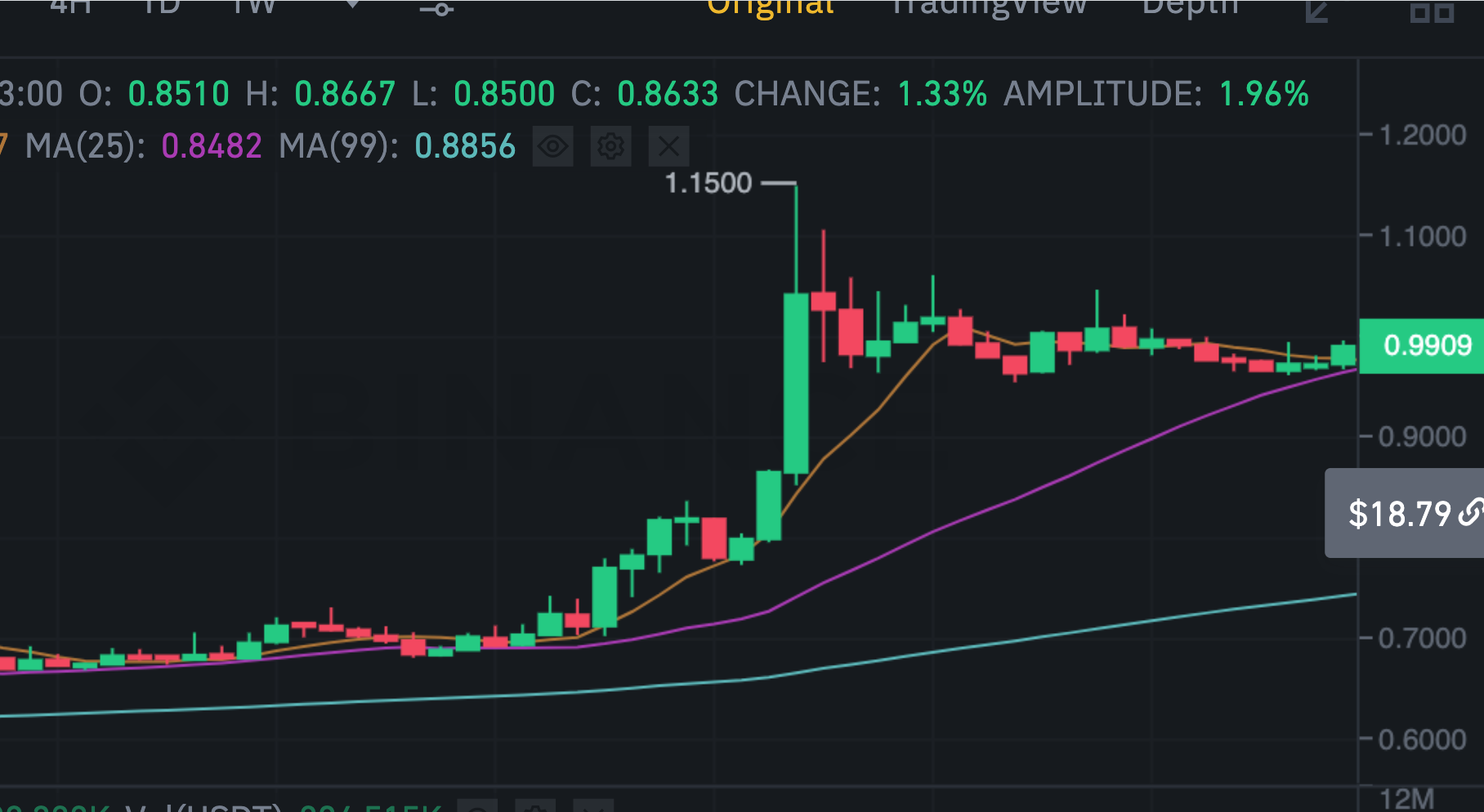 Slowly we have been chipping away at their arrogance and Friday came. They have had positions that could have completely wrecked them over the weekend while they are out, sniffing coke and banging hookers.

As we saw a lot of the volume came from Binance this time, which is another indicator that this recent moon shot was for the most part (the price action in particular), leveraged short positions deciding to get out so they can go party without any stress during the weekend.

It basically spunked its load in a dramatic fashion.

I think it will cool down for a little while so id advise to stay calm and not do anything irrational. The bulls have just smashed the door in and we have a new paradigm coming.

The message is loud and clear for traders now.

Dont fuck with us because we have a supply demand issue now not a speculation based one.