The fundamentals are catching up with the price

Some have speculated that the current rally in the price of bitcoin may not be sustainable if the fundamentals don't also see a corresponding spike.

Well, we are seeing tons of evidence that they are!

As an example, yesterday we had a one hour stretch that saw the highest number of new bitcoin addresses created on bitcoin at any point since January of 2018. 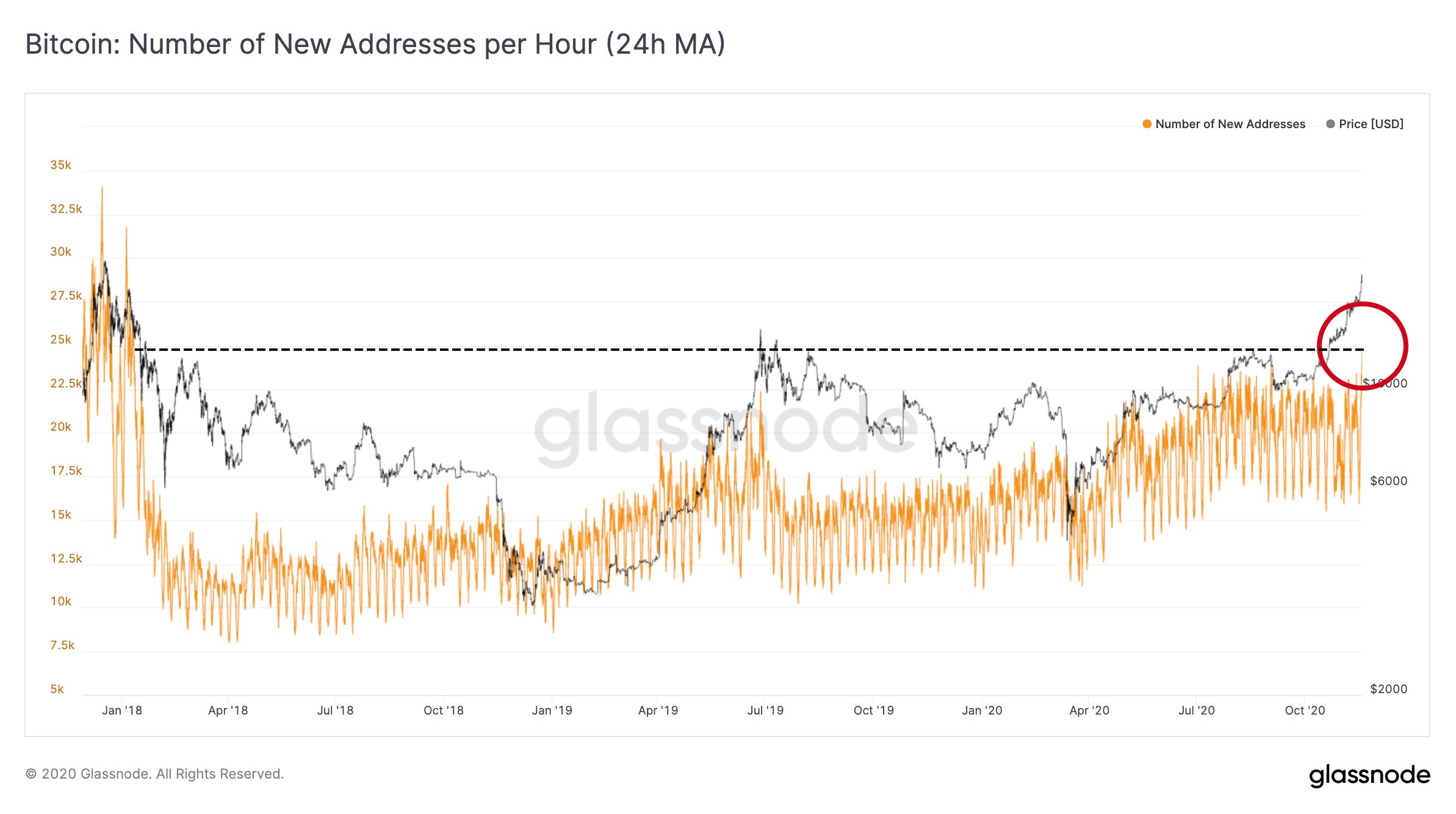 This is very good news that goes to show this rally is more than just a speculative one.

It's also being driven by fundamental improvements.

The hash rate took a major dive as we exited the rainy season in China and miners were not able to mine as cheaply as they were previously.

However, we are seeing a nice rebound there and I suspect the hash rate will very soon be back at all time highs yet again... 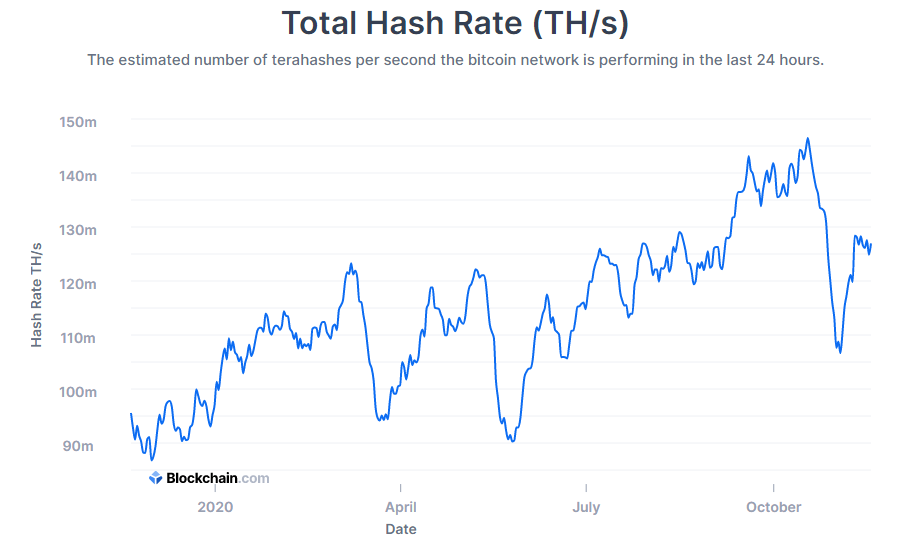 Though this current price action related to hash rate sort of puts to rest the theory that hash rate leads price.

It doesn't appear that is the case.