Clearing up some common misconceptions about Bitcoin...

It's time to clear some things up about Bitcoin...

The media as well as curious onlookers tend to have some wrong information as it relates to bitcoin.

While I won't go into specifics here of who is circulating these misconceptions, I will go over what some of the most common ones are and offer some counter points.

Here's some of the most common ones circulating around:

I am sure you have a couple of these if not all of them at one point or another as a justification for why people should not invest in bitcoin and why it is ultimately going to fail.

I won't go into all of them in this post, but instead focus on just a couple of them.

Bitcoin is volatile, especially when you compare it with many other assets, however, that doesn't mean it will always be the case. 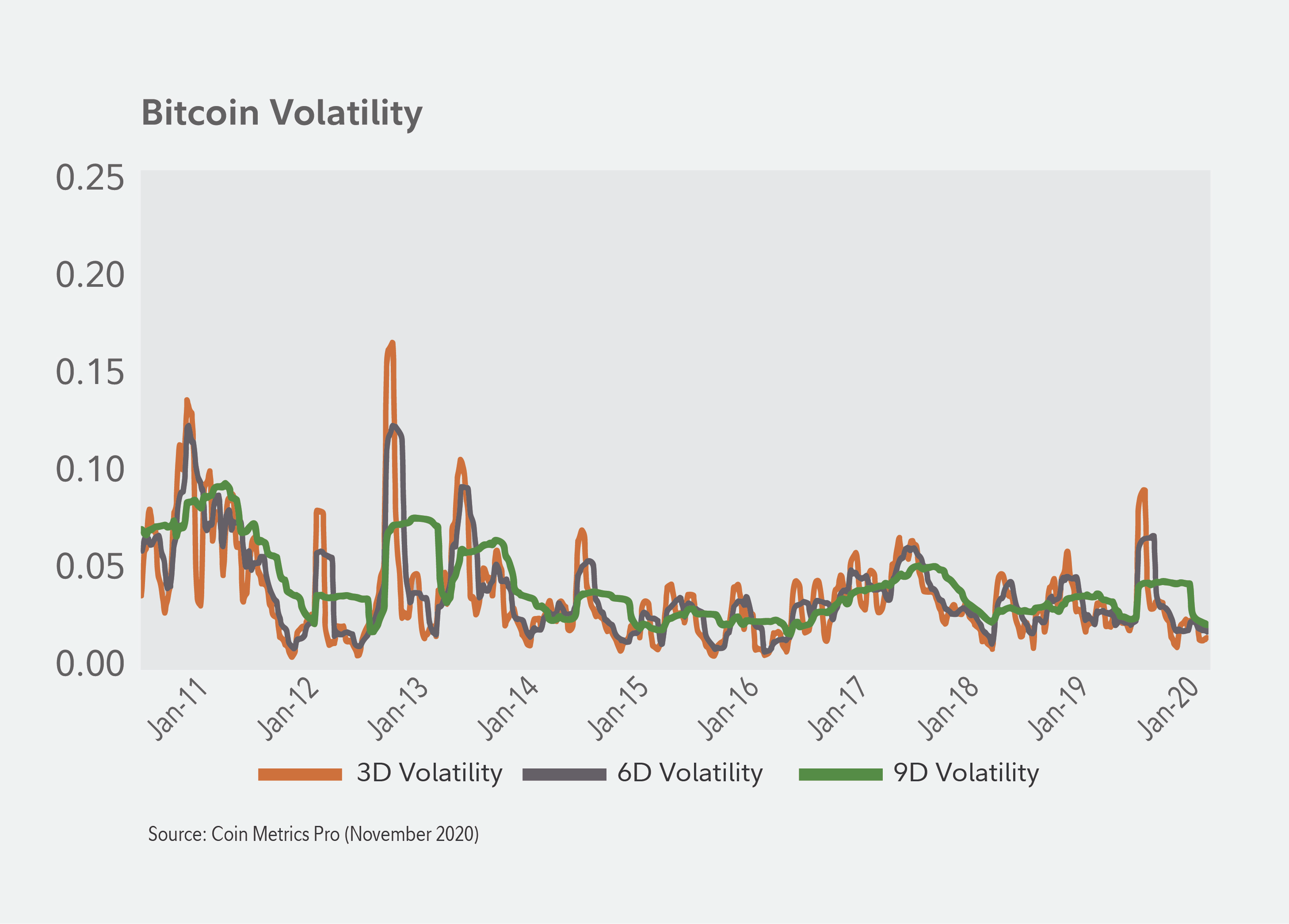 I would argue that as bitcoin matures, and is more widely owned, as well as more derivative products come online, the volatility will slowly decline.

We have actually already seen that taking place if you look at bitcoin's history.

I'd also like to point out that if you go back to when the dollar was taken off the gold standard and gold began to be widely traded, it too was extremely volatile. My assumption is that over time bitcoin will follow a similar trajectory of gold and the volatility will slowly fade away.

Also there have been numerous studies that have concluded owning roughly a 1-6% allocation makes for the ideal risk adjusted portfolio due to it's lack or correlations and asymmetrical return potential.

Including this one from Yale and VanEck: 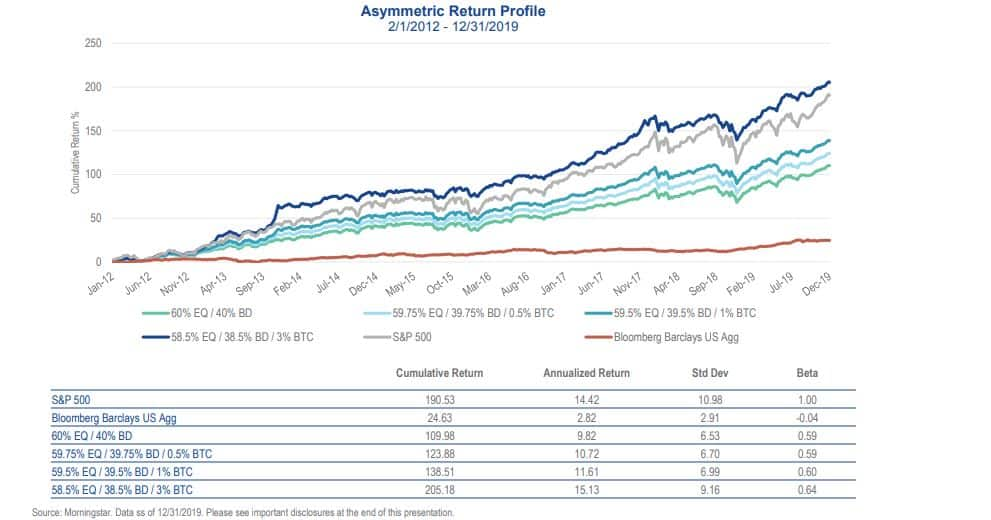 Cash is used much more often for illicit activity than bitcoin is...

Criminals use bitcoin only if they are dumb at this point.

With the ability of law enforcement to monitor the on/off ramps as well as their increasing ability to audit the blockchain, anyone that uses bitcoin for anything nefarious is asking to be caught.

Bitcoin is much worse at hiding nefarious activity than something like cash is.

Inherently, bitcoin is neutral, just like cash is or any other medium of exchange.

If someone wants to try and use it to commit a crime that is on the individual and not on the medium of exchange.

By the above logic, cash should be much scarier to law enforcement than bitcoin.

"Although virtual currencies are used for illicit transactions, the volume is small compared to the volume of illicit activity through traditional financial services." - Jennifer Fowler, US Department of the Treasury

All that being said, there is no denying that a portion of bitcoin transactions are related to nefarious or illicit activities.

However, that percentage as a total of transactions has been decreasing just about every year.

Someone declaring bitcoin a bad investment because someone somewhere used it to buy drugs is about as silly of a reason as you can think of.

At this point the government would prefer they use bitcoin to cash.

Next points will be debunked tomorrow...