Bitcoin markets were rocked this morning by some major news outlets claiming a Double-Spend in Bitcoin had occurred...

If you are reading this, there is probably no need to tell you that if true, that would be extremely bad for bitcoin.

Extremely bad probably isn't even a strong enough statement, it would probably be the end of bitcoin.

That would undermine the very foundation that bitcoin is built upon.

Something that would be extremely difficult to recover from, if ever.

There was likely no double spend event like some are claiming...

Luckily our good friend Andreas M. Antonopoulos got ahold of Bloomberg to clear some things up on exactly what happened:

Unfortunately I can't get the whole story due to my free articles being up for the time being on Bloomberg, which means I'd have to pay for this one.

Sorry Bloomberg, paying for news from you guys is something I will never do out of principle.

However, we can get the info straight from the horses mouth right here... 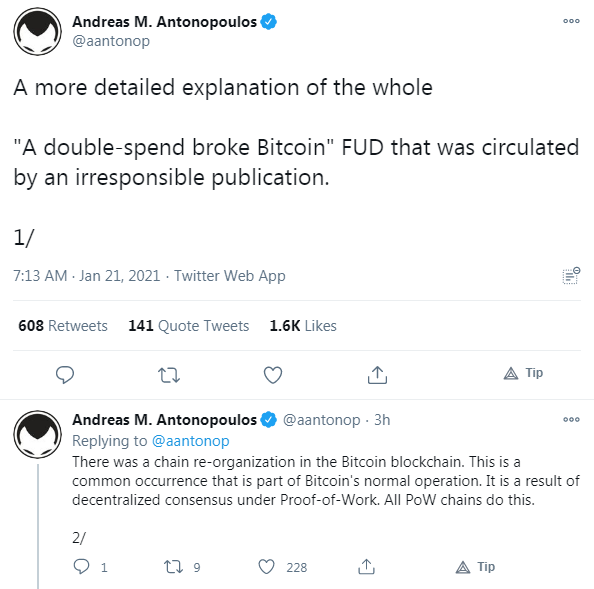 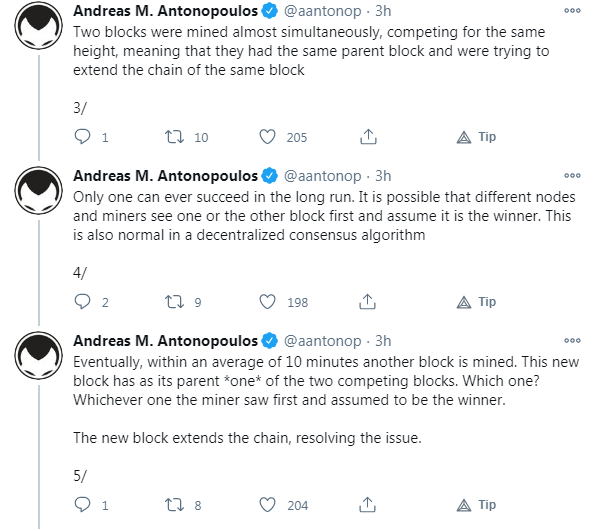 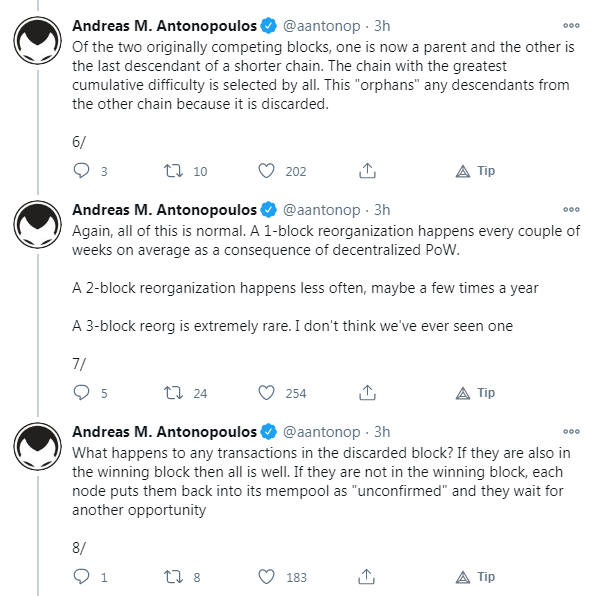 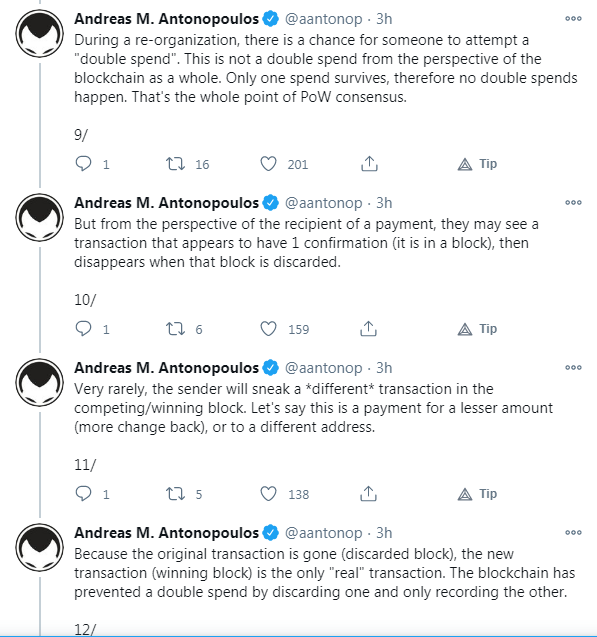 That twitter thread ended up being over 24 posts long, so I won't post them all here, but feel free to click on this link to see the rest:

If that is indeed the case, this is probably a very good buying opportunity for those sitting on some cash as I would expect the price to start climbing again once this FUD is officially debunked.