Quantum Computing: Is a revolution here?!! 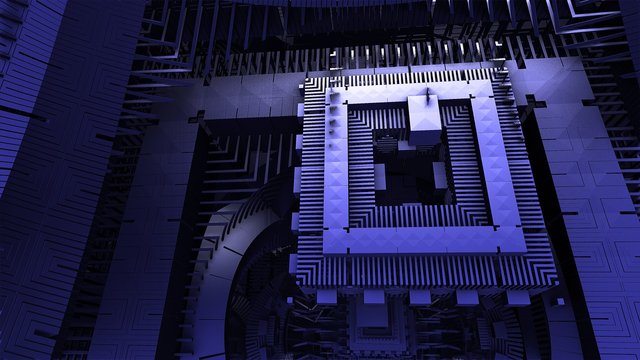 So, what precisely is the logic that drives these machines?
Bits of 1s and 0s are used in our everyday computing (i.e classical bits). Quantum computers, on the other hand, utilise Quantum bits (qubits), which can be either 1 or 0, with the added advantage of being able to put these qubits in a "SUPERPOSITION." This is a combination of 1 and 0 bits that allows you to solve issues considerably more quickly.

So, where is the revolution taking place?
Quantum computers' computing capability will have an impact on a wide range of sectors. Financial services, medicine, materials, logistics, and even space are among the areas that will benefit from the use of these computers.

How are they made exactly?

Quantum computers can be created in a variety of methods. Because there is no one-size-fits-all approach to building one, a quantum computer may take on any appearance. Let's get a little wowed. Diamonds, photons/light, trapped ions (atoms with net electric charges that are confined in a particular space), and superconductors (which happen to be the most popular, with Google and IBM already leading the race in this aspect) are all examples of what a quantum computer can look like. 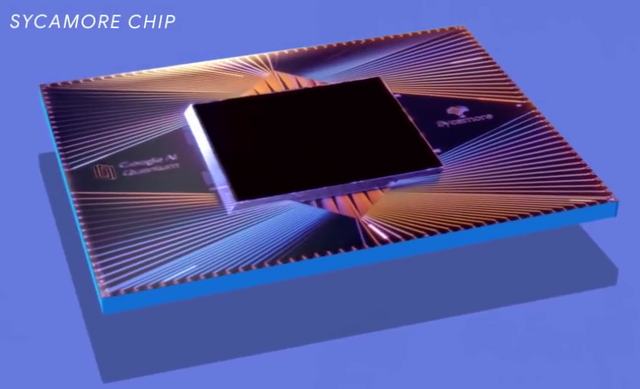 Screenshots from a video by Google showing the Sycamore quantum computer processor.

So what exactly is the fuss and hype all about?

When a Quantum Algorithm was created that could break many of the encryption methods used on the internet, quantum computing became widespread. We're all aware that encryptions keep information about our credit cards, banking, and internet usage safe. Many of us, including the mighty high government, are concerned about this.

We should start exploring for new ways to properly encrypt our data on the internet and protect it from Quantum Computers. True, we haven't yet reached the point where we have enough powerful Quantum computers to run all of the existing Quantum Algorithms. The wait for more powerful hardware to run them is on! Is it safe to say that you're prepared for the computing revolution?

I can imagine blockchain running on quantum computers! The possibilities are infinite.