The sound of (crypto) silence

The sun was just rising and the amount of birds which were having their share of bringing in the music for the day seemed to be increasing by the minute. I guess the birds were calling each other to chat about all the stuff which had happened in the morning as birds gossip just does.

'Did you see Gully this morning coming from the same branch as Woody? I wonder what is up there'

'God, I slept terrible today. It was breezy and my branch was moving all night long and not for the good'

Whatever they were doing, it was really like a whole choir was starting up and scraping their voices. When the sun was actually up, nearly in the minute it all stopped. An eerie sound, after so much activity and I wondered if something had scared them all away. 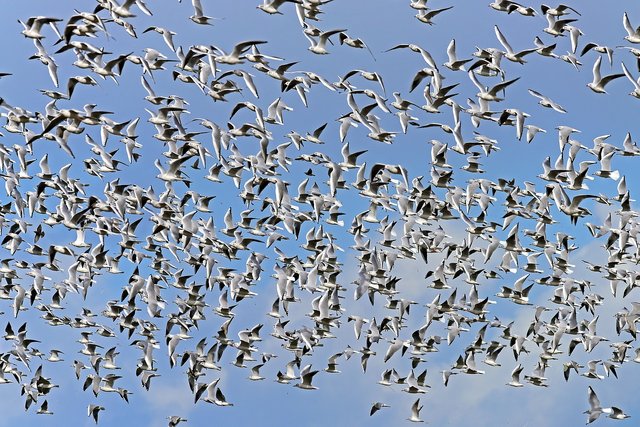 I was just on my way to my bed when I had noticed this audible spectacle outside. While just 5 minutes before when it was entirely dark I was walking the dog it was absolutely silent, and just minutes later the outdoor opera started. Nature and life is just weird at times. Sometimes you hear nothing about it, and all of a sudden at set times it goes bezerk.

So what is the bridge then to crypto in this one? Well, that is the thought when thinking about trading bots and these ridiculous gains everyone seems to be making. Twitter is the absolute shill walhalla on token and it seems everyone is on the hunt for that 1 token that will provide their retirement. I like reading all the crap on twitter but some tokens are the self forfilling prophecy while others are just the topic of gossip like Gully and Woody sitting in the tree. 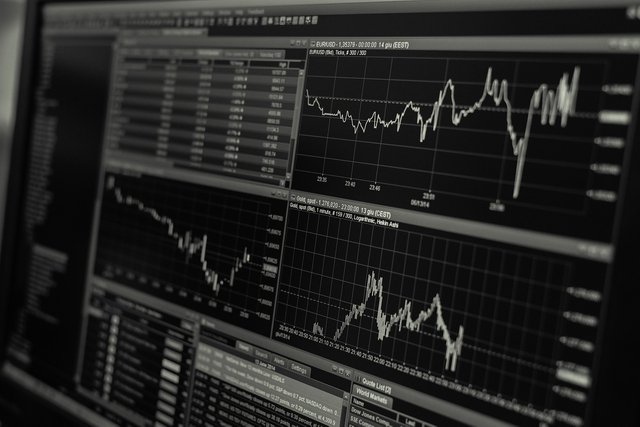 I am noticing on myself I am more on the hunt for the tokens that might bring the golden mountains, even though I remember this feeling from the bullrun in 2017 and that didn't bring any good at all.

I tried doing some active trades with some free cash from the Ampleforth airdrop and remembered all of a sudden why I dont do this. The whole tactic which all know of buying low and selling high, you can not just do it on the moment that suits you. You have to scavenge like a hawk for that moment and take it, and not just go hunting because you are hungy at that moment.

As said I remembered why this isnt for me. I thought I bought something on the rise but about 1 hour later it dropped at is still working its way back. It will get back in the next couple of days or hours but that just doesn't work for me. I kept checking coinmarketcap and felt my bloodpressure rise even though this was with free money. What a world of sucksness. Trading isn't for me.

Sure this has made a lot of people filthy rich but it most likely also gave them a coronary insult or at the least high blood pressure. People like me should stick on their own branch of the tree with maybe a less good of a view.

I would be more the person for a passive income. Long term projects, some ROI and a low APR on that. Maybe get some engagement with it. Have consistency while grinding. Something like working the grind on HIVE. Writing daily, earning curation rewards, no crazy jumps but just in the backgrounds be there and choose my own route in this. No trending page. For me it is a marathon and not a sprint. For me it is building your own car versus formula 1 driving. 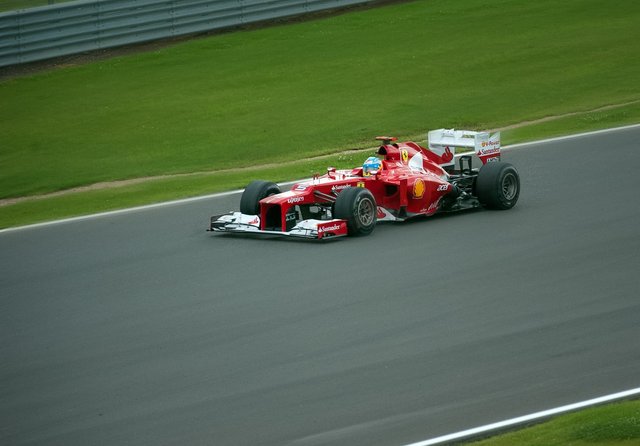 
Building my own car (aka HIVE account) in the silence is just fine in a laid back setting. Maybe some background music, maybe some jokes, but more in my style. No hussle shouting on crypto twitter where everyone will critique you and your route. Background and that is just fine.

Not being the woodpecker and with noise present yourself to your neighbors. I would be the owl that is awake at night and just observes some here and there.

It still was Sunday I I had missed my nights rest. I turned off the sound of the formula 1 race which Hamilton would probably win. The self forfilling prophecy. I curled my head in the blanket and trusted on me passive income to work further for me. Back to the sound of crypto silence. No better way to sleep