Important Issues To Discuss Before Marriage As A Businessman - Part 2

Good day everyone! This is the Part 2 of this interesting, informative and educative series, titled, Important Issues To Discuss Before Marriage As A Businessman. If you have not read the Part 1, I advice you to read it before going on with this article, by clicking here. As a businessman, peace of mind is a very key factor for business success. Marriage have made some people become wealthy because of the peace of mind, support and happiness their marriage gave them. Also, marriage have ruined so many high prospective businessmen, because of the lack of peace of mind, support, sadness and a shitty divorce their marriage gave them. One key factor to help you have a peaceful marriage, is enough communication about your future married life with your proposed partner. There are so many little things people don't discuss before jumping into marriage and when they are in the marriage they discover it and can't live with it, hence, a shitty divorce or unhappy married life. But don't worry because I am here to share with you all, some important issues you have to discuss with your partner before marriage, so as to have a good marriage. In this article, I will be dropping one solid important issue that must be discussed before marriage. 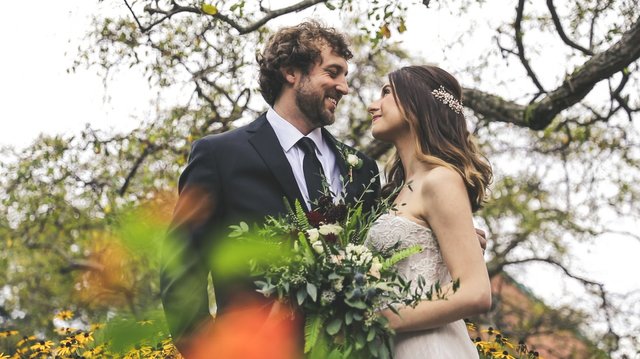 Photo by Derek Thomson on Unsplash

This is one very important issue many couples don't discuss before marriage because they assume that it won't be a problem. But of late, it has been quite a frequent reason why some couples divorce. We all think that talking of it, is madness, because we are talking about "children", right? But the truth is that, not everyone desire to have a child or have 2 or 3 children. But we don't consider it an issue because we don't see it, as an issue, but it takes two people to have a child or children, so isn't wise for you not to assume, but discuss with your partner about, what their thoughts are, concerning having children. Listen to what they have to say, and if it is similar to yours, good, one hurdle crossed and if not, try convincing and if you can't, you go your separate ways and be glad you didn't make a big mistake of marrying someone who doesn't share a similar idea with you concerning children. Some people, just want a child, some want 4 children, some want 2 and some people want no child, maybe because they have already had one or maybe they just don't have to be pregnant because of their body figure 😒. You as you are currently single, you have an idea of how many kids you will like to have, right? And it would be a shame, if your partner doesn't similar idea, right? Instead of convincing your partner when you are already married, try talking to your partner before you both get married, so that you both will be on a similar page on the matter concerning children. 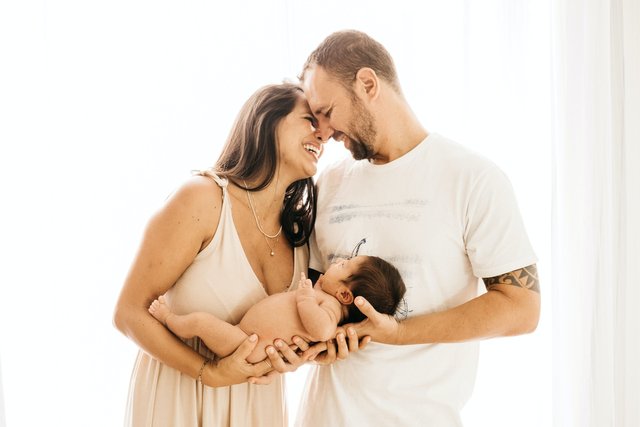 Photo by Jonathan Borba on Unsplash

I'm currently watching a comedy series, titled Two And A Half Men. Quite an interesting, funny old series. In that series, Alan Harper, a stupid unfortunate guy when it comes to ladies. He married a young sexy lady and their marriage didn't last a year, because his wife wanted to have children, and he doesn't want to have a child because he already has a child from his previous marriage. They didn't discuss this very important issue before marriage and it ended their marriage. Also, it made Alan Harper, homeless, because his wife got his house. Funny thing, is that, his previous wife got his previous house. Meaning, he lost two houses due to shitty marriages and divorces. He lost his first wife due to their sexual life and the second, due to not wanting to have a child. These issues could have been dealt with(I mean, he wouldn't have married them), if only he had discuss about these important issues before marriage. For a businessman, this can ruin you. It can set you off your course and it is not good for you. Hence, to reduce the chances of this happening to you, you need to sit down with your partner and discuss on some important issues such as sex, children and many more, before marriage. 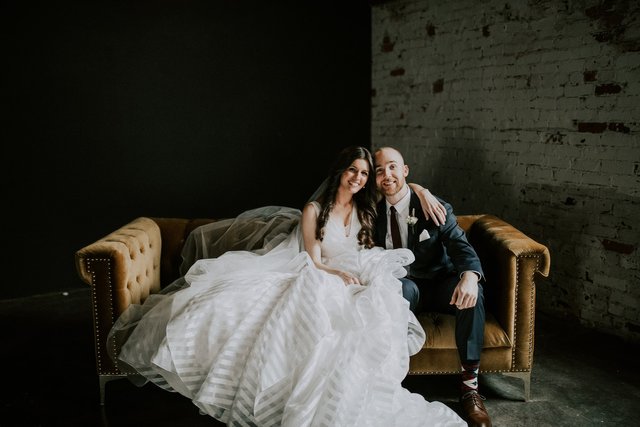 Photo by Hannah Busing on Unsplash

I hope you found this article quite interesting, educative and informative, if so, do well to leave your thoughts in the comment section below. Thanks for reading.