Good day everyone! This is the Part 3 of this interesting, informative and educative series, titled, Important Tips On How To Be Successful In Your Career. If you have not read the Part 1 and Part 2, I advice you to read it before going on with this article, by clicking here for Part 1 and here for Part 2. Becoming successful in your career isn't just a day job, it requires consistency and persistency. Failure is so easy to get, because doing nothing and having the fun things you like will definitely lead you to failure. Success requires denial of your short term pleasures for your long term pleasures. There's a wealthy young guy in Delta State, Nigeria. He was broke as hell. Wearing tore shoes, shitty shoes, people didn't know why, because his family is well to do. During his university days, he had no fun and no one knew him or gave him attention. He told some of his close friends to buy BTC back then. He literally was begging them, but no one listened to him, who will? He looks broke, and he expects them to invest into something he thinks is the future. They laughed down his idea. To cut the long story short, he is a billionaire in Naira now. He denied himself all those years, to save and invest in BTC, and it paid off for him massively. To achieve success, you have to be able to deny yourself of your short term pleasures for your long term, lasting pleasures.

Let's jump back to the tip I will be sharing with you guys, in today's article. Have fun reading through 🙂. 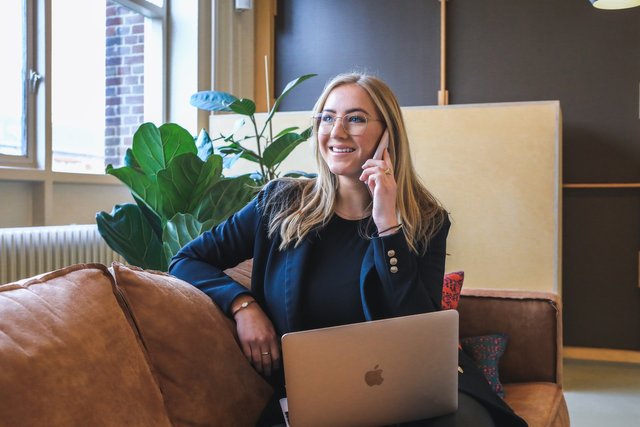 Photo by Magnet.me on Unsplash

This is a very important tip for becoming successful in your career. The one step rule is quite simple, follow the road to success without any short cuts. But in this modern era, where there is social media, there's so much pressure to become successful, that many people forget this very important One Step Rule, and use short cuts in order to achieve success quicker and then end up regretting and wishing they never used any short cuts. What we are see on television, especially these musicians with their music videos, is crazy. You see them throwing money everywhere, dancing with beautiful ladies, you only see in your dreams. These music videos are making people a little more too ambitious, that they see the ideal road to success as too long and would like to start enjoying the luxurious life as soon as possible, hence, trying to use short cuts to achieving success. These short cuts are mostly illegal stuffs that could one day bite them in their asses and fuck them up real bad. 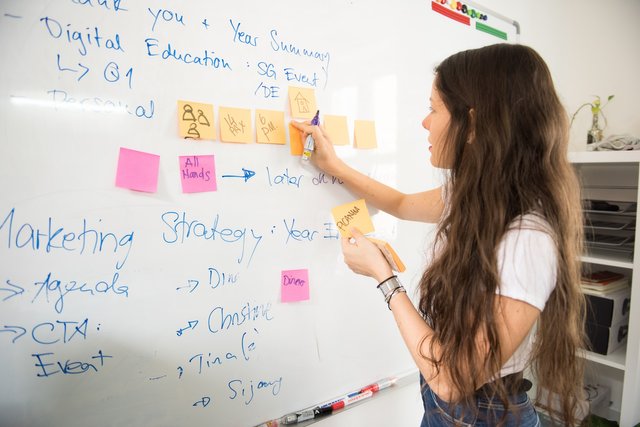 Photo by MING Labs on Unsplash

There was this very intelligent young man. Graduated best from his class with a First Class from banking department. He got a job quickly and easily. He was doing well and his bosses always sing song of praises to him. But he was looking at some of his friend's lifestyle on instagram and wanted to be like them. Those his friends were doing illegal stuff to make money, hence, they spend and enjoy their life as they don't know when they will be caught. This brilliant young man, wanted to make money so quickly that he tried to defraud the bank he was working for. He was caught and sentenced to 5 years in prison for attempted embezzlement. Unknowing to him, that his bosses were so impressed with him, that they were about to give him a big promotion and massive raise in his salary, in a week's time. He lost his job, spending time in jail and might never get a high paying job ever in the banking sector, just because he wanted a short cut. It is quite difficult to take long road to success but with determination and persistency, it will be achievable. And once you achieve it, it will be far more enjoyable than you taking the short cut. Rome wasn't built in day, it takes time, great effort and patience to achieve something really good. 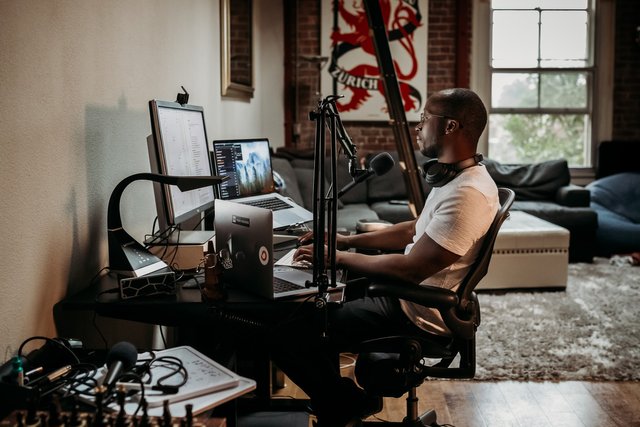 Photo by ConvertKit on Unsplash

I hope you found this article quite interesting, educative and informative, if so, do well to leave your thoughts in the comment section below. Thanks for reading.