LeoFinance Engagement | Can We Do 10k Comments This Week?

While the crypto markets have been trending down, one metric on LeoFinance has been trending exponentially higher: engagement. Comments are up over 10% week-to-week and we are seeing this trend growing.

Engaging on LeoFinance is both a highly selfless and highly selfish activity. During this bear market, one of the most valuable activities you can do is engage with content on LeoFinance. We'll keep talking about why it's so important, but this post will focus on the engagement numbers and see if we can push it to 10,000 comments this week.

If you take a look at @abh12345's latest LeoFinance Engagement Post, then you'll see that LeoFinance experienced a lot of growth week-over-week:

I want to see 10,000 comments this week and continue our growth trend from there. That's about 25% more commenting this week than last week and I believe in this community to make it happen.

Don't forget that you can earn 100 LEO from me every single week if you out comment me. Last week, I did 210 comments and was outranked by 8 people: 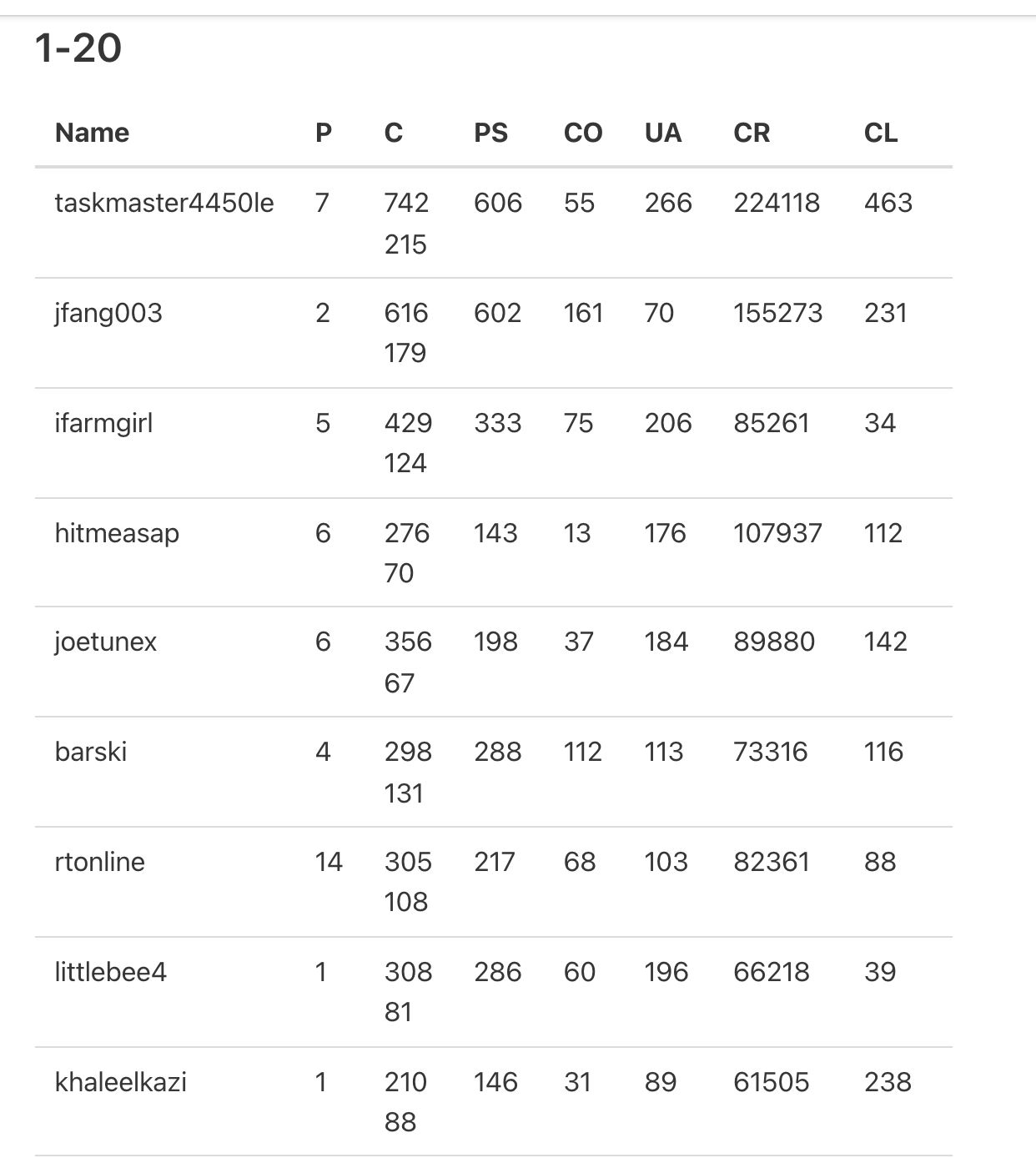 I just sent 800 LEO to the winners on this list. @taskmaster4450le continues to beat the competition by a large margin. @jfang003 has really stepped on the gas as well. There are many more comments being made on LeoFinance than before this weekly competition started.

Keep up the good work. I'm going to be a lot higher than 210 comments this week, so you'll all need to step up your game to get 100 LEO!

Why is Engagement So Important? 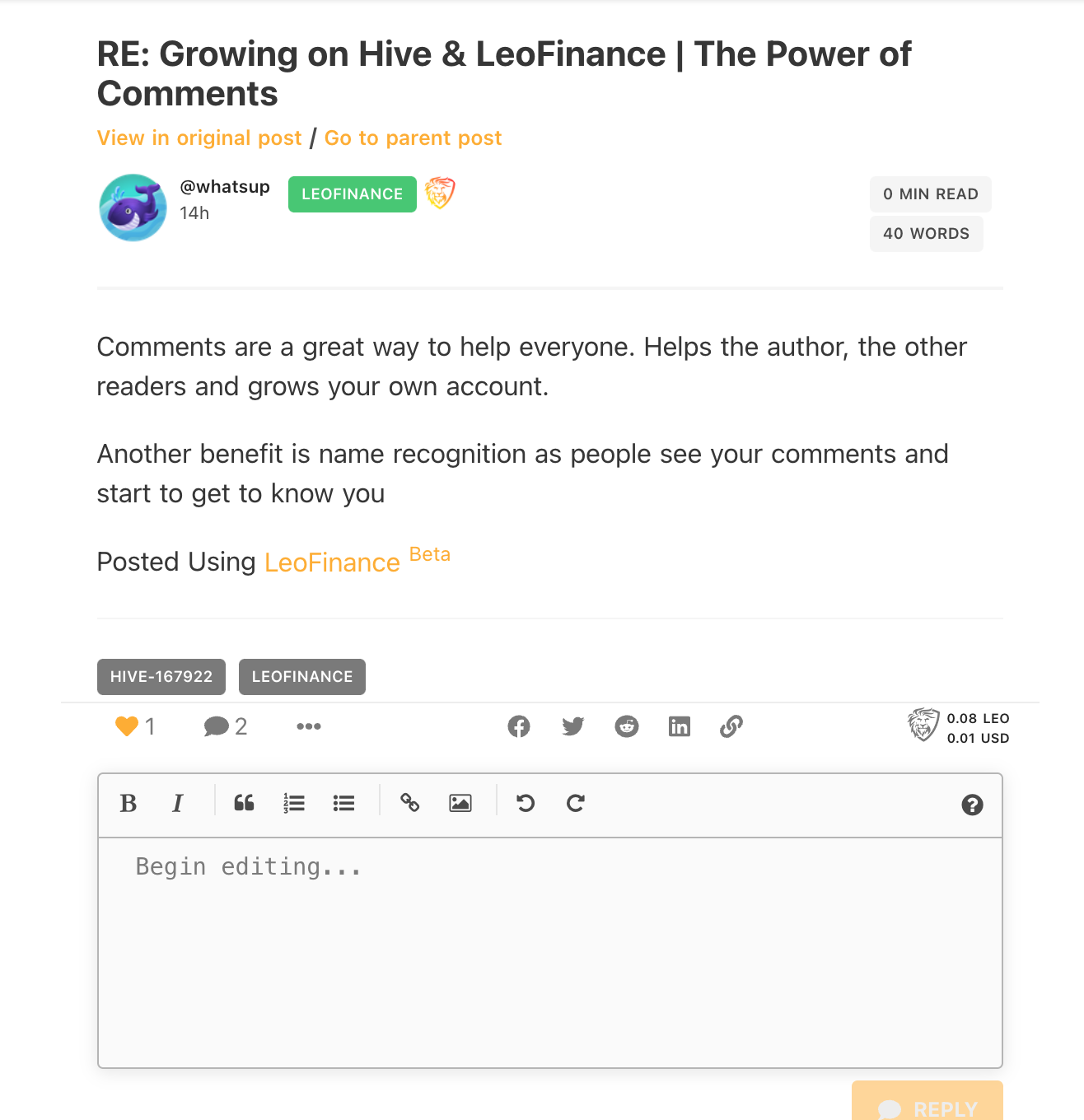 I saw this comment from @whatsup about comments (how meta is that) and she has some great points:

Comments are the ultimate win-win-win:

I am getting much more heavily involved in commenting all over the site. The latest LeoMobile update with push notifications has greatly increased my ability to stay engaged once I leave a comment somewhere.

When someone replies to my comments all over LeoFinance, I now get a push notification to reply to their reply which greatly increases stickiness and engagement.

We want LeoFinance to be Web3 in your pocket. Now, it is. Let's make Web3 look alive to all the new users we've been onboarding every single day through LeoDesktop and LeoMobile - especially with LeoMobile V1 about to hit the full app stores.