Yesterday, I was conversing with a friend of mine and he spoke about how he was reflecting on his 2021 and after the conversation, I got thinking and I started reflecting on my year also. 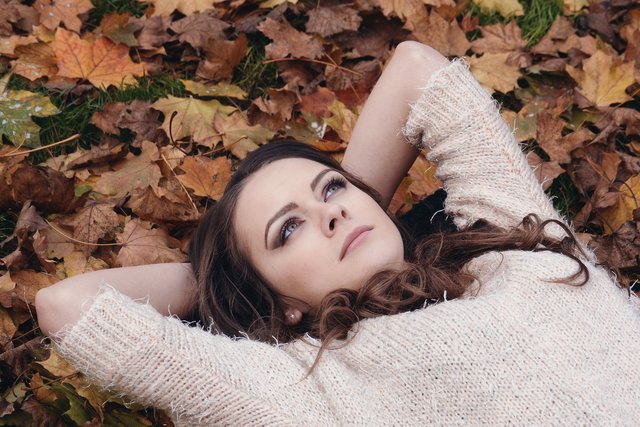 For me 2021 didn’t start out good, at the beginning of the year I was unemployed and I didn’t even have 20 dollars to my name, I dealt with a lot of depression and all I had was hope.

By February, I had a job interview, got the job and it promised to pay about a 100 dollars, to cut the long story short, I worked and my salary wasn’t paid, and shortly after the business crashed which took me back to square one.

I was unemployed for a few months after that which I spent lost and hinging on the support of others which I hated but by August I had another job which felt like a saving grace; it wasn’t but this job brought me back to hive.

Working in that company made me feel like I had hit rock bottom which wasn’t a good place to hit at all and I figured that I needed something else to bring color to life and hive was that thing.

Coming back to hive was scary for me, I had left for more than a year and it felt like I was in an unknown land but after asking questions I found my bearing, and my life has gone up from there.

Since coming back, I have had so many achievements and I am ending the year with an account worth 500 dollars minus what is in my hive engine and though this might seem little to someone else, it is a lot for me from where I started.

I feel like where I started this year isn’t even close to where I am now and even though I am not where I want to be, there are so many possibilities for me especially in the new year.

I am looking forward to 2022 right now because I know that it will be amazing.

THANK YOU FOR OPENING THIS BOX OF PASSION

I am happy with the progress you have made so far and yes, the year didn't start great but it's ending on a good note for you and today will be another addition to that great ending. I admire your mental strength despite all you had to deal with this year. I am super proud of you and it's been amazing to get to know you.

Thank you so much babes, your words mean a lot to me.

Frankly, I always had hope that things will get better and I am glad they did.

More better days to come... Brace up for it. How is it going over there babe?

They moved the interview, just went and submitted my CV.

Clumsy people... No exam too?

No exam for now oh.

Thank God. What have you been up to?

I wanted to swim with friends, we went to over 10 places, couldn't get a place we liked.

So sorry dear. Crowded or not appealing? Swimming helps a lot.

It was both, we couldn't deal.

I can imagine. Sorry dear. You can check again tomorrow.

It's the holidays so it will probably still be the same.

I wish there is another place we can both go together and alone.

If wishes were horses

Oh dear, its very challenging here and the perfect job you can get is to create one for yourself.
Best wishes dear.

It is very challenging and there are no rules to hold people accountable, hence I am grateful for hive.

Congratulations @khaleesii! You have completed the following achievement on the Hive blockchain and have been rewarded with new badge(s):

This year has been tough for the majority of us especially in finances as some businesses closed down for good. Glad that you had found Hive and was able to give you a lift in this life.

2021 has been a great teacher for us and we will be facing next year with stronger goals and determination to achieve whatever our plans is.

To celebrate your amazing feat here's a digital !PIZZA that cannot be eaten hahaha.

It has been really challenging but also enlightening because a lot of us realized a lot in the process.

I know that with what I've learned 2022 will be amazing.

Thank you for the pizza, have an amazing day.

When the going gets tough, the tough get going.

I really admire you. Tbvh. You're one of the people on Hive that i look forward to knowing real life. Keep Hiving Dear and soon we'd be hitting $10,000.

You want to make a hard girl cry right?
Thank you so much babes, and of course, the sky is our stepping stone.

Please cry. E don teh person cry for my head😆

Its been fun opening boxes of passions this year dear.

I m glad I met you on the cyber space.

It will be a great year.

I am glad I met you My docians.
I hope more boxes get to be opened.

Glad you found Hive again after everything you've been through. It came as a life saver for you and I hope it's going to turn your life around for better. No matter what happens, we'll always be here to support you, you're not going to hit rock bottom again my dear, we're all sailing for greener pastures.

Thank you, I know that things are getting better from here and I will never be in that place that I was this year.

Thank you so much dear.

Sure, it's always going to be a forward moment. I'm glad I'm here to see you grow so that in the near future I'll be like. Yeah I knew her when she had just 200 hive and a reputation of 60, hehe.

Thank you too soon much dear ❤️

Awwnnn,can't wait for that day.
Thank you.

That sounds like excellent progress to me. Your story is inspiring. Hive to the mooooon!!!

Thank you so much, hive to the moon indeed.