At just 14 years old, he grew to 6 feet 4 inches, was 8 feet tall and weighed 209 kilograms by the time the Argentine team joined the basketball team. 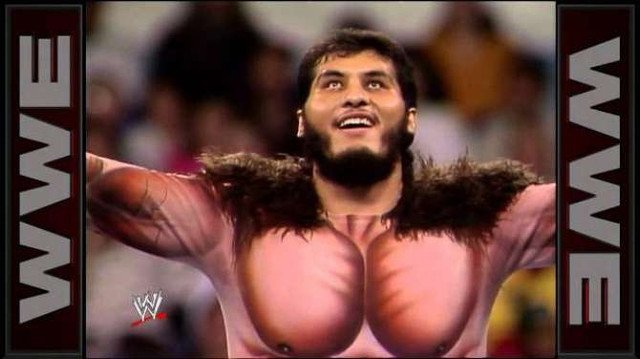 Jorge Gonzalez was the tallest wrestler in the WWE. He was born on January 31, 1966 in El Colorado, Formosa, Argentina. Over the next two years, he was over 7 feet tall and by the time he joined the Argentine national team basketball, he was 8 feet tall and weighed 209 kilograms. His stature and performance in the national team impressed the management of the American Atlanta Hawks basketball team and he was selected to play in the National Basketball League as part of his team. He also had injuries due to his height. In those days, Ted Turner was the owner of the Atlanta Hawks, CNN and WCW.
The woman he married had a first daughter, so his former manager in Argentina, Harvey Whipelman, would send money to cover his and his family's expenses. He spent the last days in a wheelchair and underwent dialysis due to kidney failure He died of heart disease at the age of 44 on September 22, 2010 in his hometown of San Martin, Argentina. Gonzalez was also known in the United States as "ET" and Hercules. He also acted in a few episodes of various TV serials

Thank you for meaningful enegement in the We Are Alive Tribe, your comment has been upvoted with ALIVE Power, #YouAreAlive

Check out the Alive Engagement Contest on @iamalivechalleng, daily prizes of 200 Hive Power, every day!

Thanks for sharing a tribute to this mans life.