I just wanted to share some updated on my dCity. I've been throwing in HIVE every time I have a little extra. My Income has been almost completely obliterated by taxes so that's fun. I've had the chance to do WEED Fest and a Science Convention with tokens I've earned on Hive as well so my population is starting to become diverse. My city is valued at 82974 SIM right now, not sure how much I have invested honestly. I don't really care, this is a long term project for me. I hope you enjoyed my dumb but kinda funny title. lol 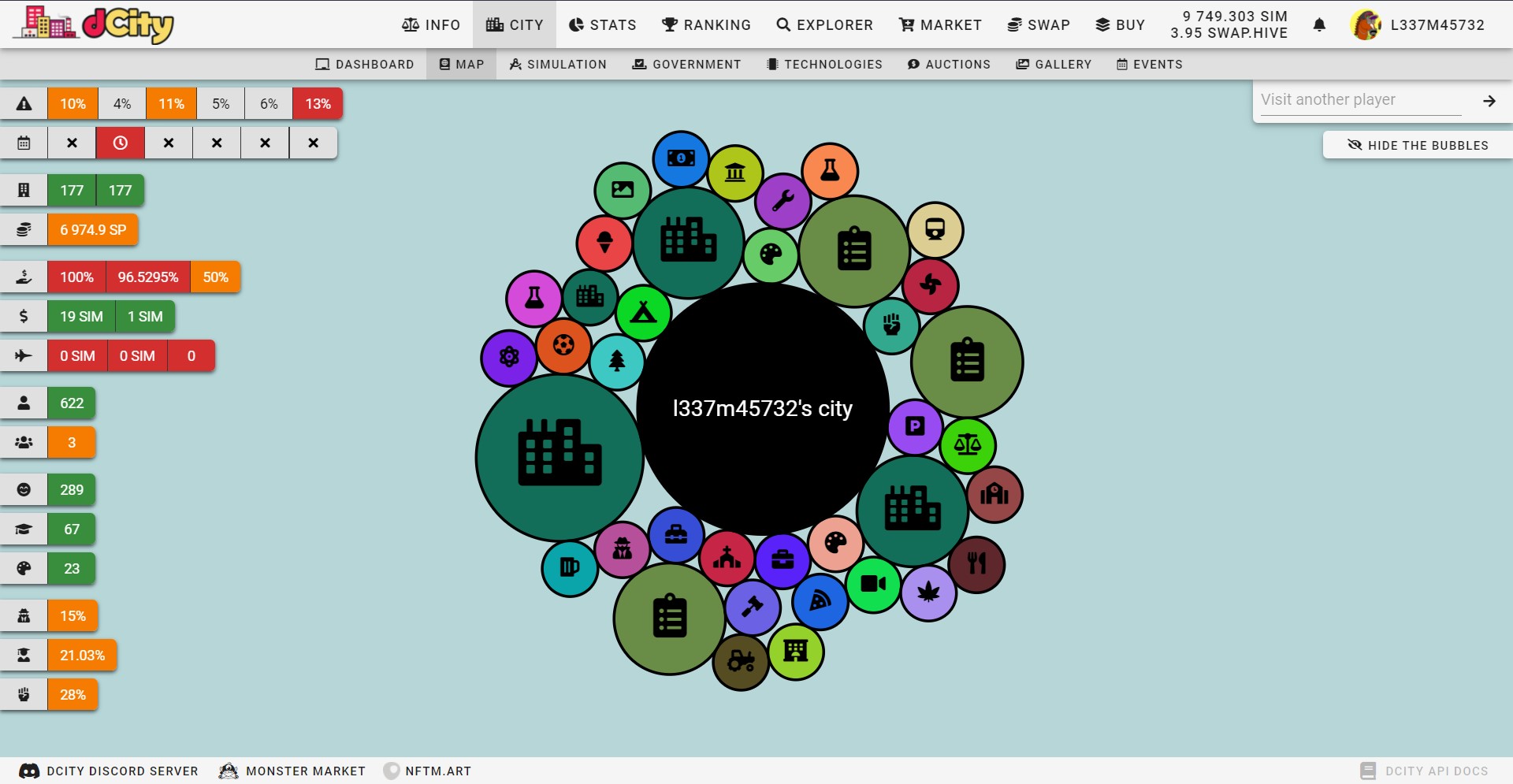 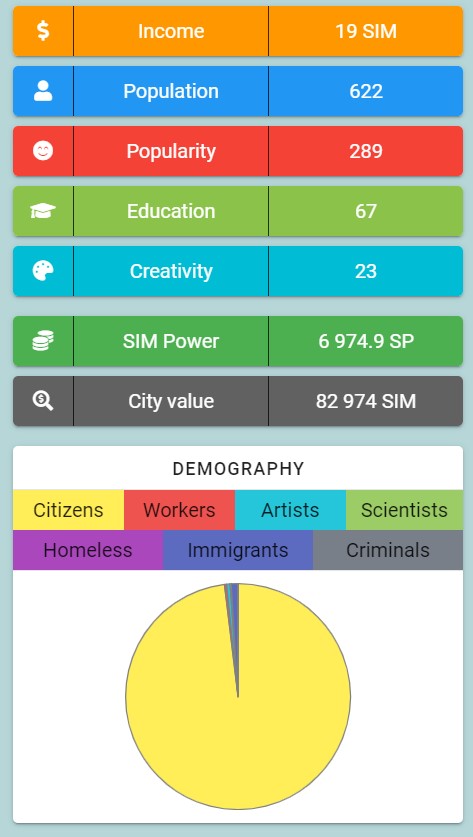 So the WEED Fest and Science Convention yielded 3 Artists and 1 Scientist. I haven't figured out what these cards do for me aside from a very small addition to population. What else can I do with them? I also have 6 Immigrants that are hopefully going to be Trained into workers over the next few days.

I've minted quite a few cards as well. I don't know the exact number but I currently have WEED coming in daily from my WEED Farm. I'm earning 5 ENTRY a day from my 5 Stadiums, which I don't know what is for. Can someone enlighten me on ENTRY and what it's used for if anything? I have almost 1 GAMER coming in per day which I just discovered can be staked to earn more. The more you stake the more you earn, so I'll be staking it all every now and then when I remember. Of course I have a small amount of BEER rolling in every day as well. Who doesn't love some WEED and BEER? I feel like at this point the amount I'm earning from these tokens is worth more than the tiny amount of SIM I'm earning in Income so this is my focus for now. 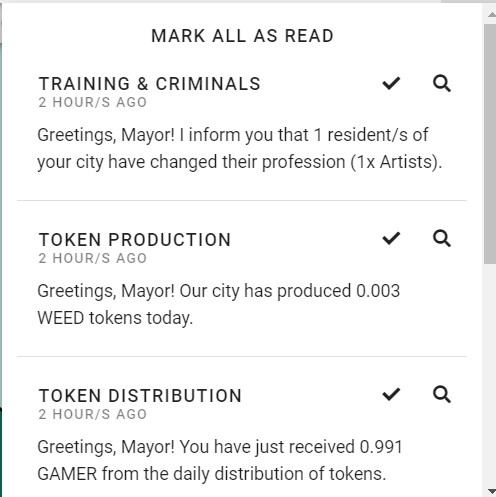 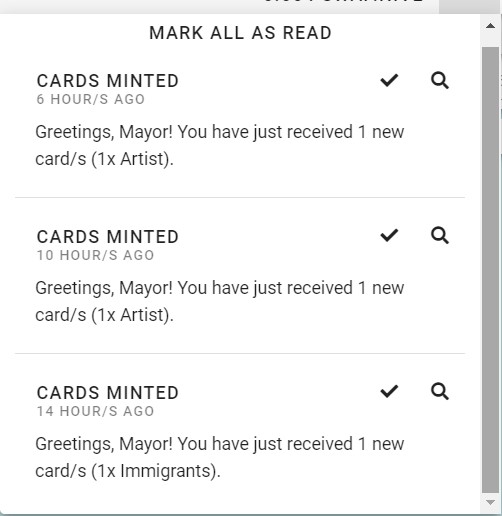 GAMER is to earn dividends from a Hive based casino it turns out. I had no idea. 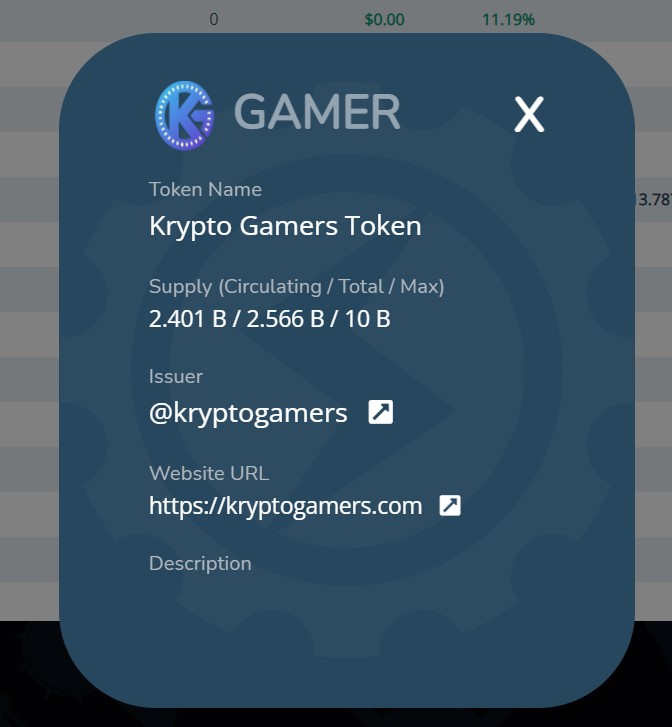 What the hell is ENTRY for? I'm stacking. 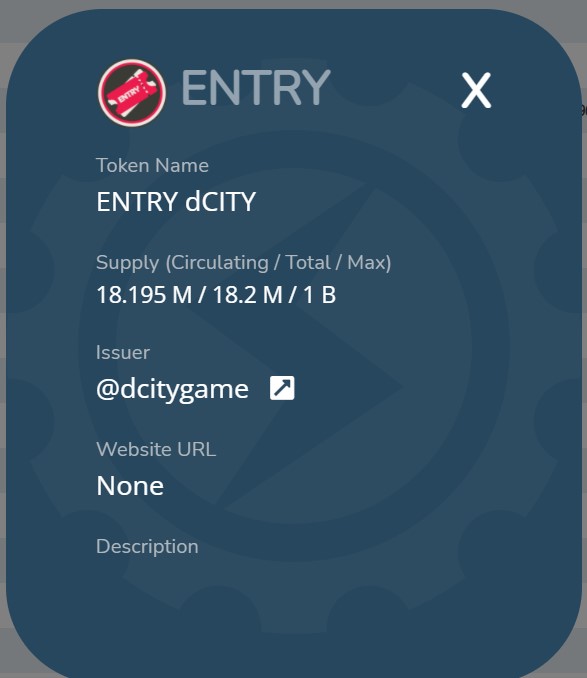 I have completed all of the Education technologies and I have 1 more to go on Control. Just need to get Voice to skull and I'll have that one complete as well. I discovered my first technology from Research Center too! At a 1% discovery chance, I discovered a Basic Accounting! I guess I can just sell it, I don't see the need in holding onto it. The more technologies I research, the better that 1% chance of discovery is too so fuck it.

They're at 107% like come on, fuck me. Lobby against income tax! Also - I just realized I'm 2 followers away from 500 so I think I'm going to do something special to celebrate once I hit the 500 mark. Maybe a GIVEAWAY?! Lemme know what you think.