What Happened to the Death of Stable Coins?

It seems like less than a week ago everyone was calling for the death of stable coins... Now that the dust is finally settling on the whole collapse of LUNA and UST... It's time to talk about all the doomsday speak that was happening right after. Literally every headline seemed to be about stable coins losing their pegs. It was like an obsession. Hell, I even gave some thoughts on it when the collapse first started and UST hit 63 cents. It was all anyone cared about.

This was causing the entire crypto market to crash. Everyone was pulling out their dusty old McDonald's uniforms and calling their old bosses to go back to work slingin tendies... Stable coin after stable coin collapsing with the DEI on DEUS Finance crashing from $1 to around 60 cents. Total apocalyptic downfall of humanity.

Oh my god, what was that?! These stable coins were working exactly as they were designed. They were designed in such a way that the only thing keeping the tokens near $1 was a horrendously fragile instand conversion system. This cause an implosion once the peg fell to a certain point, at least for UST. 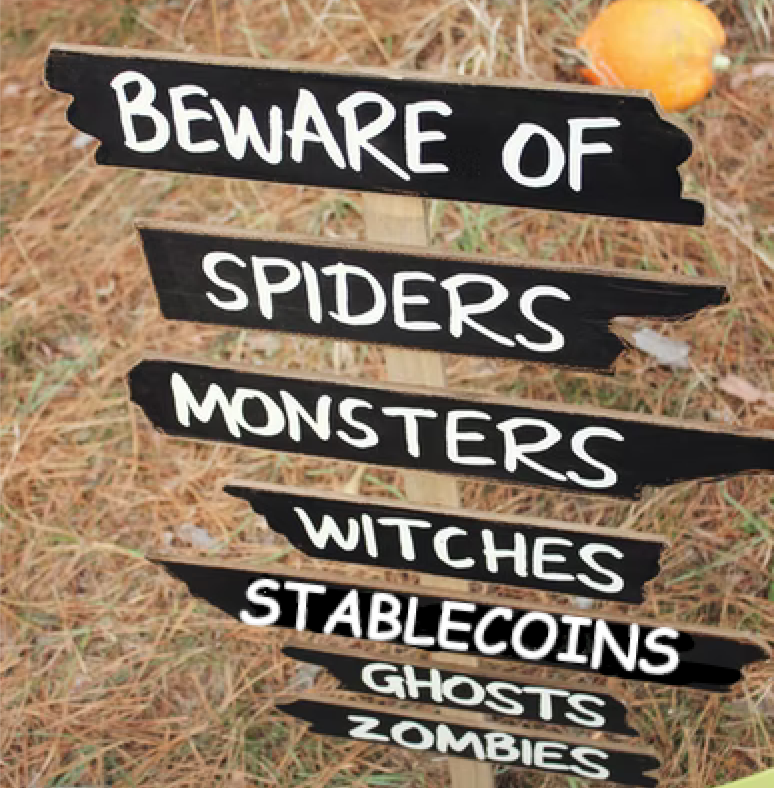 I guess people have decided to stop caring? Maybe people realized that a couple shitty designed stable coins losing peg doesn't mean doomsday. Maybe the people that lost money in them are in the acceptance phase of grieving. I am sincerely sorry for your losses on these things. It's a tough and expensive lesson to learn - don't put all your eggs in one basket.

There were even platforms like Stablegains investing user's funds into UST and risking all of their money. Guess what? The blockchain doesn't lie. These people will catch tons of lawsuits I'm sure. They blatantly lied about what they were doing with customers' funds.

I just wonder where all the people calling for the death of crypto, specifically stable coins have gone. Now that it's not hot news, these collapses don't matter? Maybe everyone is so filled with hopium that they thing the new Terra chain is going to do some good.

It's seriously crazy how fast the sentiment shifts in these markets. Crypto is the wild west. There's always something insane happening. Just because a couple stable coins became unstable, doesn't mean there can't be ones that do work. Like HBD. 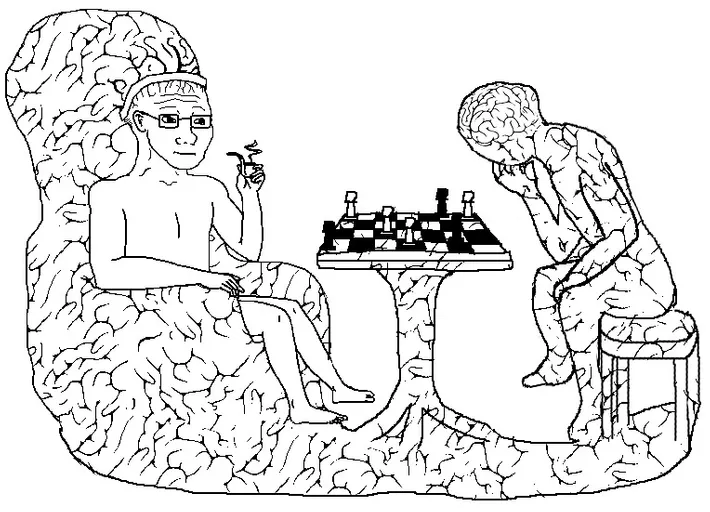 We have something incredible here in the Hive ecosystem. We have our own kinda-stable coin that is backed by an entire blockchain full of incredible content. There's a lot behind the HIVE token, which is what is used to back the HBD token. You're not going to see HBD going to $0.000006 any time soon, but you might see it hi 90 cents every now and then. These are just opportunities for us.

We have pHBD over on Polygon that also has a price, which we can arbitrage trade to help hold the peg. pHBD is also paired with the most stable stable coin - USDC. This helps a ton with holding the peg near $1. Yes, HBD is an algorithmic stable coin, and no, an attack that hurts it isn't impossible. It would just be 10x harder to make HBD collapse than UST based on the mechanics and backing.

Aside from those few that believe HBD exists for no reason, most of us believe the HBD token to be one of the more reliable stable coins out there. It's just funny that more people don't know the Hive blockchain even exists, let alone the fact that it has an incredibly powerful stable cion built right in.

I feel like I got a little off topic rambling about HBD, but you get my point. People aren't talking about stable coin doomsday anymore. I guess people are more focused on the positives now, post mortem.

HBD is one of the stronk.

Crypto is always very emotional and that was a doozey of a crash, but yeah I agree we will have stable coins and they will usually self correct in a crisis if they have some reasonable precautions in place.

It was clear that these won't go away any time soon.

So it turns out that no, algorithmic stablecoins are NOT dead.

With all the insanely negative press and regulatory comments buzzing around them, who would have thunkt it?!

Before this UST debacle, I was asking why a single crypto news outlet hadn't run with the narrative of our community launched and run algorithmic stablecoin offering 20% interest.

But even more so now, I still can't believe no-one has jumped on to say that we're the next one with unsustainable yields that is doomed to fail.

The stories write themselves.

We're a drop in the hat of the larger crypto space. It will be a while before news notices I think.

Hard to look at Hive and call it a ponzi or scam though. These others however....

lets hope it is strong as we all think it is... Because economics can be .. weird.

XD Just noticed that it does says 696 xD

Anyway, i studied economics in college and i see some "stable coins" not so stable at all :S

Oh yeah, the only ones that are actually stable are ones like USDC

And those like usdc have their own share of vulnerabilities, like if coinbase and circle goes both to the hell hole, the backing of the coin could go to hell...

Yet i found it at least more strong than the Luna labs :P

I think they at least have contingency plans in place for a collapse of the company, but I could be wrong. Not that I trust Coinbase at all.

Nah if something was learn of luna labs, is that their contingency plan is "make more crypto" to hold the money in their pockets and never do a single thing about it. Right now I see all crypto projects like this, even whalers on hive ...

Tough times will always come and FUD will spread its inevitable.

Just as Bitcoin has died over 5 thousand times, in the same way stablecoins were dying just a 2 weeks ago... It's always the same thing over and over again... Pumping the negative story about any cryptocurrency, just to get as many as possible coins for a cheap price... Guess who has accumulated the most in the last 2 weeks? :)
Those who were calling out the doomsday...

It's seriously crazy how fast the sentiment shifts in these markets. Crypto is the wild west. There's always something insane happening.

Unfortunately, this is not happening only in crypto... It's in all spheres of life... Just remember a couple of things happened in the last 2 to 3 months!

We are definitely living in Matrix... :)

We are definitely living in Matrix... :)

Simulation confirmed. Nothing is real.

I think the LUNA crash scared out some people but most people still aren't worried. Although, I am a little bit worried about UST if it crashes because it can cause quite a bit of trouble.

If we see USDT or USDC hit 60 cents, then it's time to panic lol

Will they hit 60 cents? I don't really think that will happen unless people really lost faith in them. Well, I guess the lawsuit against USDT might cut them down if a bad ruling came in.

There's no telling with our shit financial system.

It seems USDT is stabilising and those who wanted to reduce their risk, have done so.

Yeah hopefully. We have some downside to go.

I love the analogy of crypto to the Wild west. Everything is chaotic and crazy, things fall out of nowhere and rise back up. I guess it's a 'world' in the making...

HBD surely stood firm during this time, but even HBD has built in code to unpeg it if the debt ratio becomes to large.

HBD has limited though. It will stop printing at a certain percentage to stop an implosion.

I didn’t hear the funeral march, which means that the deceased is not yet ready for burial and he is more alive than dead ... there is still a pulse)

Judging by the ongoing bidding for the LUNA, no one is in a hurry for a funeral)

I must admit when I first heard about stablecoins a few years
ago I was hmmm this is crypto we are talking about, how the heck can any coin be stable.
HBD is pretty cool though, let's hope it stays that way!

It was a weird concept at first, but it's been proven possible by HBD.

Yeah totally weird but as you say HBD is leading the way:)

Obviously, they are creating ambience like this because this is the only way to buy in cheap. I believe in HBD more than other stable coins and never held those stable coins till yet.

HBD is not yet a stablecoin, but for the sake of this community, I'll call it the most appealing one. 20% apr is a solid incentive to pick it instead of USDT for long-term holding.

That's why I call it a kinda stable coin. I much prefer this honestly for arb opportunities.