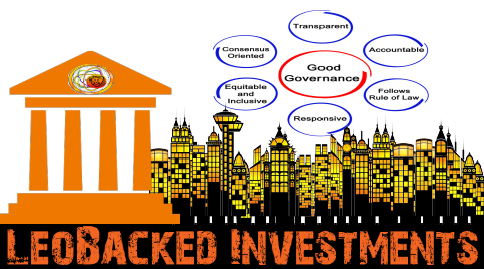 Here we are just a little over a month past the initial dividend payout for LBI holders. Hopefully everyone is appreciating some nice returns thanks to the groundwork laid out by @silverstackeruk in the early months of LBI.

This post is being written to serve as a reminder that the Gov team comprised of @empoderat, @alexvan, and @bozz are currently accepting proposals for LBI. The details are outlined in the post here.

Do you have an idea that you think would boost the value of LBI? Do you think the funds should be invested in a different way? With play to earn being such a big thing right now, are you itching to start the LBI gaming team?

As holders of LBI, individuals have the right to write up a proposal following the guidelines in the post above. The proposal will then be passed along to the community to vote accordingly.

Six months is a fairly long window for proposals in this space. Perhaps some of our holders are choosing to wait until the last minute to enter their ideas. As of right now, we have zero proposals submitted.

Part of the power of LBI lies in the fact that holders have a say in the future of the token. Taking an active roll in the token can make a huge difference in the long term profitability.

At this point no idea is too crazy. Worst case it gets voted down by the community and you rework it and try again!