LBI getting into Beeswap LP's

Hello LBIer's, hot damn, i've just remembered it's Thursday today and that would mean it's my day to put out for content for LBI. Hmmm, now i had not thought of anything to write about but i guess i cant talk about 1 thing i have get us into the past week. Ya'll heard of BeeSwap? If not, think Uniswap on HIVE and you'll get an idea. 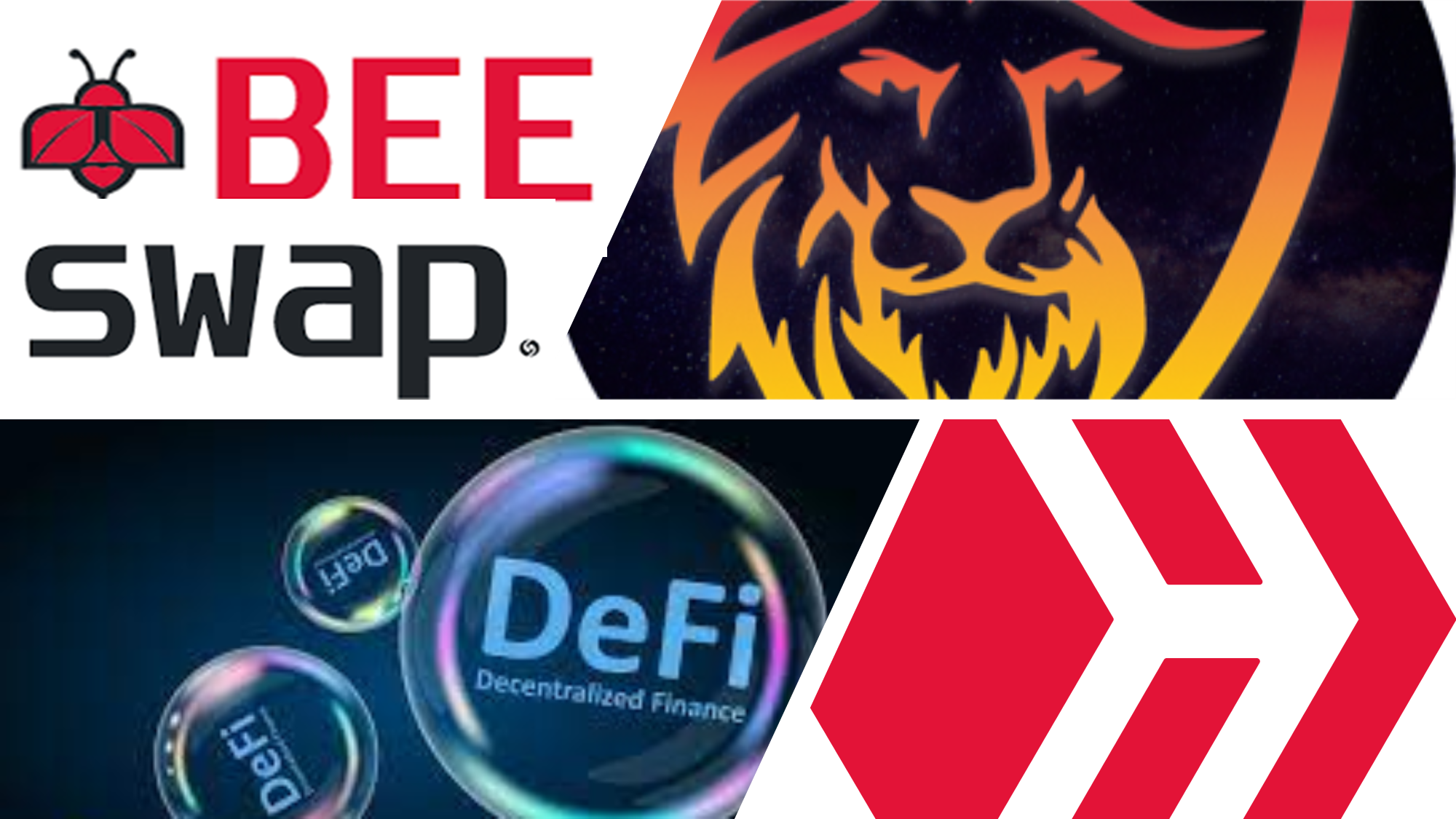 BeeSwap is an AMM (automated market maker) that works much like Uniswap does. Beeswap use's the diesel pools on hive-engine to offer liquidity to almost 100 pairings. Like Uniswap, Beeswap has its own called called "BXT" and LP stakers can earn from a daily reward pool of 100 BXT on certain LP pairs. Im sure fees are earned on all LP pools but im not sure of the %, it's likely to be something small like half a per cent or something.

I think most people will understand how Beeswap works when we comp[are it to Uniswap. It might be much more than that but from my POV, it's Uniswap on HIVE which I think is awesome.

When I was searching through the pools that offer the BXT rewards, I saw the swap.hive/leo LP was one of them. The APY was 27% and I thought, well, that enough for me! I knew we have a bunch of liquid LEO sitting and a few HIVE so I converted HIVE into swap.hive and LP'd it with LEO and staked it to the pool. It's a small position but we dont hold alot of liquid HIVE and it's something we'll build into overtime. Paying out a 25% APY, for now, is pretty good. We'll build into it until this reaches 20% then put focus somewhere else.

What's the plan for the BXT earned? Sell it. Yeah, yeah I know, BOOO!!! We could stake it to earn a daily HIVE income and this is true, we could earn 0.01 HIVE income and maybe someday 0.04 HIVE per day. I'd like to take the money and run and use those BXT to help pay weekly dividends 😎. As this is an on-chain investment, it'll be included in earnings and anything included into earning is subject to selling/converting to LEO if required to do so to ensure dividends are paid for. BXT are worth around $10 today, im not so sure this will be the same are higher in 1-2 years time. I could be wrong but rewards are liquidated every day as more BXT is issued. More tokens equal lower HIVE rewards per BXT which make the BXT token worth less in the eyes of investors resulting in people selling off the token and its price will decline.

The exact same thing happened to SPS. I could not tell you any price that SPS has ever traded for as im not invested in it but I'd bet my left nut that the price is very far away from where it started when everyone was FOMOing into it thinking it was a magic bean cause Splinterlands was popping off. Once again the most profitable people were the ones that sold daily SPS for HIVE rewards to users that could put them to better use.

For LBI, I would like to take whatever HBD rewards we receive each week, convert them to swap.hive and then pair them off with LEO to add into the Beeswap pool. I'll let the BXT build for a week and cash out every Saturday while im doing the weekly reports. Over time, we should be earning 20% from this and helping to provide liquidity for LEO/HIVE.

What do you think? is this a good way for us to invest and earn some extra income?