LBI In A Bear Market

Nobody wants to think about this when the bull is running but it is a worthwhile exploration.

What happens to LBI during a bear market? How does that change things?

The answer to this question is simple yet varied. There are many different factors that enter the picture. 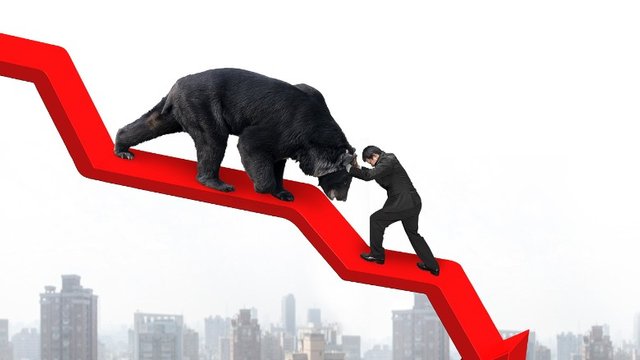 If we want the simple answer it is this: nothing changes.

In short, we simply operate according to plan. The direction if LBI is not dependent upon the bull or bear. We have nothing in our strategy that deals with that. Instead, we are focused upon activity and long-term accumulation.

The varied answer starts with the fact that LBI is not priced in USD or any other currency (fiat or otherwise). Yes there is a notation of it on the weekly report yet that is just a FYI. We could just as easily price everything in Hive, BTC, or Venezuelan Bolivar (although I have no idea why we would want to do the last one).

LBI is priced in LEO. This means that we are concentrating on the price of LBI in LEO. As the asset base grows, especially on-chain, the value of the token, in LEO will increase. Of course, if the bear does strike, we are confronted with the potential situation where some off-chain holdings, which CUB is, could suffer.

Of course, that is not guaranteed because even in a bear, some tokens can defy the trend. If LEO is humming along, we could see little effect.

Either way, the focus is basically leveraging Leo-based projects to maximize the return we get on LBI. Markets will do their thing but we concentrate on token accumulation.

One of the best ways to overcome a bear market is to have a long-term plan. LBI is not into trading or trying to time markets. Rather, we simply employ sound strategies of active token accumulation of those that are likely to move higher. Even if they head south for a while, the key is to keep building during the bear. This is proving itself to many on Hive as they are now enjoying some of the fruits of their efforts over the past 3 years. 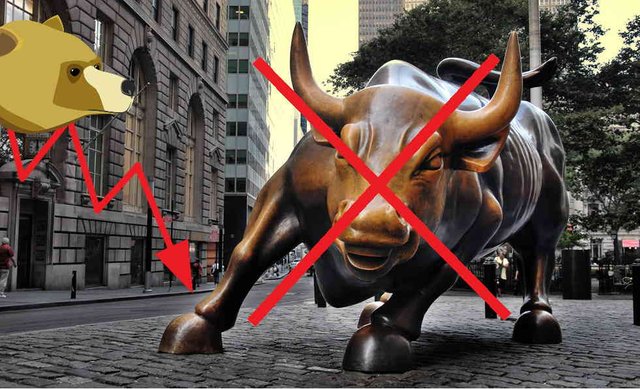 Bear markets can be devastating without a sound approach. Many get obliterated since they allow emotions to get the best of them. This is not what LBI is about.

We are also not looking at where the project will be in a year, or 3, or even 5. The question is where will LBI be at the end of this decade. With compounding, it takes a fair number of years before the accumulation gets to the point where the numbers are massive.

Short-term thinkers get caught up in the bull and bear. Markets do their thing but long-term strategy does its.

Obviously, anyone involved in LBI is extremely optimistic about Leo. The platform is off to a sensational start with more being added. Presently, we have LEO distributed through the PoB mechanism as well as the upcoming ProjectBlank. This will provide two active streams of revenues to LBI.

What is interesting is that history shows that, during the bear, activity tends to decrease as people watch price and throw in the towel. This is the exact opposite of what should happen but so be it. LBI will continue to do its thing regardless of the market.

This means, if people do step away, the activity that LBI keeps incurring will result in greater rewards. It was a strategy that worked out well for many over the past three years on Hive.

Strong tokens will ride the bull to new heights. During the bear, they could be hit but the accumulation will keep the focus on greater heights. When the market does turn and rebound, LBI will be in better position as opposed to sitting pat during the down markets.

Bull or bear, LBI will keep forging ahead, generating an annual return that will enable us all to "get rich slowly".