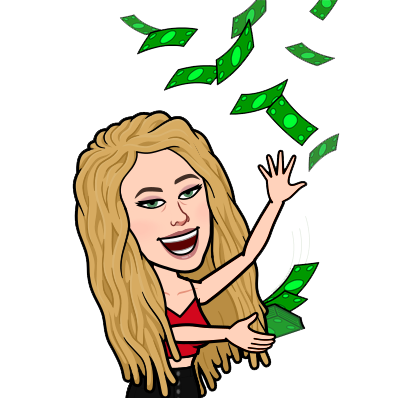 Today Bitcoin has once again sounded the alarm… or should I say, “Today Bitcoin has once again taken the market”. Last week I sounded the alarm loudly… and you should have made a nice prediction for Bella Protocol. Good for you that it wasn't about today's price because then I think you would all have been miles off. But that aside. The markets are looking red again today, a great opportunity for many people to shout "Buy the dip". If you don't have anything to buy the dip, it's once again waiting for the better times… hope we don't end up in a Bear Market. Of course, it could just become a self-fulfilling prophecy. If enough people say we're in a Bull Market, we're in it. I think the same applies vice versa. Too bad the Bulls and Bears don't warn me in advance.

Technical analyzes don't make such a big difference anymore. Although we can see where the support and resistance lie every time. Ultimately, the market decides what happens! And as a trader, I follow on Twitter, often enough shouts, “The Market Is Always Right!”. So for us there is not much more possible than … “Go with the flow”. Hold on tight, and have fun with other things. Because even in these times when the crypto sees red, it is all green around me outside, the sun is shining, and the dogs want to go outside. While I do my things they push their noses against me to say “Come on, the sun is shining, and we want to swim!”.

So after that is said, today I'm just ignoring the red numbers for the most part and focusing on the surrounding greens. Who knows, maybe my thoughts will turn so green that they will boost the crypto. Oh, and if you were wondering yourself with this new dip, “Who did it?”. Blame it on me… I invested in a coin yesterday when I thought it was the bottom. After that it indeed went up for a while, and I was happy because I seemed to have made the right choice. Until I woke up this morning. One thing we have to understand here. If you came to crypto to get rich in two or three months, you are at the wrong place. I know many noobs come in like that. And to be honest, in 2017 I did exactly the same! Of course, it didn't work out. And I realized I had to be in for the longer term. Yeah, I know, I am not thinking for 10 or 20 years from now. But let's say that you need to think in terms of 4 years. And well, just know that I am not quitting this for another 4 years at least. The institutions that are coming in now, they are making it a choppy market because they want to get it cheaper ... and they don't want you in the market. They also don't give a crap about feelings ... Business has no feelings! That's the crypto market. Strictly business without any feelings. And I realized today, if I can't beat them, and obviously I can't. I need to join them! Because giving up is not an option. So staking it is, earning on my crypto and stop looking at dollar value. Hopefully I don't need to take it out for a long time!

We always have LEO

With all that said, time to get on with the weekly contest. Because … today is not last Friday.

And the question was of course what would be worth 1 BEL last Friday? 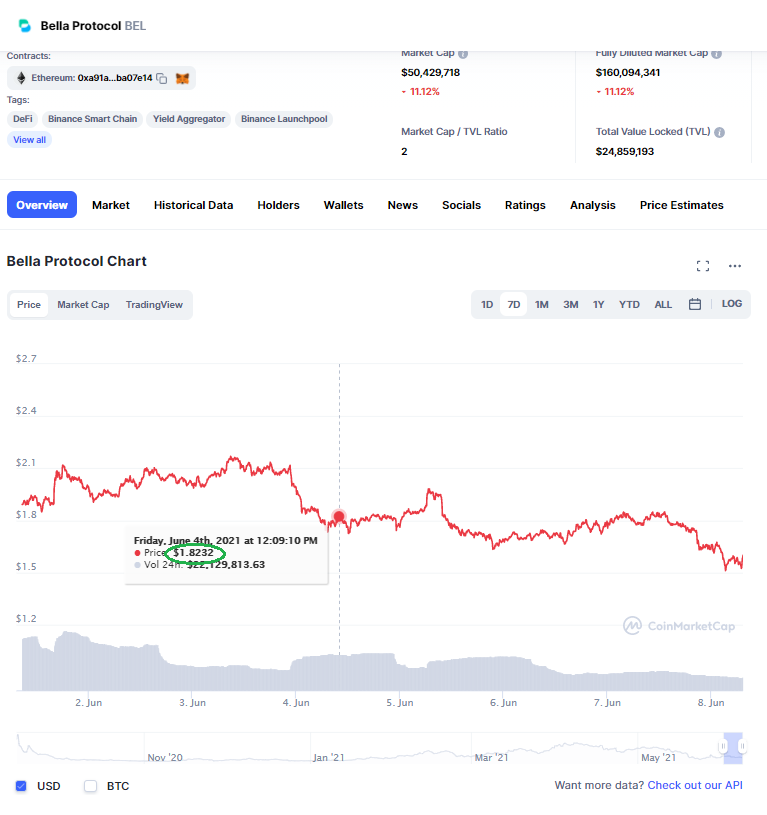 This week again no one had the 100% correct answer, but despite that we still have a winner!

And this week I congratulate @horstman5 on winning 5 LBI.

On behalf of @lbi-token, congratulations and the prize won will be sent to you as soon as possible.

And yes, then you know enough. Because I was so eager to look at higher prices again, I wrote about Yearn Finance. And even though Bitcoin has even pulled YFI down… (HINT), we are still looking at a higher dollar value with this coin. And that feels good, even though it is all relative of course, and YFI also appears to be influenced by Bitcoin.

As usual, I expect your answers back here in the comment section before 6pm on Thursday evening. And the question is of course;

I'm holding Coinmarketcap for reference… and as usual you can choose what you'd like to win.

The contest of the chests this week;

I wish you all a nice week and good luck!