Cryptocurrency has been around for a while, but the gradual acceptance is not what was expected. This is attributed to the negative statements made by the government and other influential groups. The question is, why are they against the adoption of this technology?

Some of these reasons are discussed below: 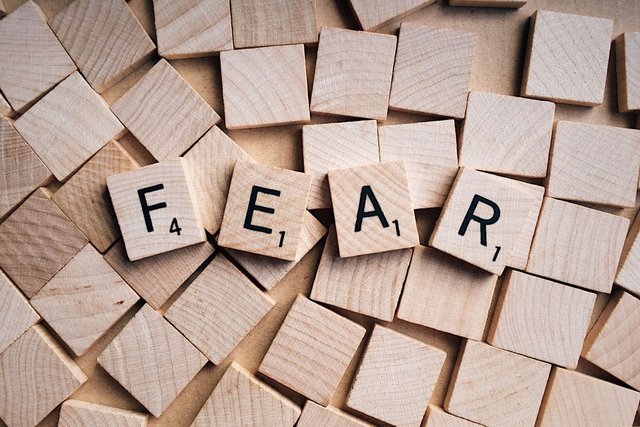 The Government fears that Cryptocurrency represents a threat to their authority. They fear losing control of the economy because it will give people freedom and power that they don't have now. They fear losing control of the financial system because it could reduce their ability to create money out of thin air, which is one way they fund their activities.

Their present work will become redundant, and the system will become self-manageable without them.

In order words, The Government might actually lose their jobs. If Cryptocurrency is allowed to function without any interference, the Government will not be able to collect taxes. This means their present work will become redundant, and the system will become self-manageable without them. The country's economy will grow rapidly, which may lead to a higher inflation rate and unemployment rate.

The biggest concern in a country where Cryptocurrency is adopted is that there would be no way for them to monitor transactions made by individuals because it has been designed in such a way that it cannot be tracked. This would make it easy for criminals who use cryptocurrencies as an alternative payment method due to their anonymity feature and transfer value across borders with ease.

They don't understand it as they are not tech-savvy.

The Government is not open to new technology. Therefore, they do not understand it and are reluctant to accept Cryptocurrency. As a result, they are against adopting cryptocurrencies in our society. The Government does not know how to use Cryptocurrency because it is too complicated for them. Cryptocurrency has its own system that cannot be understood easily by people who don't have experience with it or aren't tech-savvy enough to work on it efficiently. Also, some governments have been accused of hacking other countries' banks using cryptocurrencies to steal money from them, which makes them fear that people might deceive them into getting their money stolen as well if they start using this currency more freely around us.

Governments worldwide are against the adoption of cryptocurrencies because they think that it will reduce their tax revenue from banks and other traditional financial institutions using blockchain technology. However, cryptocurrencies such as Bitcoin have been around for a long time now, and most governments still haven't been able to control them or stop them from being used. It has become clear that Cryptocurrency is here to stay and if you can't beat them, then embrace them! Cryptocurrency offers an opportunity for governments to grow their economy and gives people who are unbanked access to financial services via mobile phones or computers without a bank account. 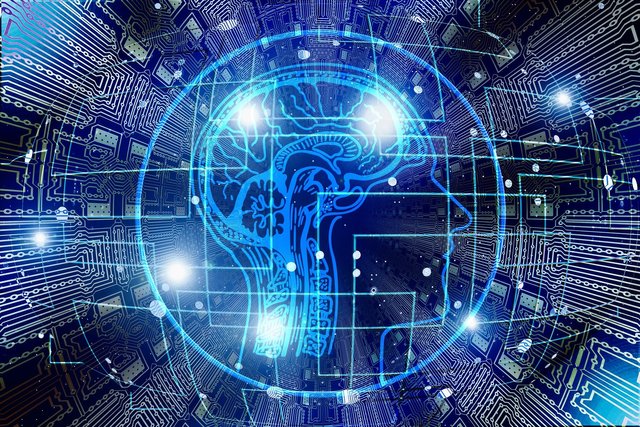 Government should embrace the new technology. You can't stop a wave that has come to stay.
The Government should not fear the adoption of Cryptocurrency because they are instrumental and will help improve society as we know it. It's time for governments worldwide to understand that Cryptocurrency is here to stay, and its adoption rate is increasing every day across different countries. This means that it's crucial for them not to ban or try to prevent people from using it in any way possible because this would only lead to failure in their efforts. Instead of trying to ban cryptocurrencies altogether, governments should learn more about them so they can adapt when needed and welcome changes in legislation where necessary.

Conclusion
I think it is wise to say that Cryptocurrency is here to stay. Banks and other financial institutions will have to rebrand from depending on tax revenue from traditional financial institutions to developing new ways of getting money. Government should, therefore, start embracing the technology for the Government not be left behind in technological advancement.

With time it's going to be a game of, "if you can't beat them you join them".

Here in the UK, the real problem is that the government has been taken over by the banks and global corporations. The banks make insane amounts of money from the fees they charge, and know that if they still manage to mess up, the government will bail them out with taxpayers' money. So they are very determined to keep control of financial services, and can force the government to make that happen.

thats why they are trying to regulate it, they can't live without the taxes haha, and there are still people who believe what they say

well a lot of people have their doubts