What lies ahead for Ripple (XRP)?

A few years ago, I bought some XRP and then forgot all about it. I never sold, not even when it reached a new ATH of 3.84 USD on 7 January 2018. I spent years holding and hodling and ignoring everything that was going on in the crypto world, the only thing I did was basically made sure my crypto holdings were safe. Then, a few months ago, I decided to proactively get back into the crypto world and that's how I found out about - sorry I'm late - the ongoing SEC lawsuit against Ripple.

Back in 2020, the U.S. Securities and Exchange Commission filed a lawsuit against Ripple Labs, the company behind XRP, arguing that XRP is actually a unlicensed security, not a currency. Ripple Labs originally designed XRP to solve the problem of trans-continental money transfers, because they're expensive and slow.

Because of the lawsuit, many exchanges, including Coinbase, delisted XRP and the coin has since been hovering around the $1 ppc mark, until the recent dip/crash, when it dropped to $0.85/0.90 per coin. A couple of months, Brad Garlinghouse - CEO of Ripple - said they're making "good progress despite a slow-moving judicial process". And then more recently, Ripple lawyer said he's confident the whole saga will come to a conclusion in Q1 2022 / Q2 2022.

It's easy to predict a downtrend in case of an unfavourable outcome and a surge in case the lawsuit is dismissed or won by Ripple but what's gonna happen after that? At one point, XRP was the third largest cryptocurrency by market cap and to be honest I don't see how it could ever get back up there. What are your thoughts? 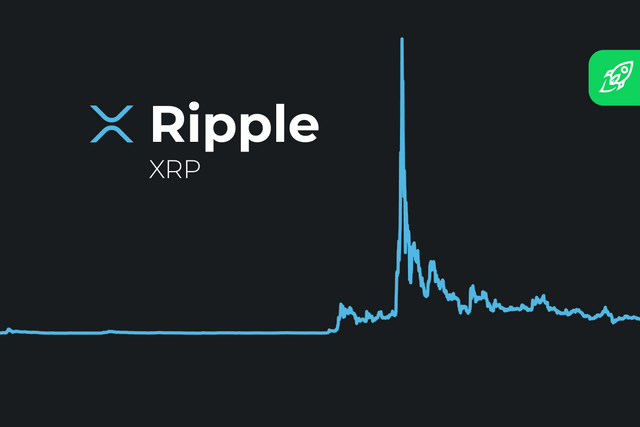