Welcome to the weekly edition of the LeoFinance stats report.
This is a weekly report covering February 22, through February 28, 2021. 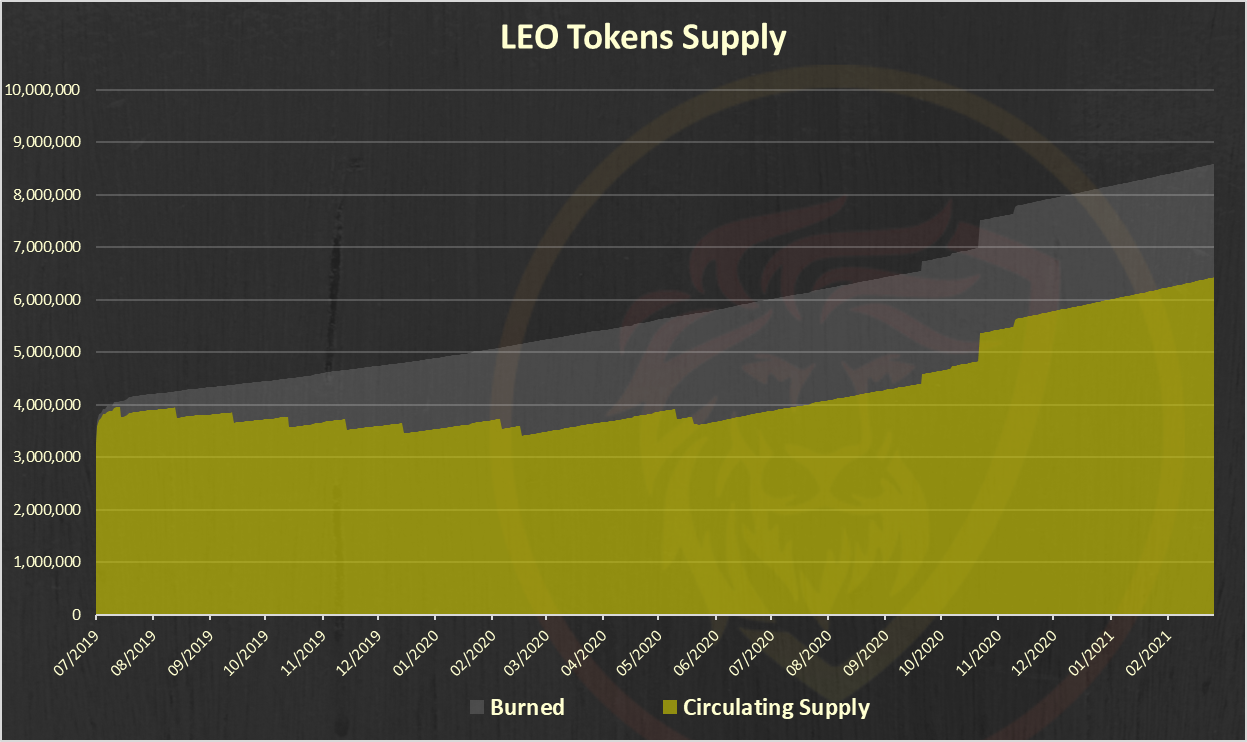 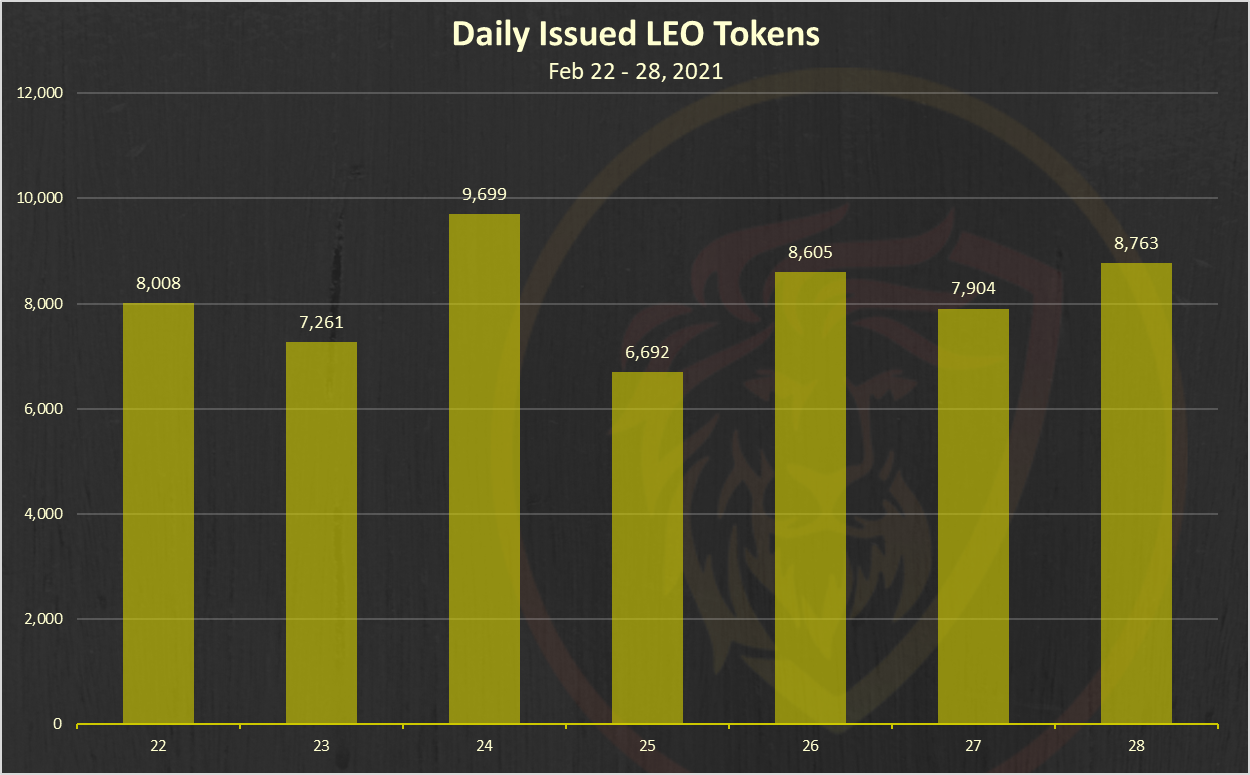 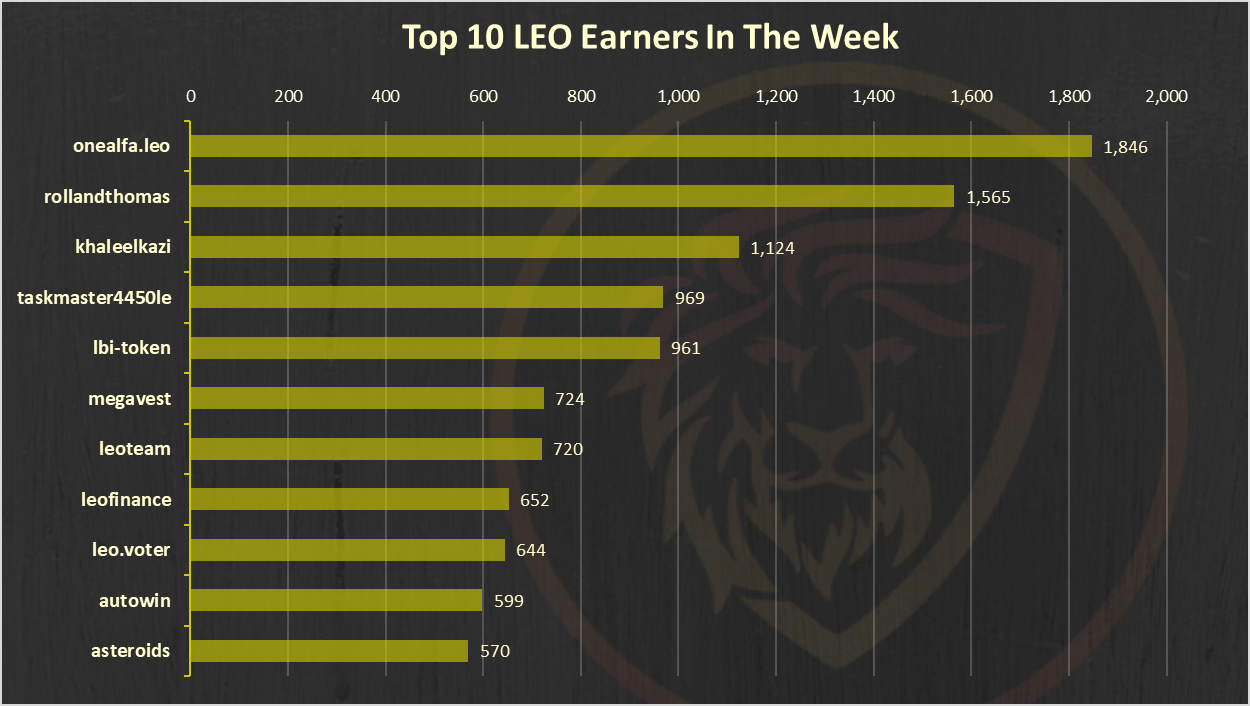 @onealfa is on the top with 1.8k tokens, followed by @rollandthomas and @khaleelkazi. 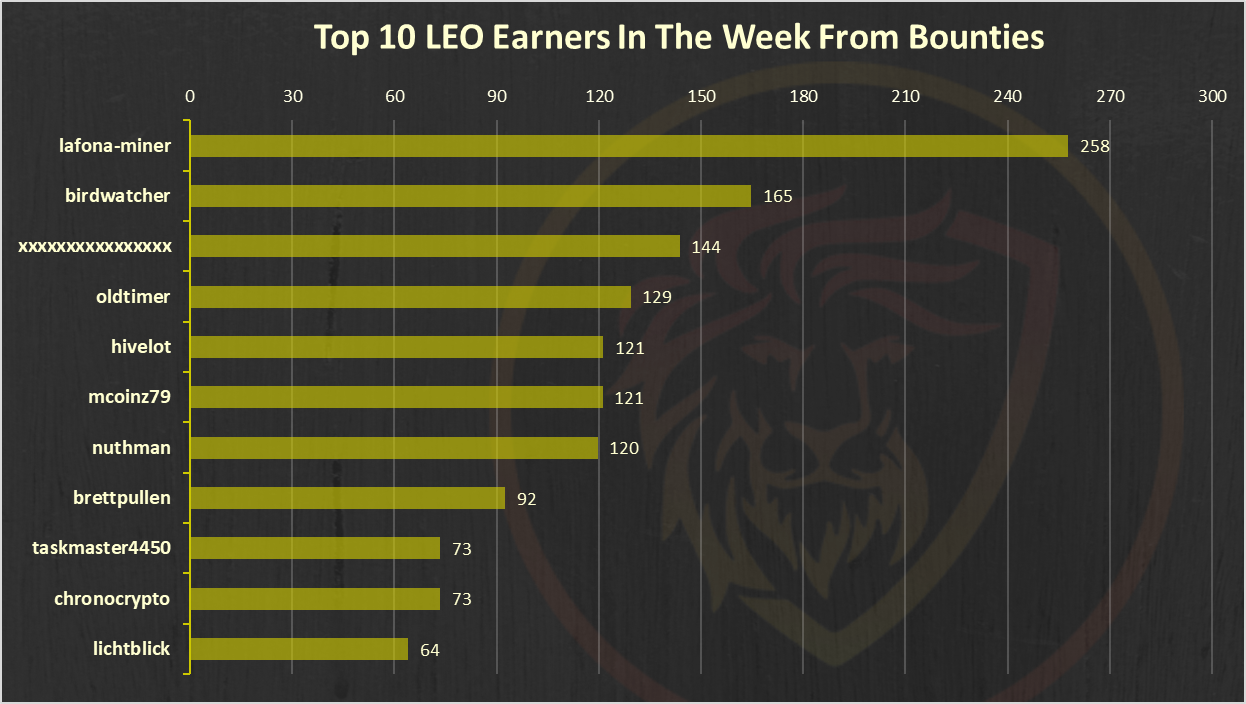 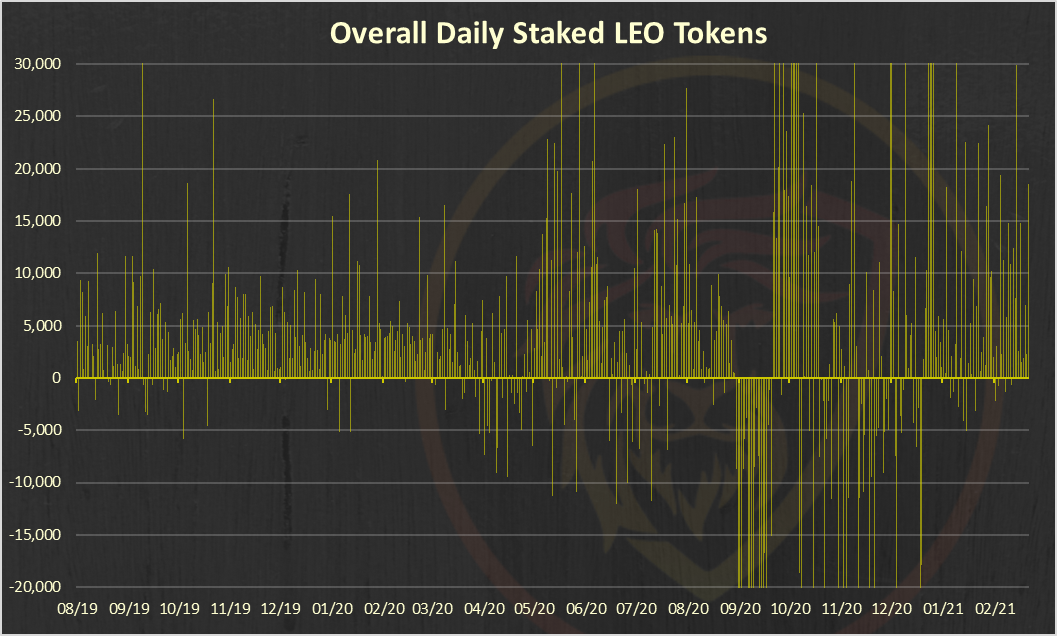 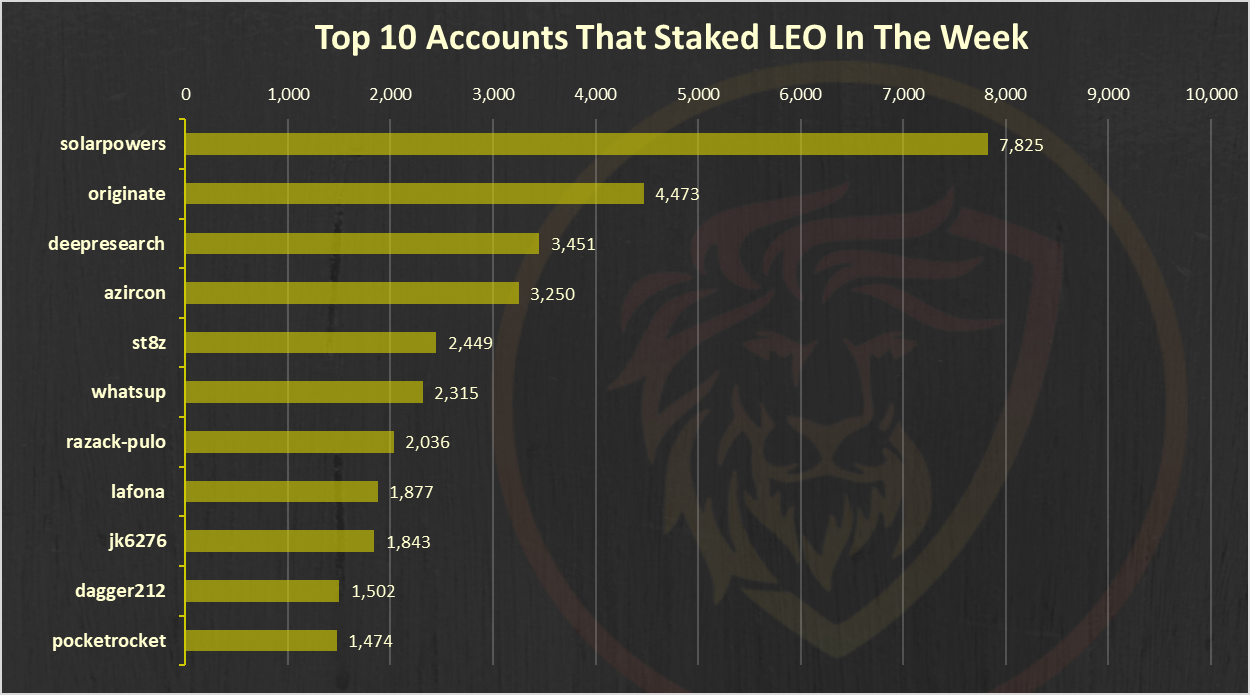 @solarpowers on the top with almost 8k staked. 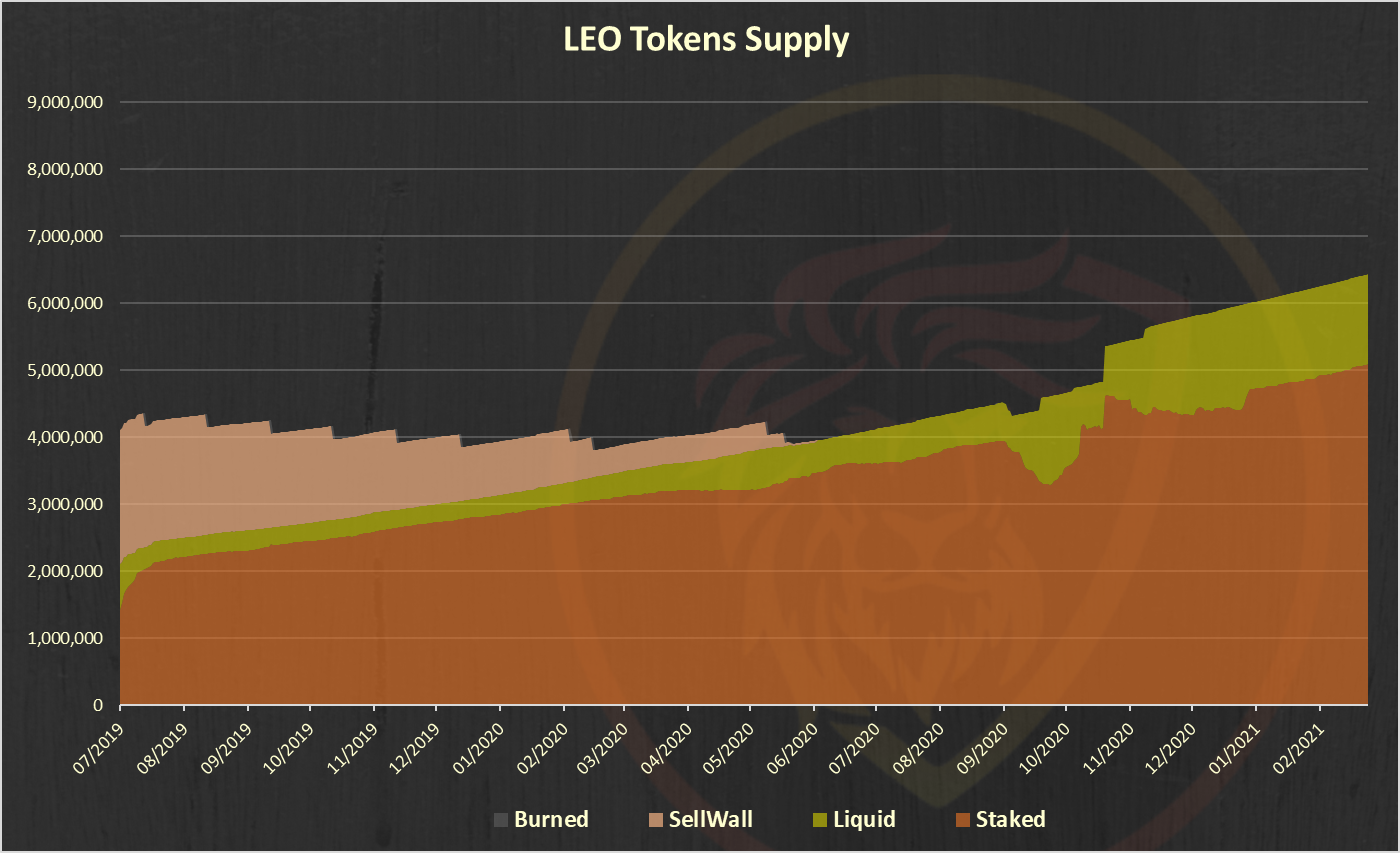 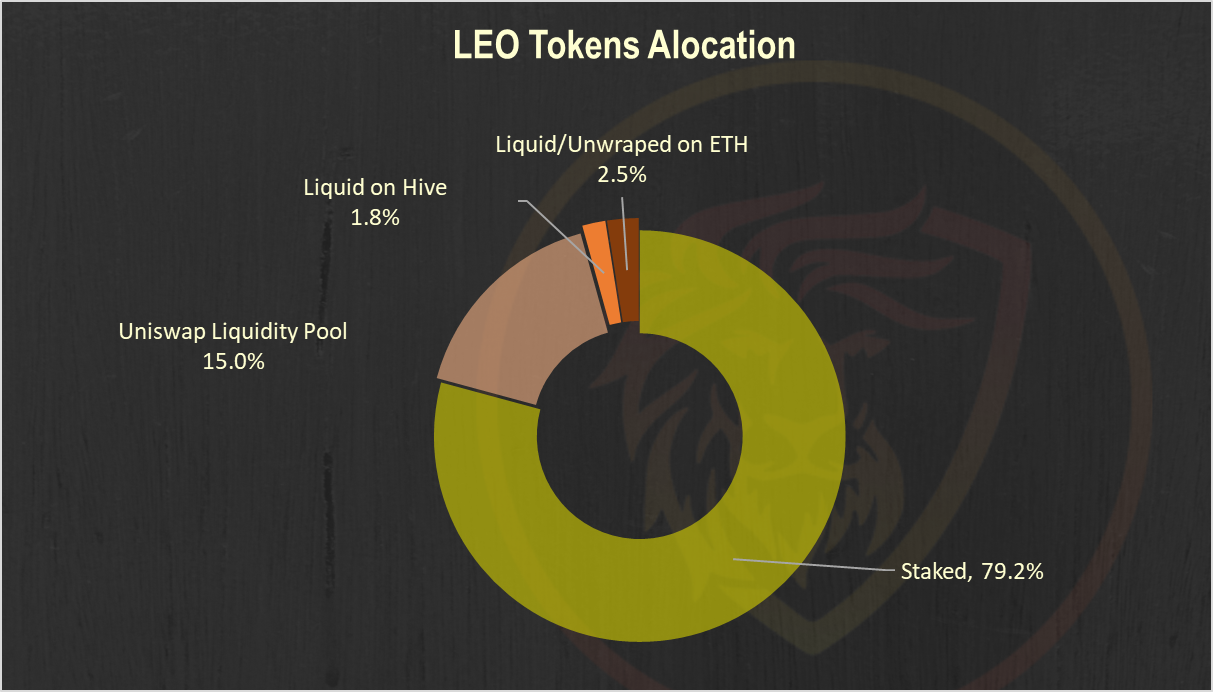 The LEO staking numbers continue to be great with 79.2% staked, 15% in the liquidity pool and only few percent liquid. 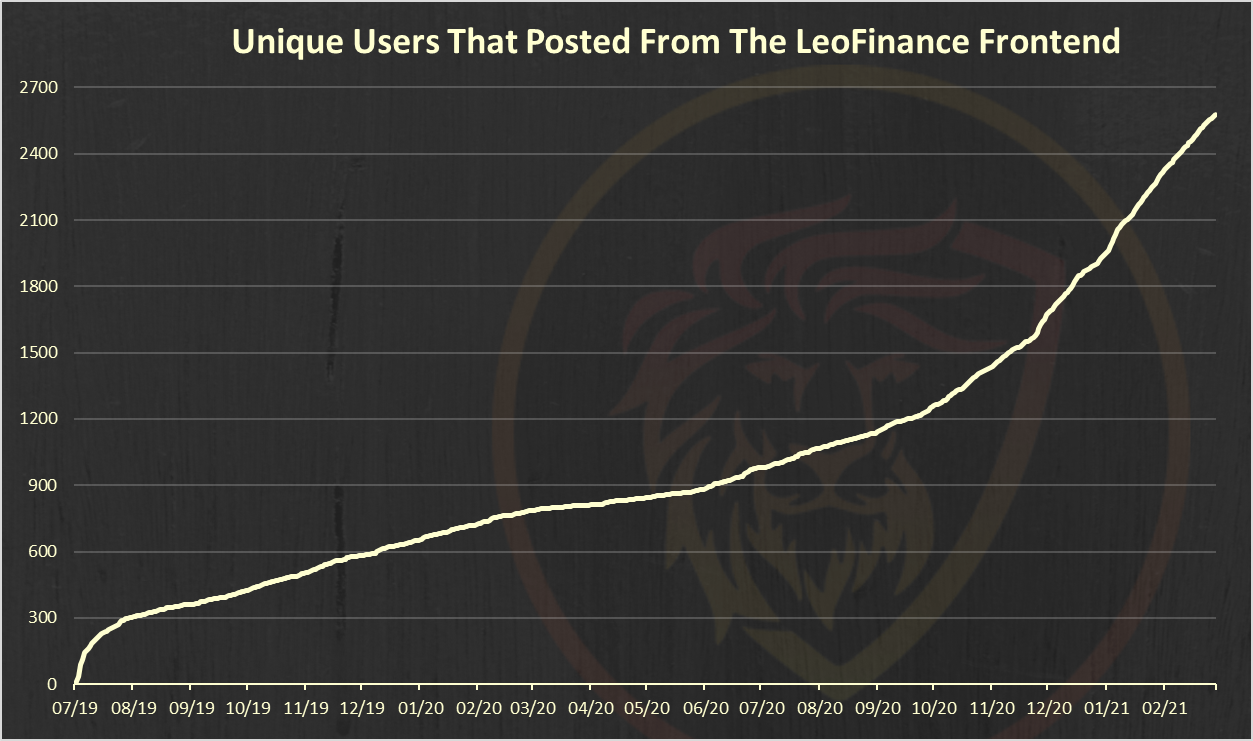 A total of 2576 unique users have posted from the LeoFinance frontend. 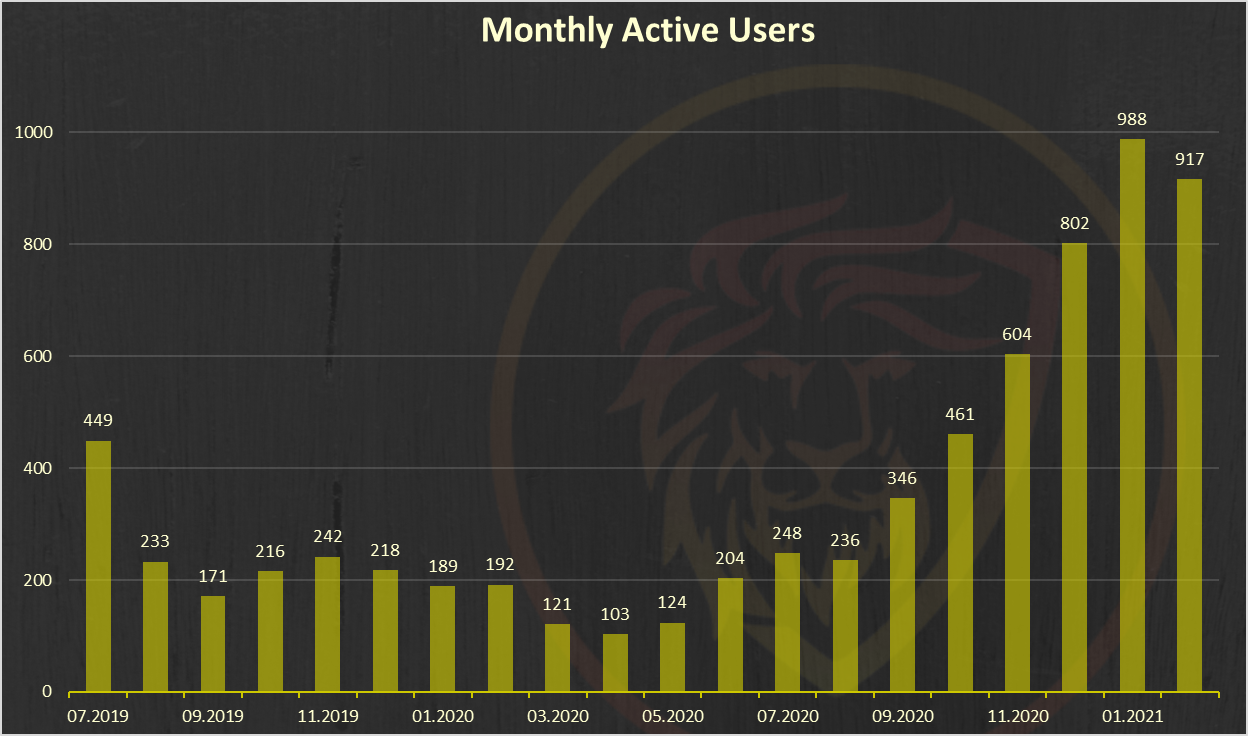 After almost 6 months of continuous growth, the number of active monthly users has stabilized just bellow the 1000 mark. Have in mind February is a short month 😊. 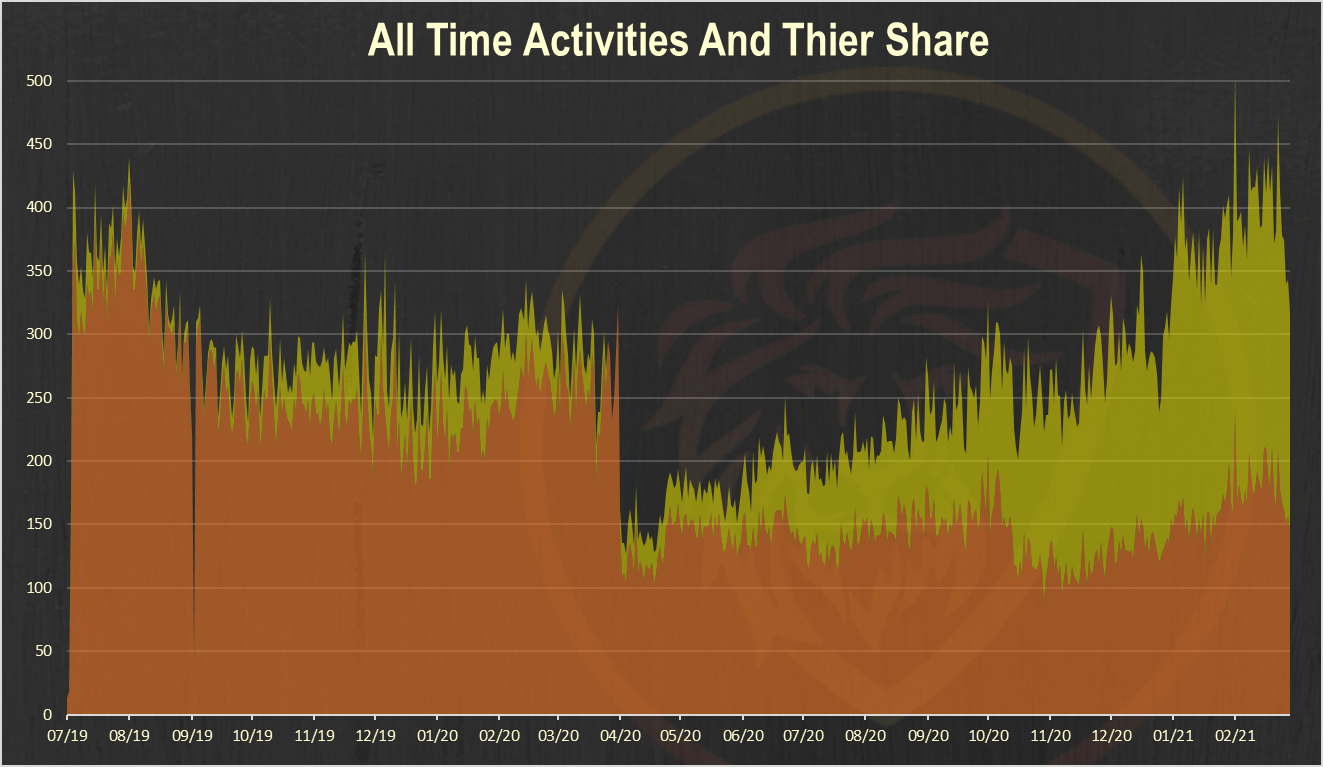 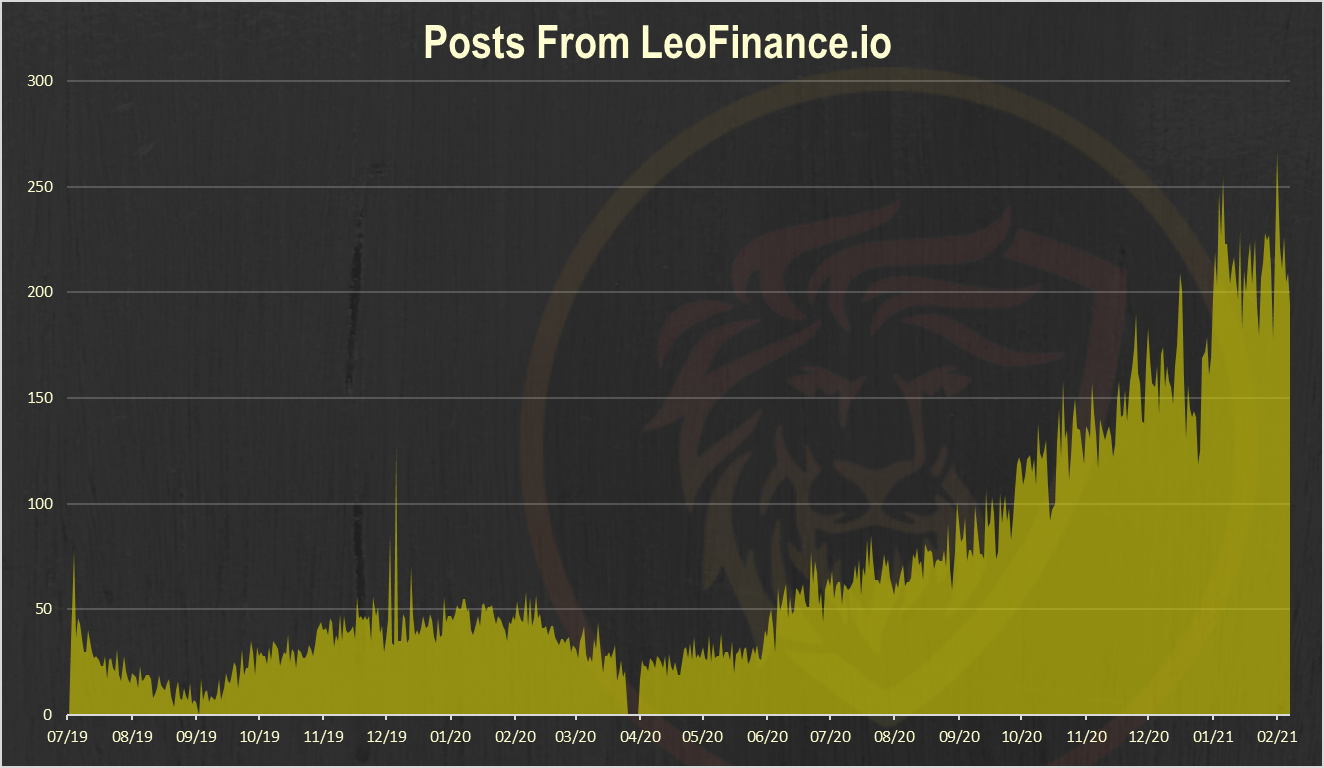 The up trend in the numbers of post from leofinance continues in the last week as well with a total of 1475 post in the week. 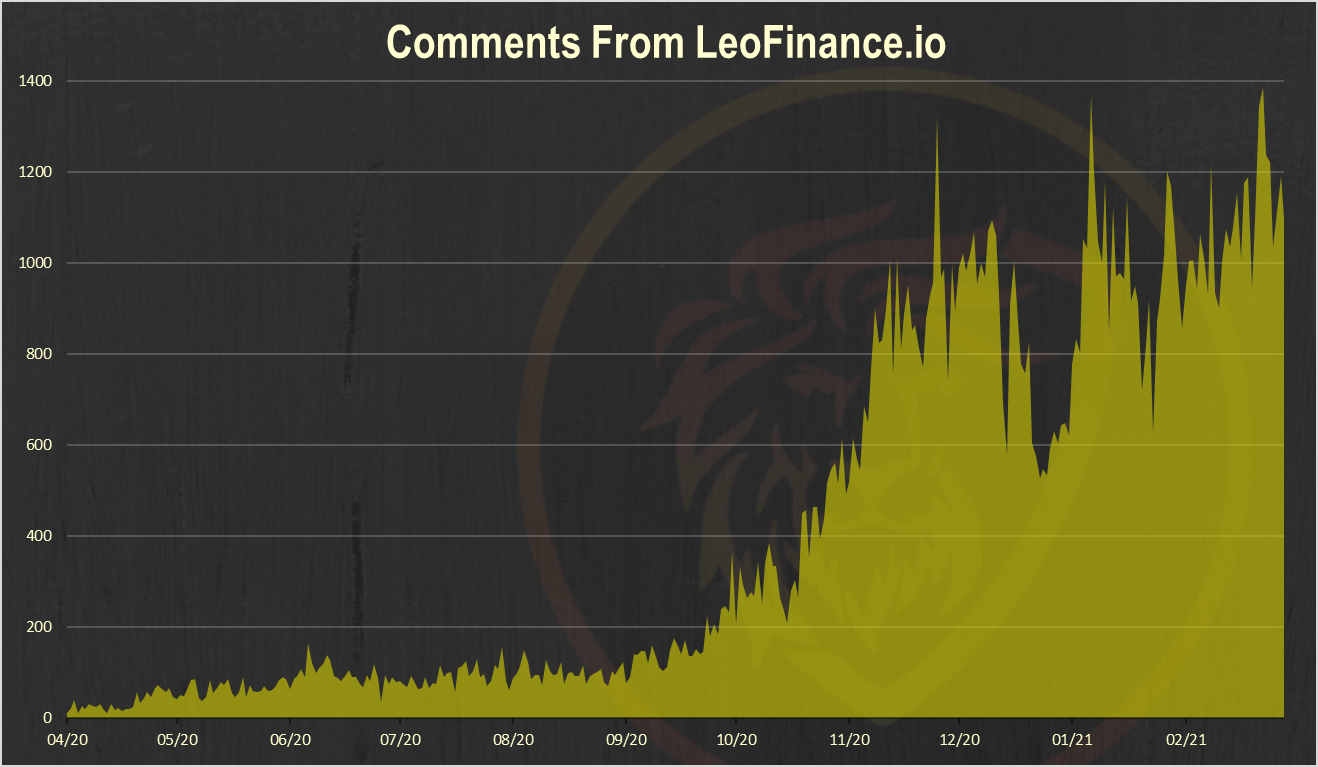 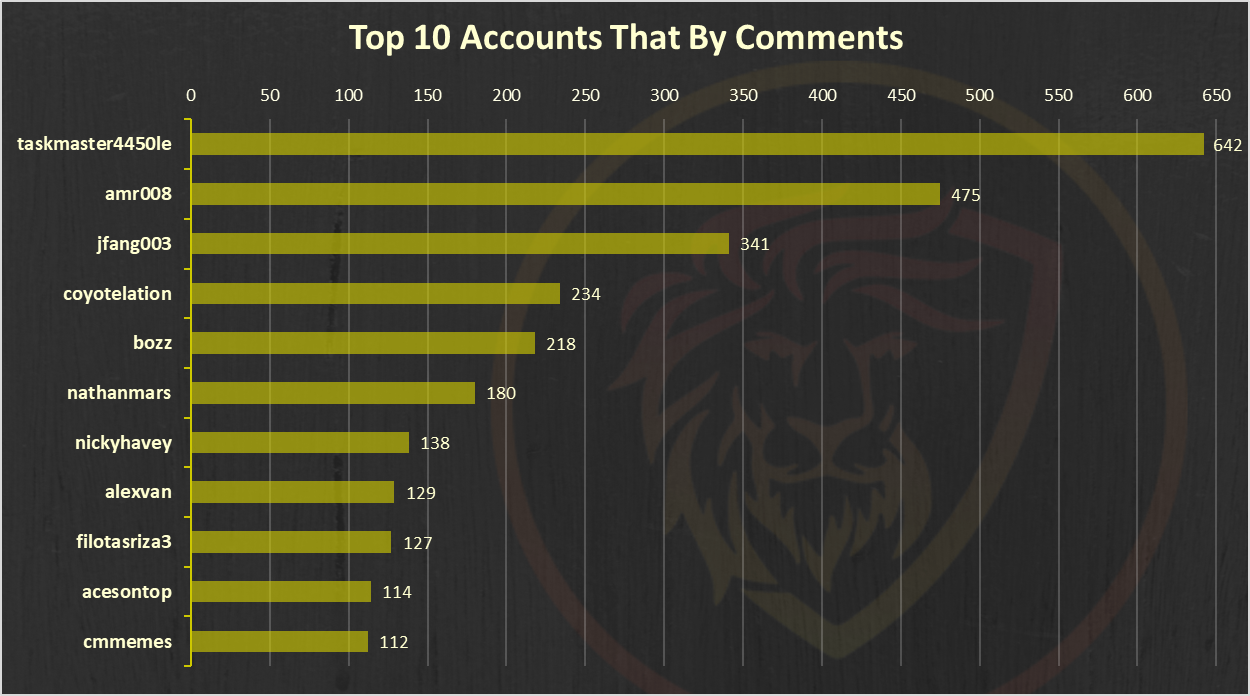 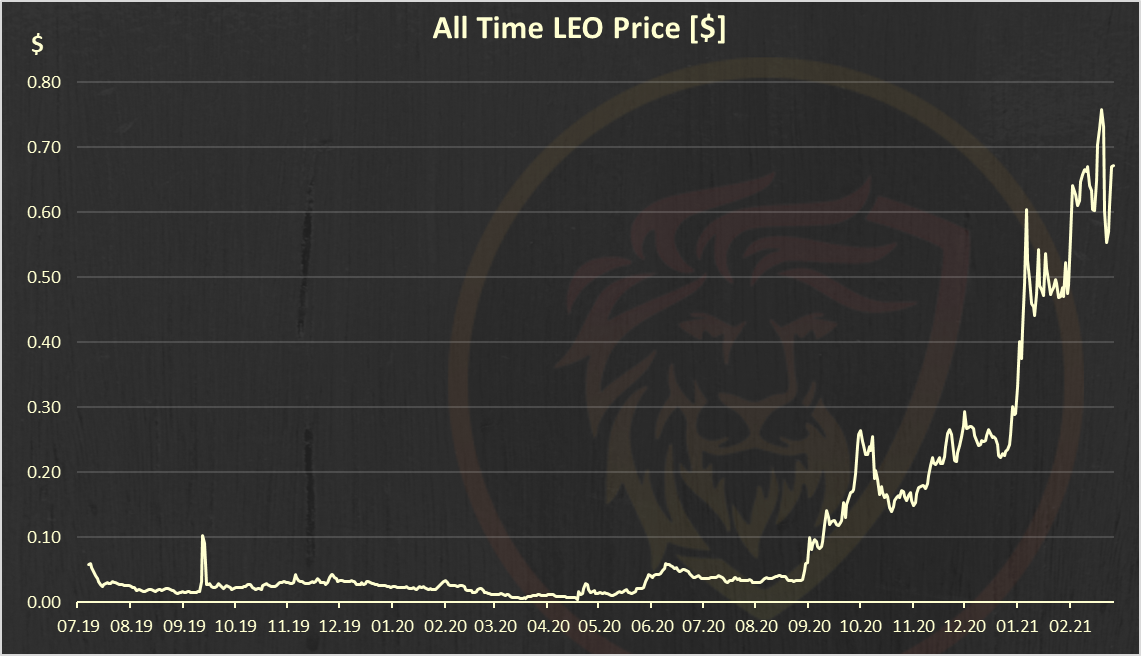 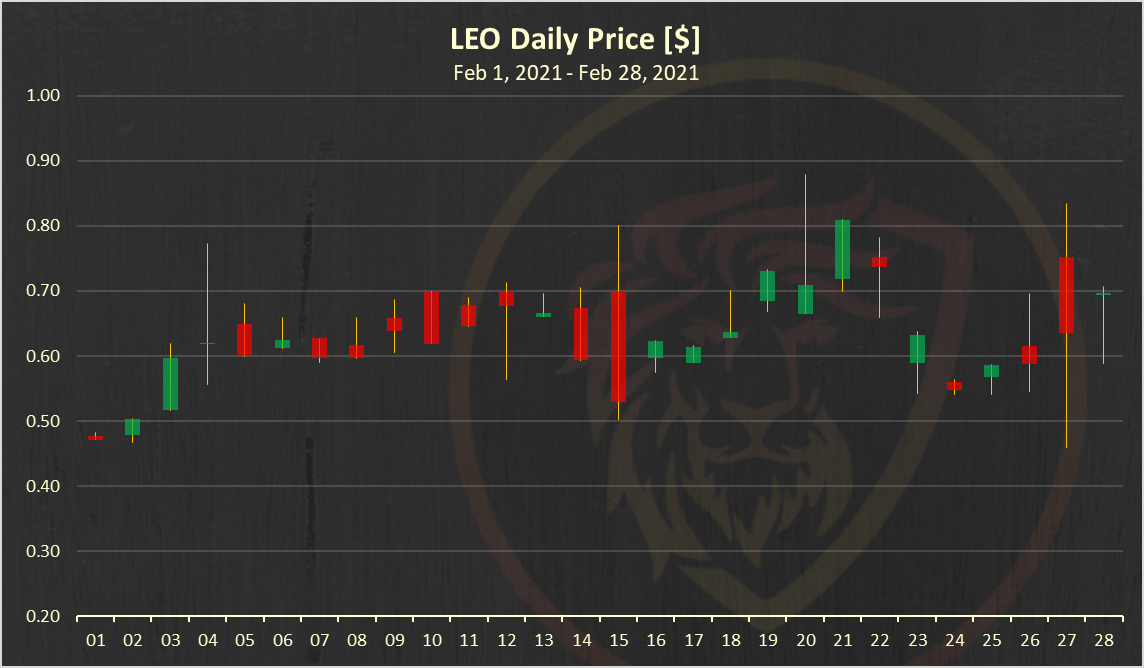 Some up and downs in the last week, mostly impacted by the general market, but holding nice!