Welcome to the weekly edition of the LeoFinance stats report.
This is a weekly report covering May 10 through May 16, 2021. 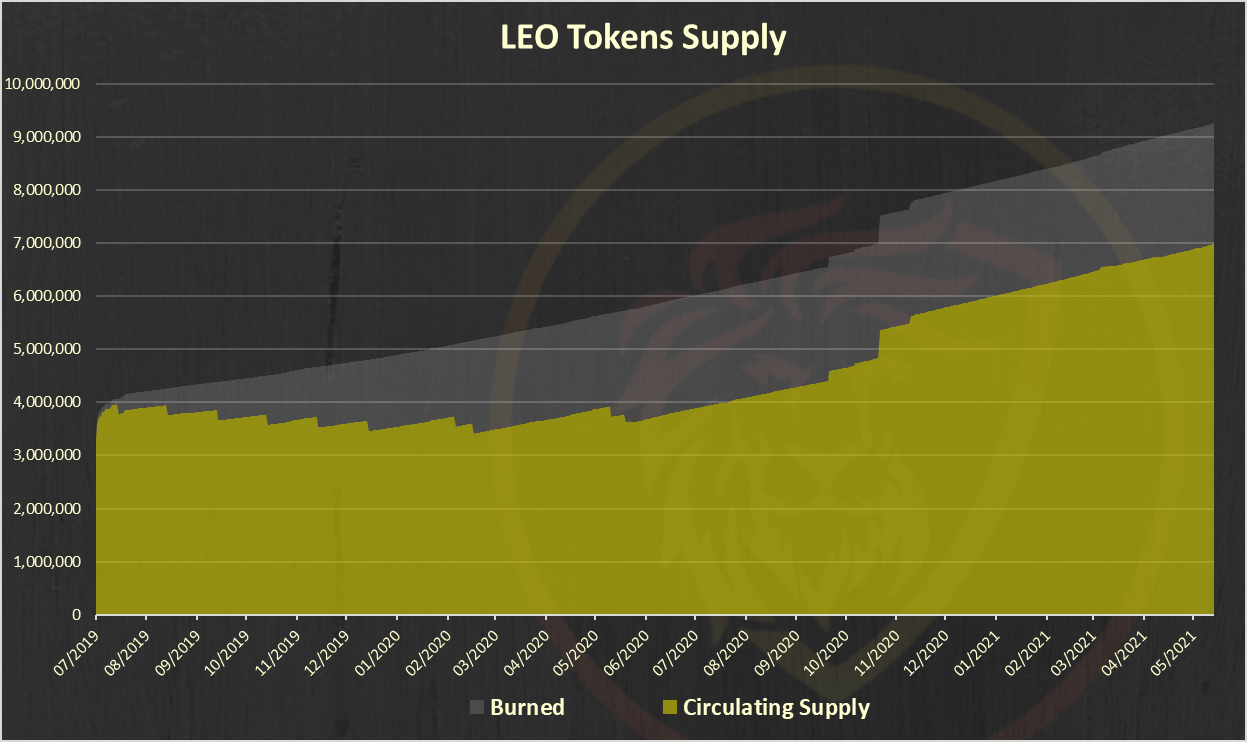 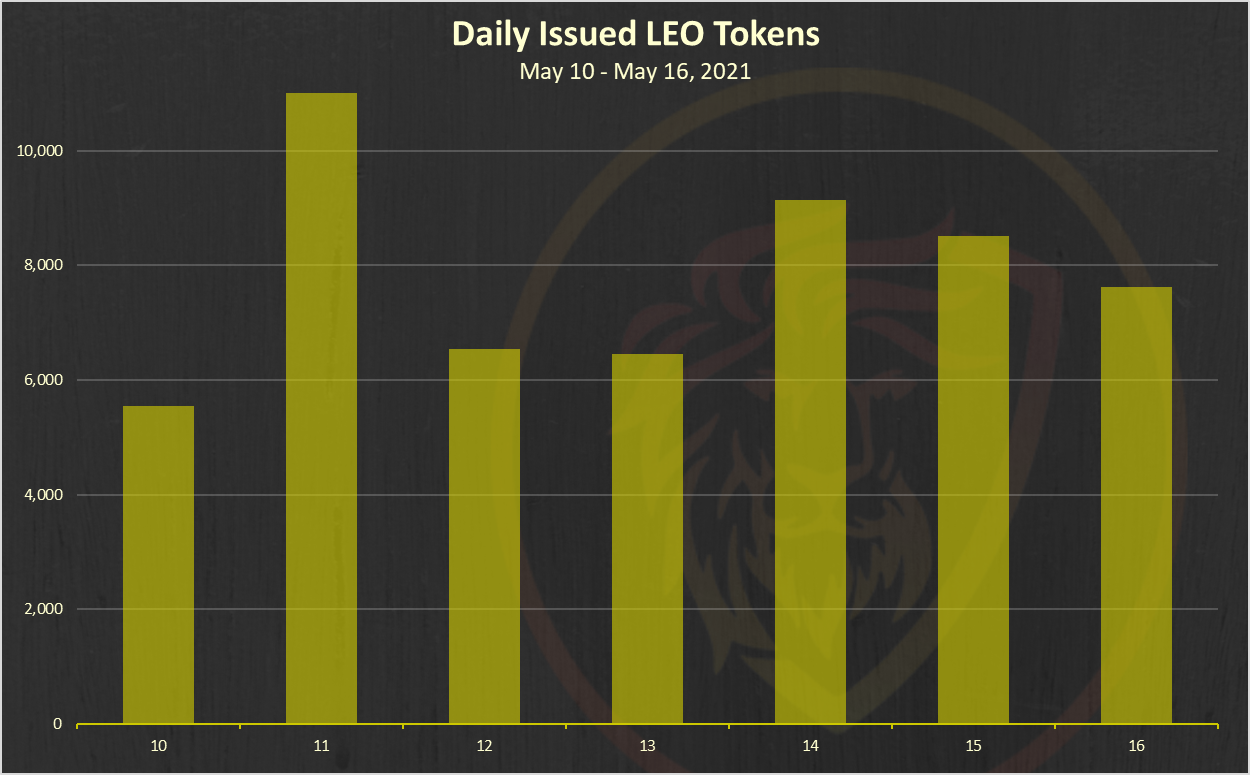 A total of 60k LEO were issued in the last week. There was a pause in the @leo.voter bounties for a week, and they were all issued in the previous week. 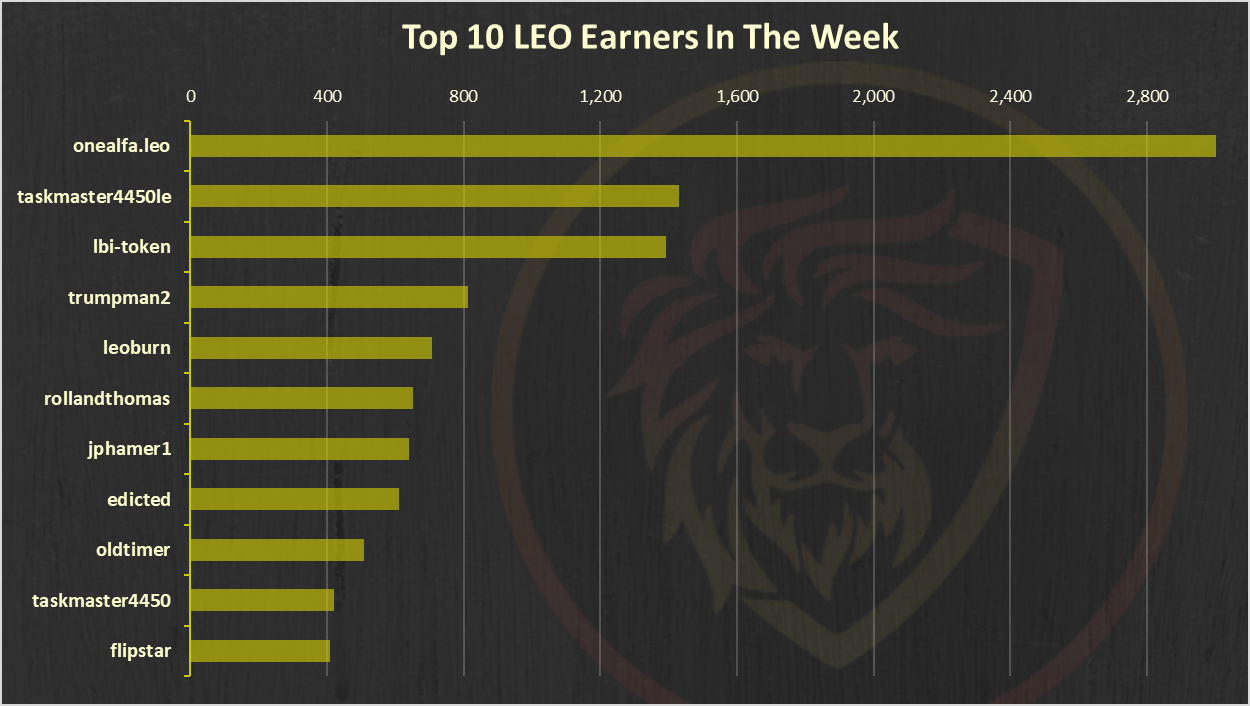 @onealfa is on the top followed by @taskmaster4450le and the @lbi-token.

The @wleo.pool account have 10k LEO issued in the week. These are liquidity providers incentives. 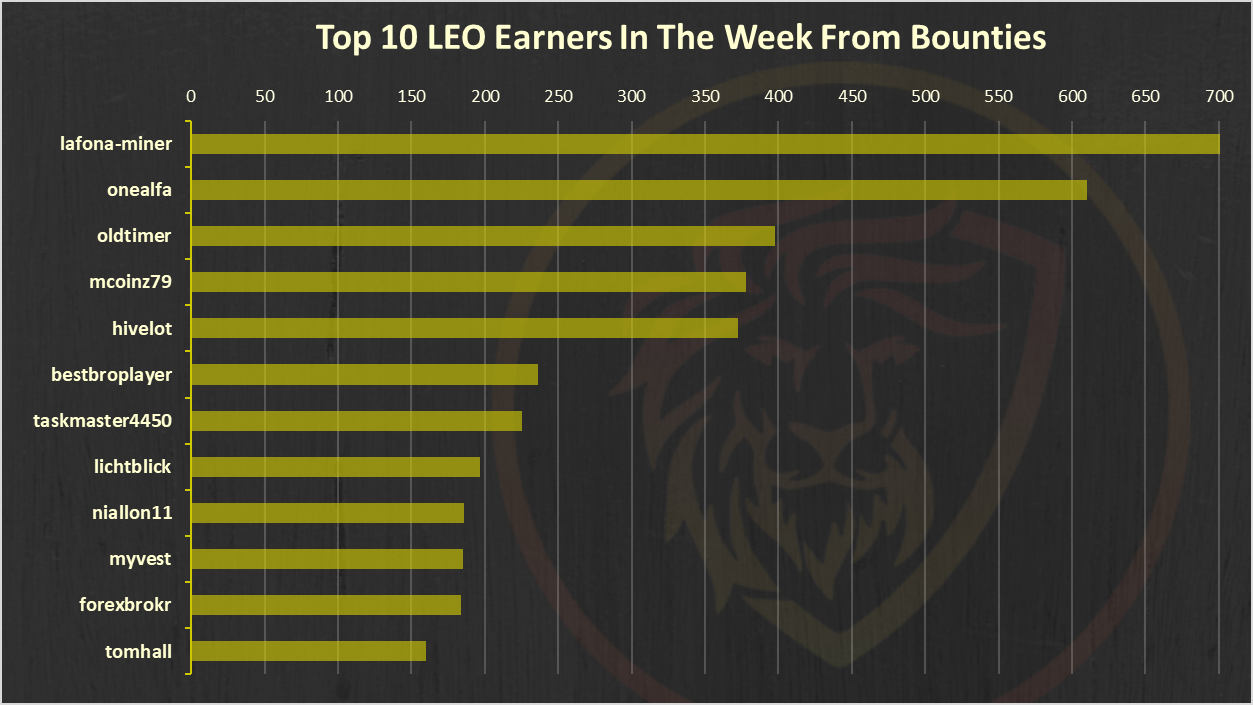 @zioland is on the top here, followed by and @lafona-miner and @onealfa.
There seems to be a delay in the payouts from the bounties, hope this is sorted out soon. 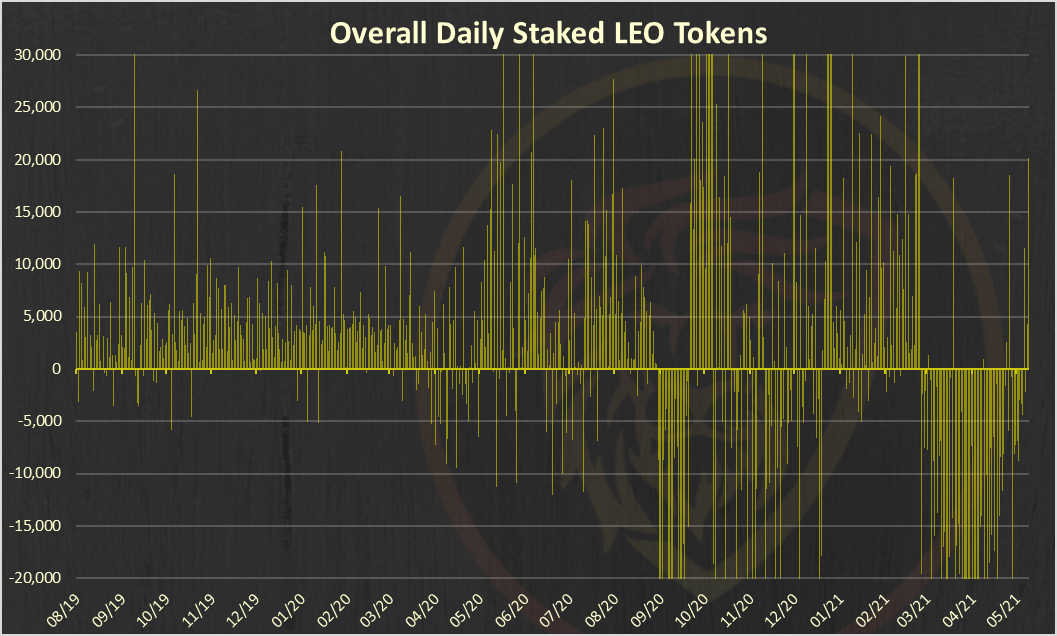 After a period of unstaking and LEO going to bLEO for CUB farming, looks like some balance is reached in the last week or two. 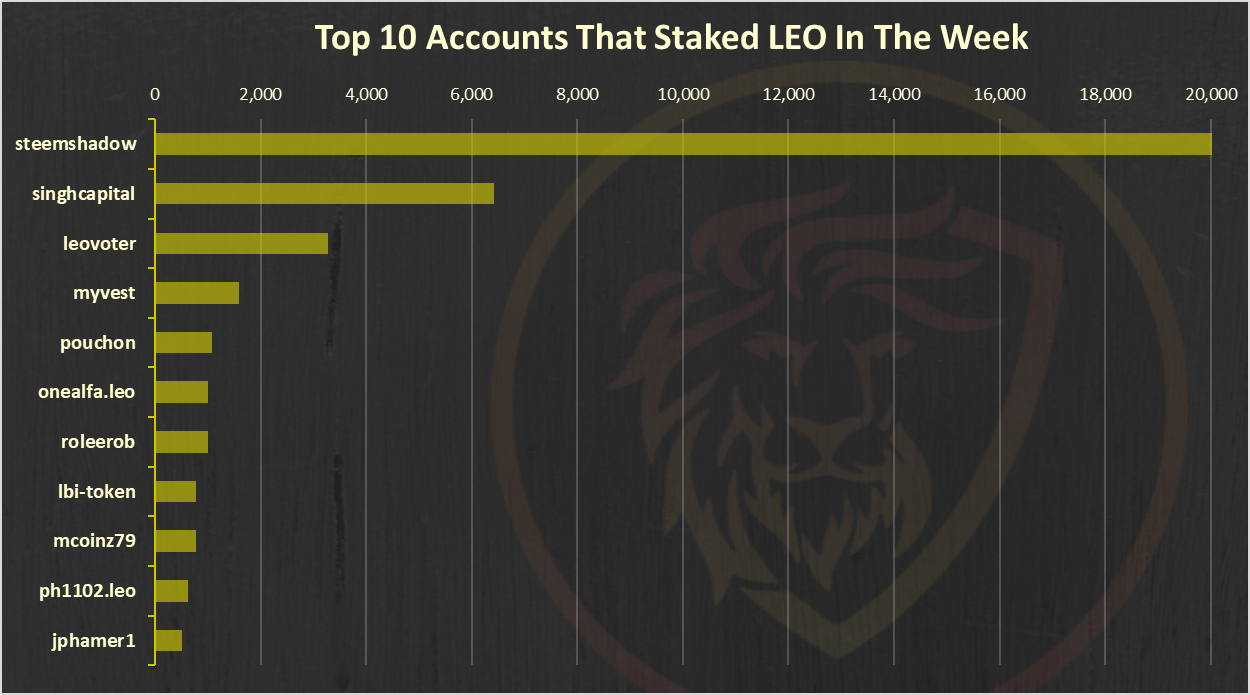 The @lsteemshadow account is on the top with more than 20k LEO staked. 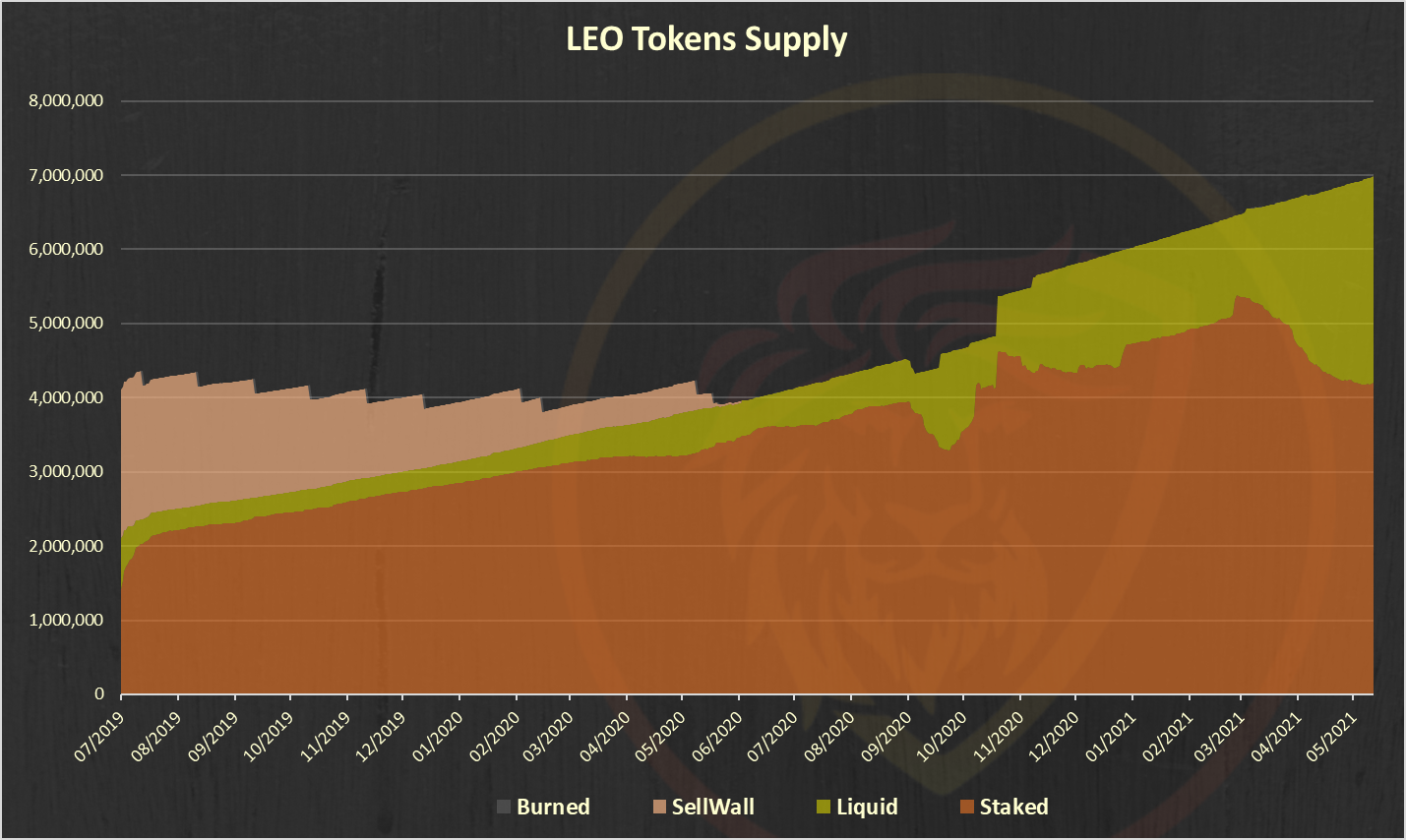 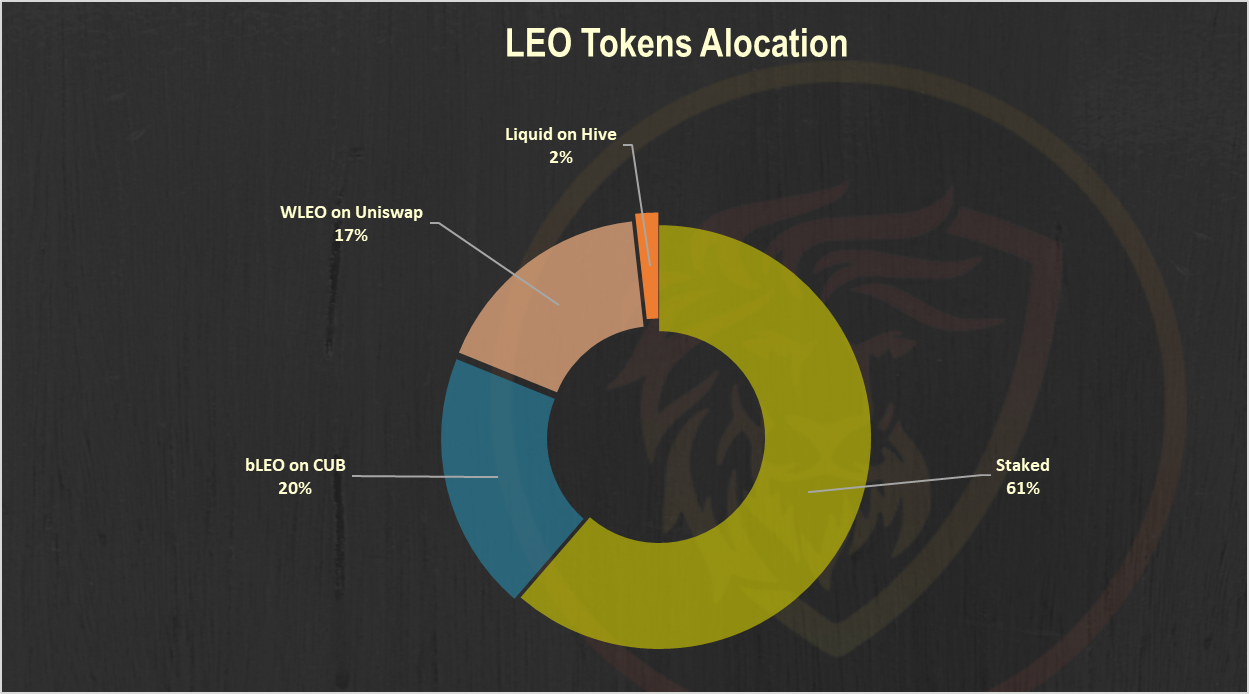 As mentioned the overall trend in the last period has been unstaking and moving it to bLEO, but in the last week this trend seems to slowed down. A total of 61% staked LEO, just 1% down from the 62% in the previous week. 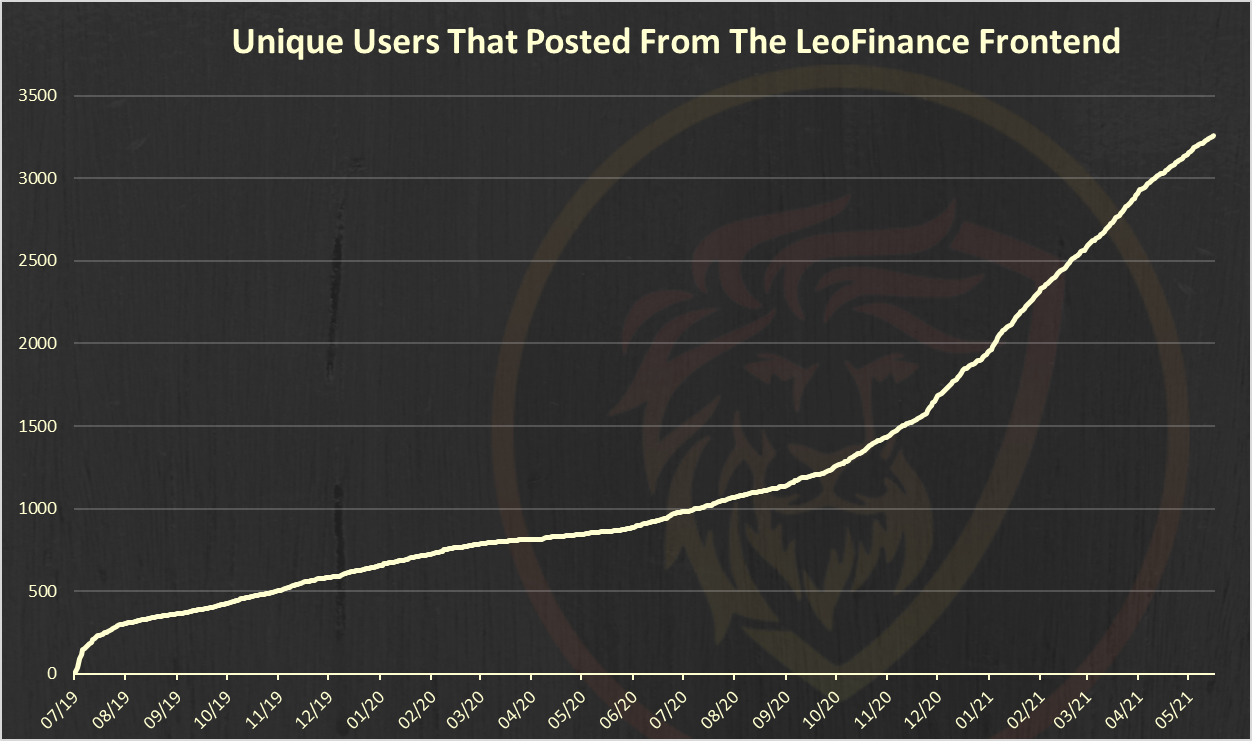 More than 3250 unique accounts have posted from the LeoFinance interface. 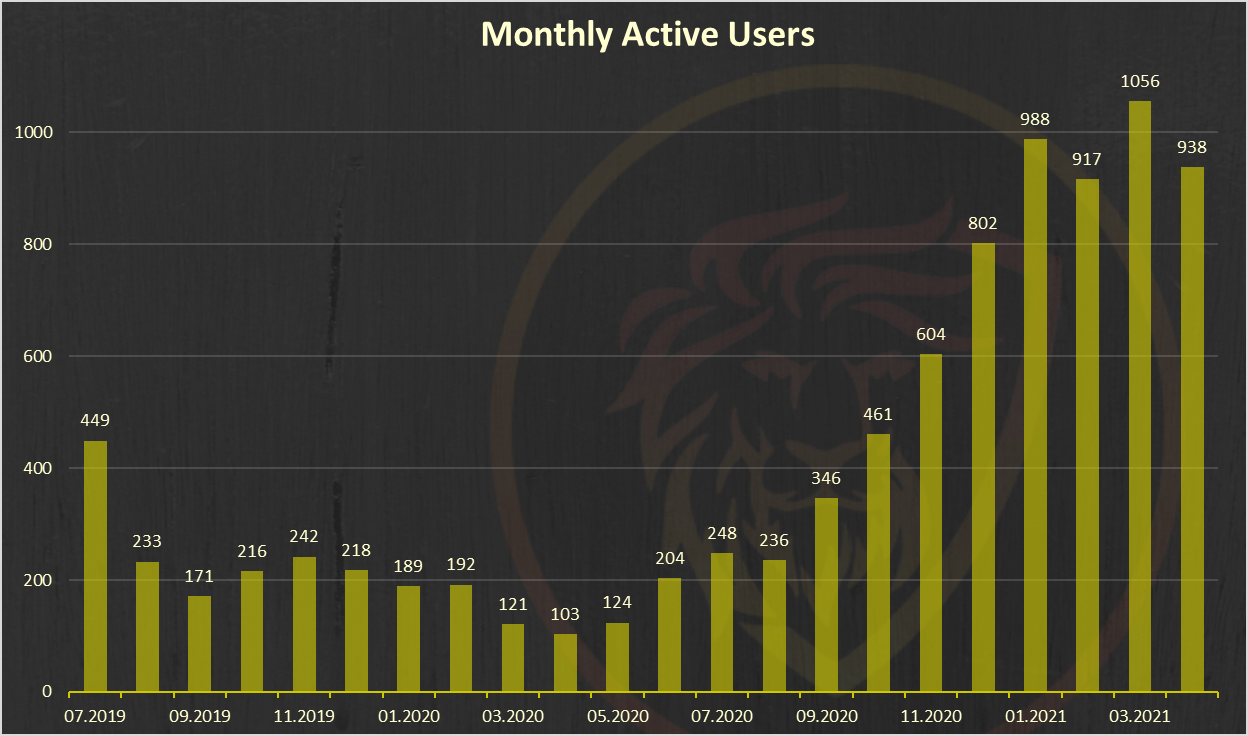 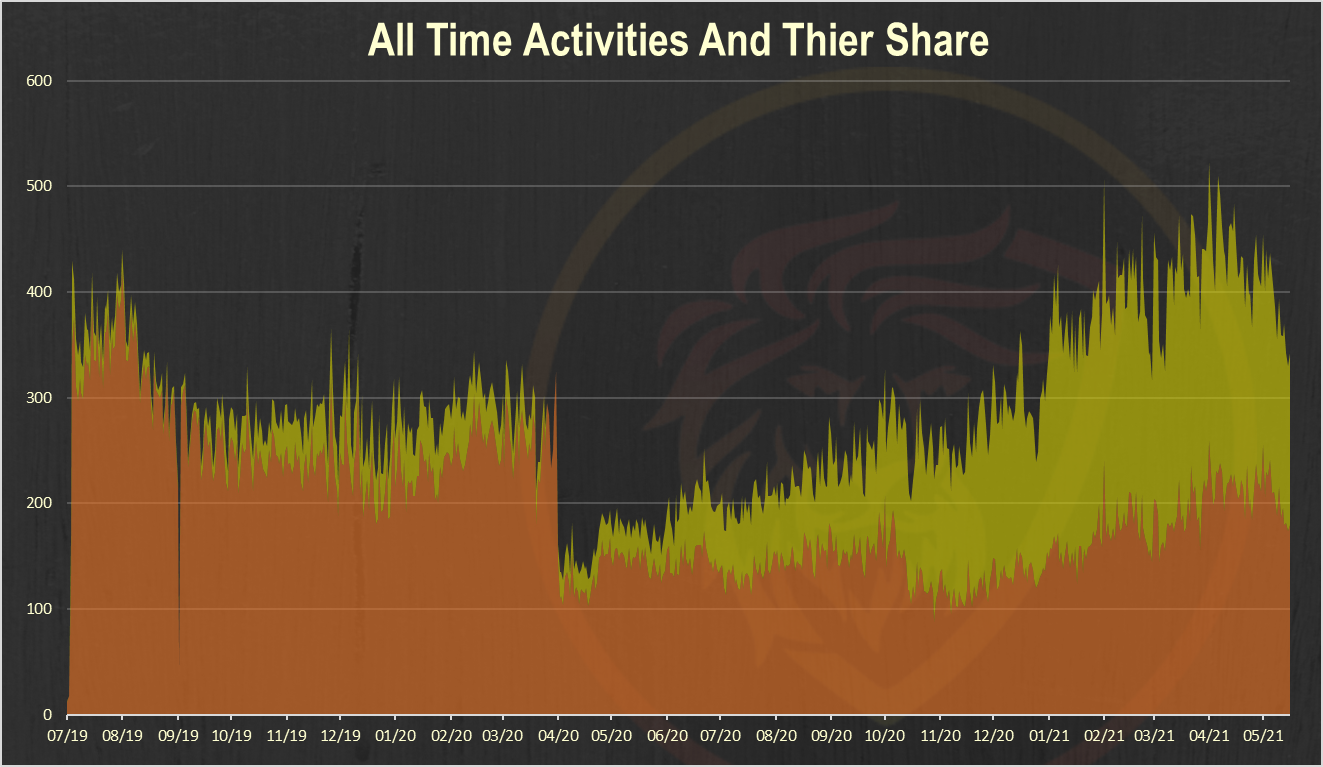 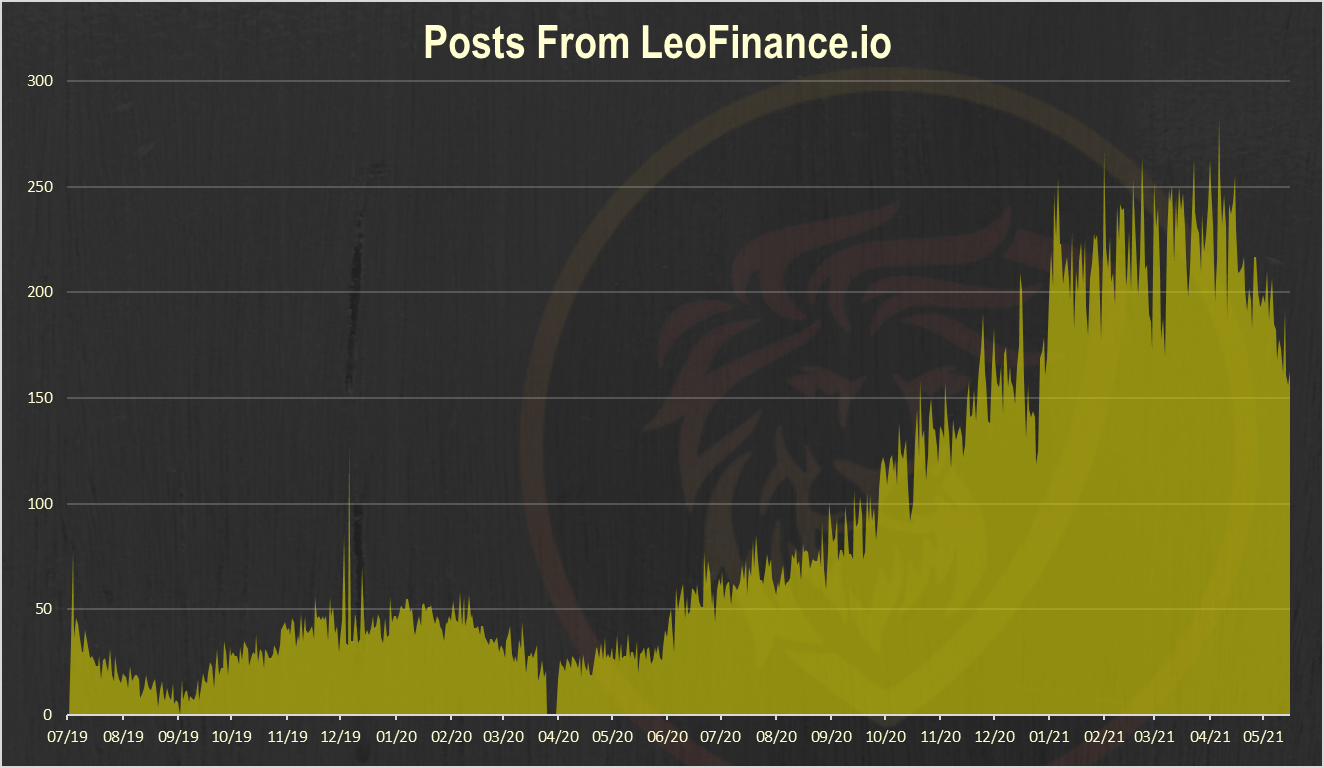 A slightly drop in activity in the previous period. 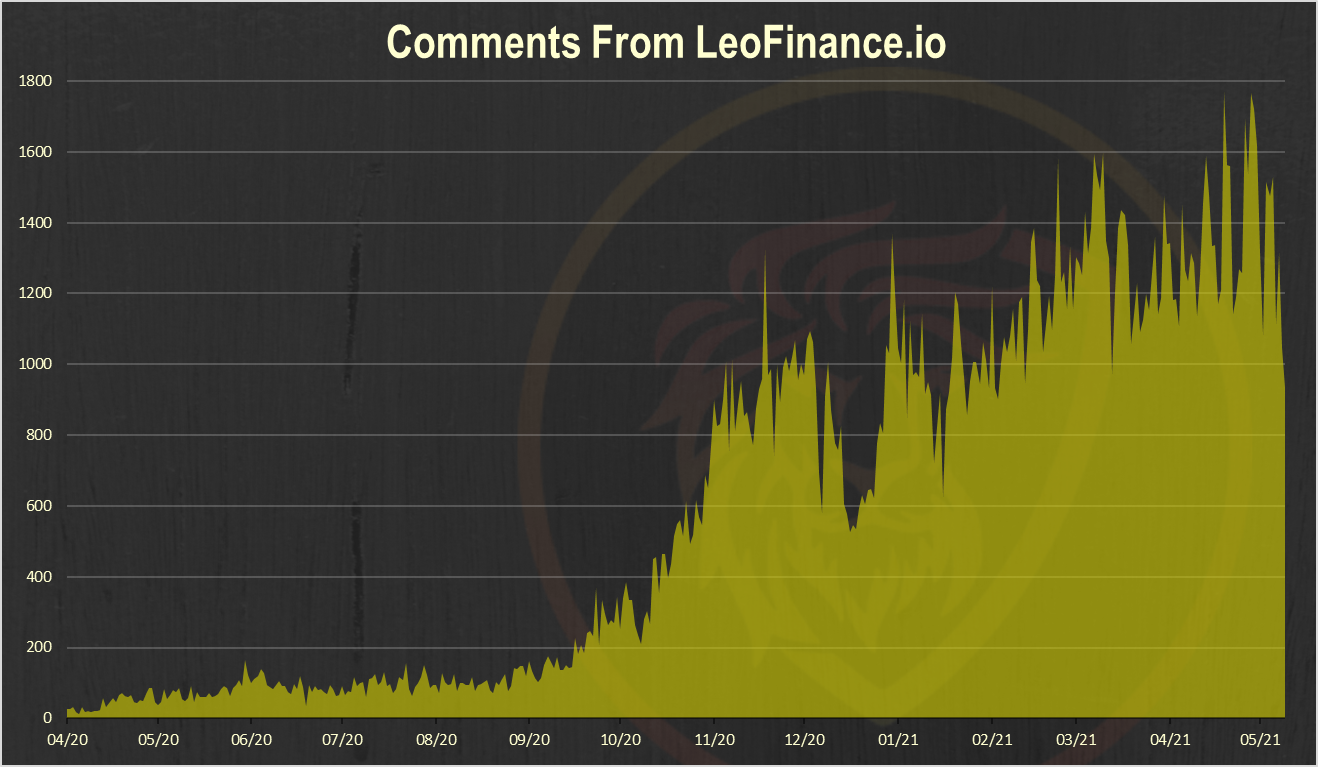 Commenting on LeoFinance is doing great with a recent increase to more than 1k comments per day. In the last week there was 9.1k comments in total. 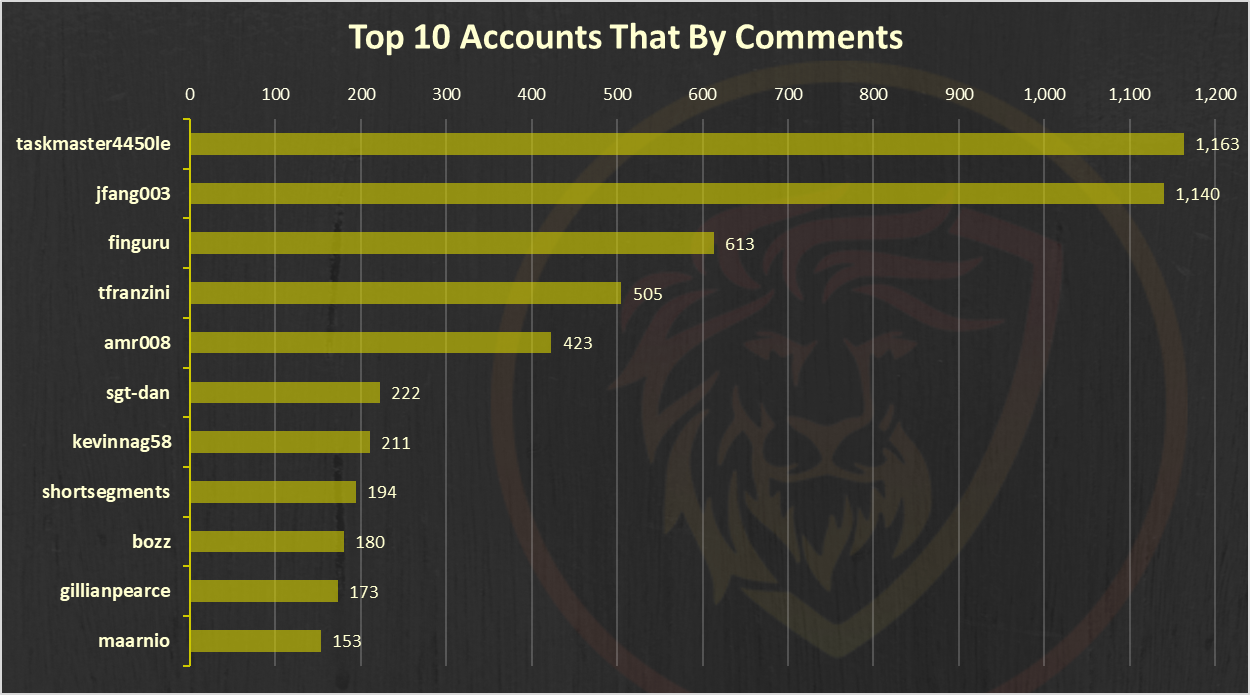 @taskmaster4450le on the first place, but very close to him now is @jfang003. 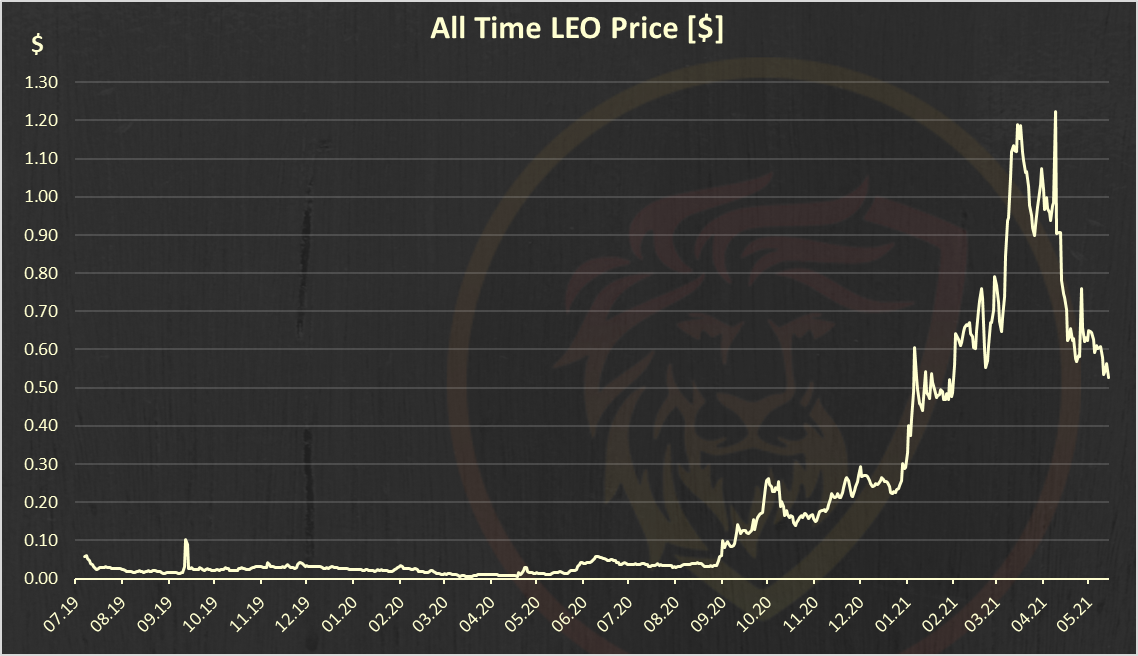 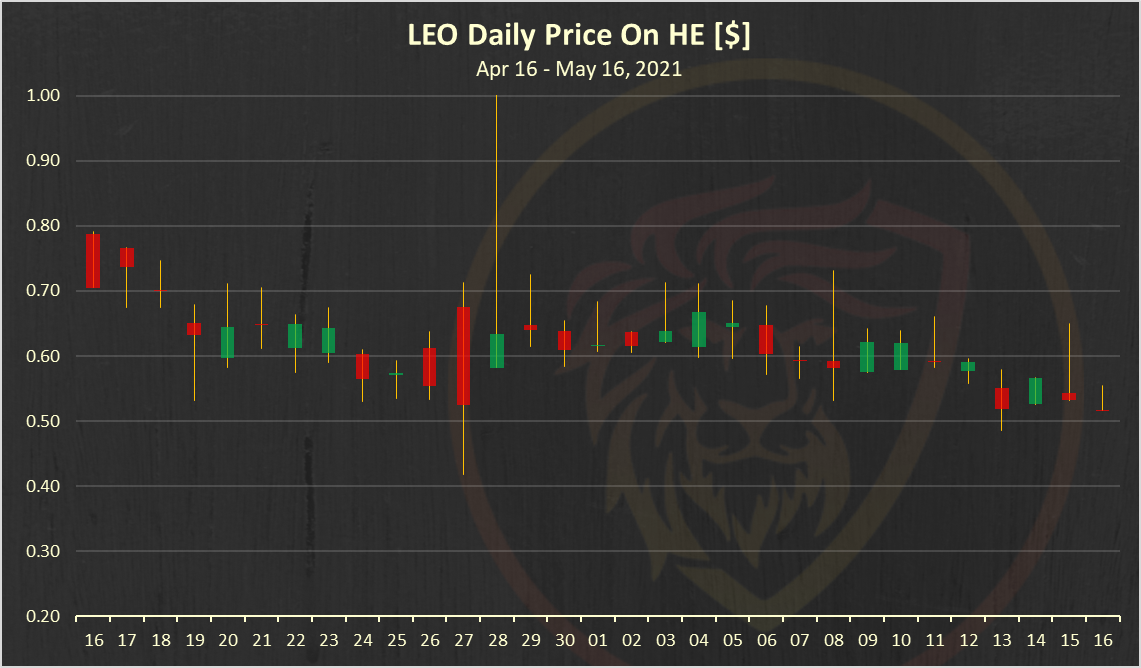 The LEO price has dropped a bit in the last period, in the range of 0.55 to 0.6$. If you want some LEO to accumulate now is a good time!