I am the LEO BALL

In 2021 @HiveCoffee is giving away LEO prizes during live shows.

This is how the game works: when you see a new HiveCoffee Live post, watch the show, vote and leave a comment using the tag #LEOball ! Also vote on the corresponding @leoball post and leave a second #LEOball for a second entry on the prize wheel. When the LeoBall pays out, half the LEO author rewards will be paid out to the lucky winner! This is about rewarding audience participation. 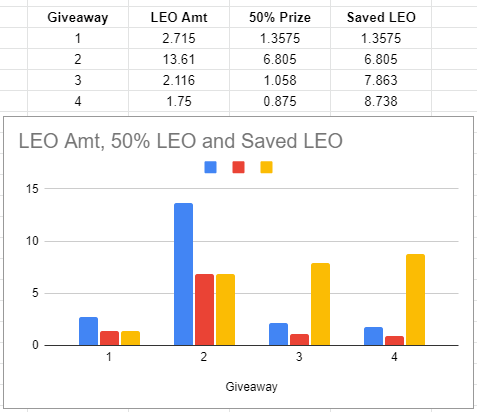 So far the #LEOball has given away 10.0955 LEO to users who watch the live stream and vote on the prize ball. @HiveCoffee is a new show by @Darkflame posted exclusively to LeoFinance.io, where he talks to guests about Crypto Markets, LEO, Hive, Hive-Engine, and the many projects that are being built here. There is a HiveCoffee Discord voice channel where you can join the conversation! 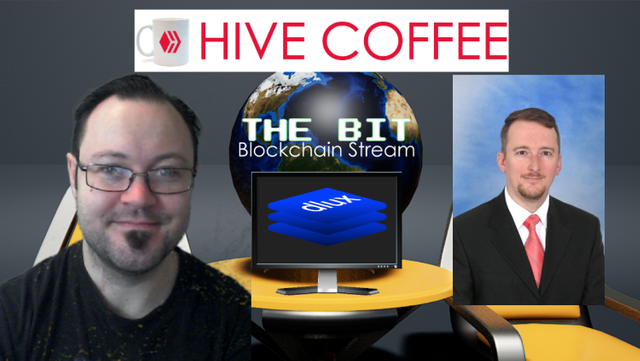 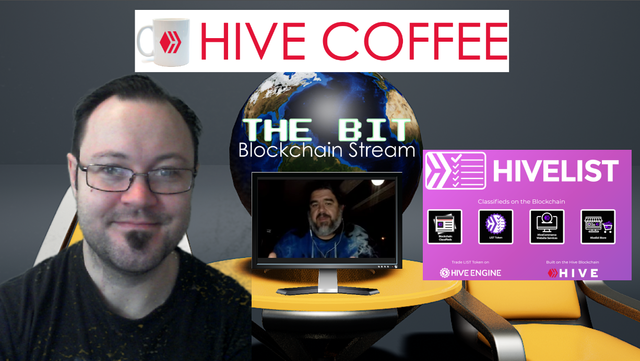 Recently with all the LEO excitement taking place, @Darkflame feels it was best to separate the LEOball rewards pool from the @HiveCoffee show account. This way @LeoBall can exist as a separate entity, and continue to give away LEO prizes while accumulating its own value distinct from @HiveCoffee.

The show will continue to evolve and grow, but now #LEOball will serve the LeoFinance community by hodling and distributing LEO, and will find new ways to increase the reward pool for bigger prizes.

Vote on @leoball posts to share the 50% curation reward regardless of who wins!

If the game continues on its current trajectory, 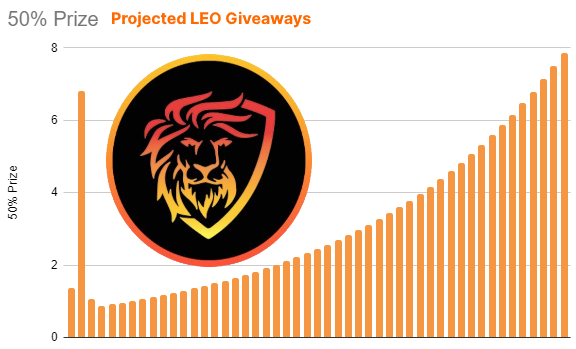 I estimate with modest 5% growth @LEOball could give away as much as 156 LEO in 2021. If you like this project, please delegate LEO or HIVE to @LEOball and watch @HiveCoffee Live each week!

More info why you see this.

Thank you very much for your support @onealfa.leo

Congratulations @leoball! You have completed the following achievement on the Hive blockchain and have been rewarded with new badge(s) :

IM ALL OVER THIS !

Whoa! This is great.

Thank you very much @ubani1 ! I hope you win one of these giveaways!
All you have to do is play :D But I also hope you join the conversation as well.

Thanks for useful information, I'll check it out

I appreciate both! Thank you very much @no-advice

Hey @leoball, here is a little bit of BEER from @no-advice for you. Enjoy it!

Hey @leoball, here is a little bit of BEER from @no-advice for you. Enjoy it!

Hi. I think this is wonderful🥳🥳🥳

Hey this is a really smart idea and a great way to keep people watching and listening attentively as many have become so passive. Going to be checking out the next show and seeing what you're all about! Keep kicking butt!!

Thank you and yes please do! If you want me to read anything on the show just drop it in the comments on a live post. The LEOball will drop before show starts so follow both @leoball and @hivecoffee to stay tuned!