BIG UPDATES for CUB Finance and the #CubContest! 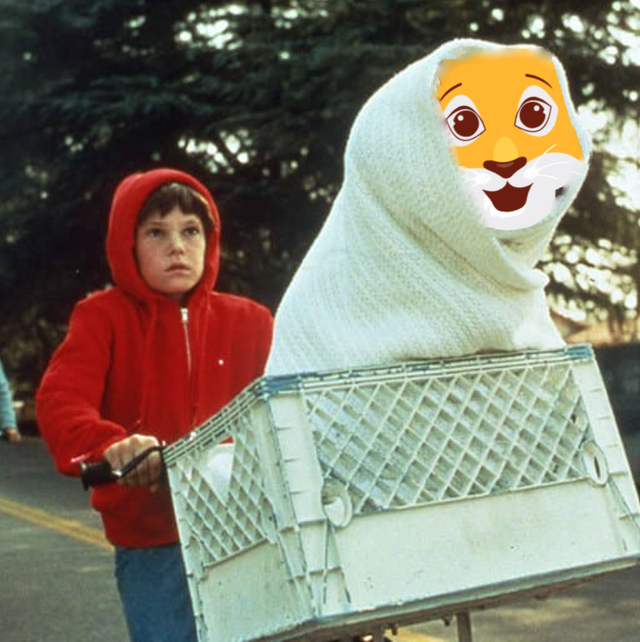 CubFinance is only 16 days old, yet already has a list of accomplishments. Let's look at some of the highlights so far:

Over the past couple of days the price has fluctuated between $2.50-$3. The APR for CUB staked in the DEN is 139% and much higher for liquidity pools. If this price action & APR were to hold steady, this would make for a killer return much higher than you'd see in a traditional bank account.

I think before this last reduction in block rewards a lot of people expected a price crash and huge sell off. Well that didn't happen and now a majority of CUB is held by diamond handed Cubeans. This is a long-term project and those early users only chasing high APR's have abandoned ship. Now, we should see a steady growth in price but also consistent returns.

COMING SOON SOON
Two big updates to the Cub Finance Roadmap were made today. These are additional projects that are going to be released along with LeoBridge (which we are all waiting so patiently for). Let's take a look at the updates:

Stack LeoBridge with these two future updates and we can expect to see a surge in CUB value. Once word spreads of CUB you better be prepared to HODL and protect your CUB.

CUB Contest
@crystalhuman just launched a #Cubcontest that you can check out here: https://leofinance.io/@crystalhuman/wen-moon-contest-post the top 5 winners will receive some LEO & HIVE rewards.

I hope you enjoy my meme at the top of the article. I instantly thought of ET and it was perfect, I couldn't stop laughing. Everybody is gonna want some CUB but there isn't enough to go around.