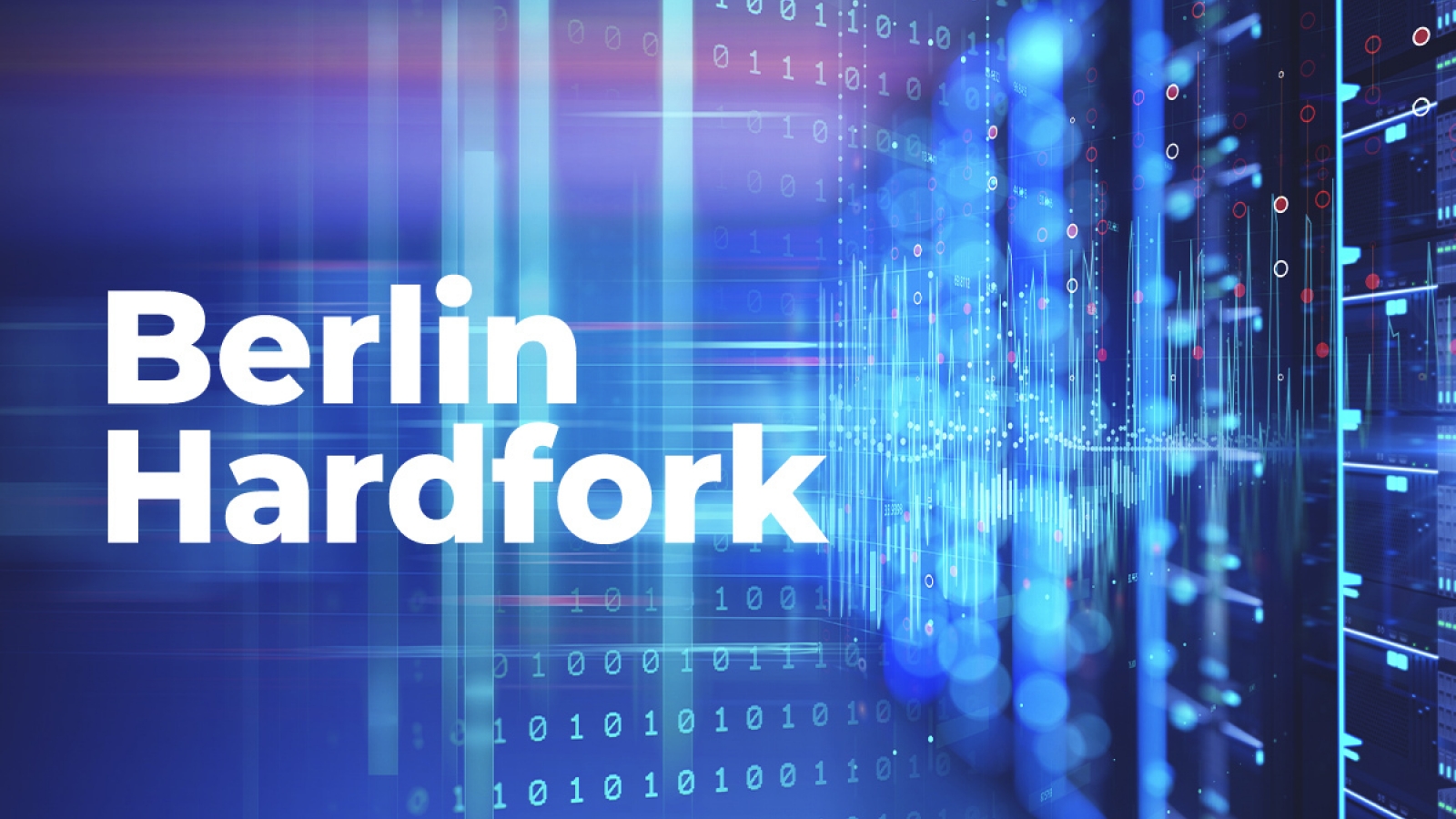 You have probably heard the news about the Berlin hard fork and the EIPs it incorporates, and it couldn't have come at a better time given the surge in network fees that makes it hard for the general public to transact on Ethereum. Now, to be perfectly clear, it's not like this specific update will tackle all problems on the network, but it's certainly a positive first step.

The much anticipated upgrade introduces four new Ethereum Improvement Proposals aimed at gas efficiency and enhanced security. The Berlin hard fork was designed to lay the groundwork for the London hard fork, which will drastically change Ethereum's fee structure. Fingers crossed and I can't wait for the London hard fork to go live somewhere around July. There are many gems on Ethereum I would like to trade on a daily basis, but network fees are currently making this a no-no for me. 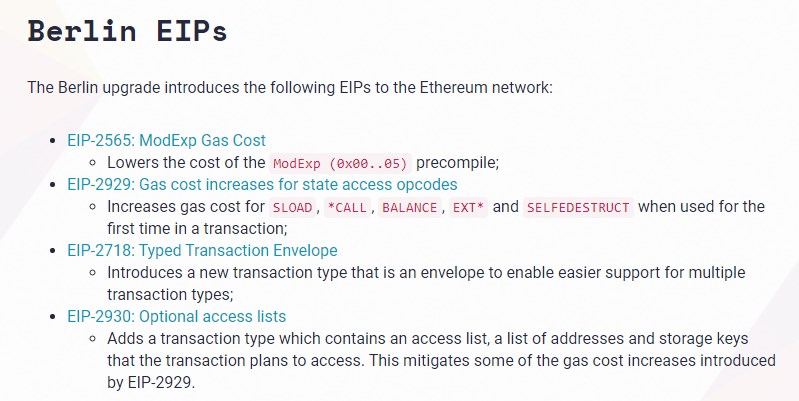 The Berlin hard fork is one of many on Ethereum's way from POW to POS and was actually scheduled for July 2020, but was stalled due to centralization concerns regarding the Geth client. The upgrade should bring transaction fees down at least slightly, which have gone through the roof with the increased number of users transacting on the network and willing to pay higher fees in order to get their transactions through. The network's inability to quickly process such massive transaction volumes is what caused this mess, and Berlin promises to help with the problem.

However, the answer to this problem in particular lies in EIP 1559, which will be activated with the London hard fork, planned to go live in July, 2021. EIP 1559 will introduce base fees, inclusion fees and elastic block sizes, a change that will supposedly help users pay less fees and perform transactions a lot quicker than before, as block sizes will become dynamic, with a maximum gas limit of 25 million per block. This is a promising and at the same time controversial Improvement Proposal, so we will have to wait and see. Only time will tell.

EIP 1559 will basically reduce the overall supply of ETH if everything goes according to plan, and it's safe to say that several mining pools are not very happy about this change, which will drastically reduce their profits. Miners are the ones currently in control of network fees, but once EIP 1559 goes live, fees will be set by the network and burned. This basically means that miners will continue to receive block rewards in freshly minted ETH, but their profits won't be the same. There's a long way to go in the transition from POW to POS, and even though the Berlin upgrade won't fix everything, it certainly seems like a good start.

Ethereum 2.0 will be the final destination, a proof-of-stake network that promises to solve the gas fee problems by utilizing sharding technology, which will definitely help with network congestion, making the network much faster than ever. Ethereum may never manage to lower gas fees, but my takeaway from the story is that POS is the future. Some of the best projects in the business have already realized this and are taking action, and as soon as the crypto game starts to go mainstream, we will see more and more joining the POS bandwagon. This is mere speculation at this point, but I think it makes sense.