Fuse Network (Uniswap: FUSEUSD) has broken out of the triangle pattern in the four-hour chart. 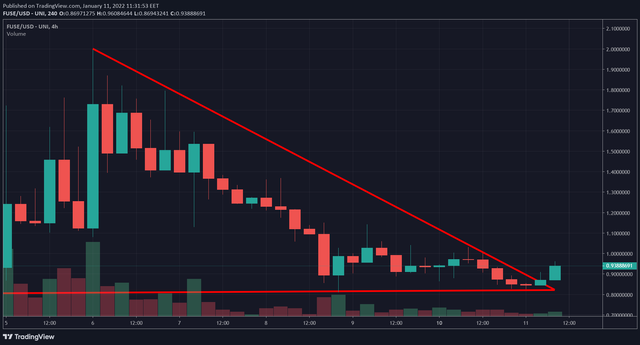 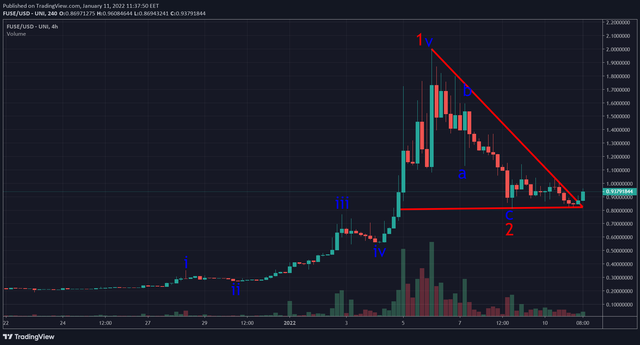 How Will Fuse Network Trade? 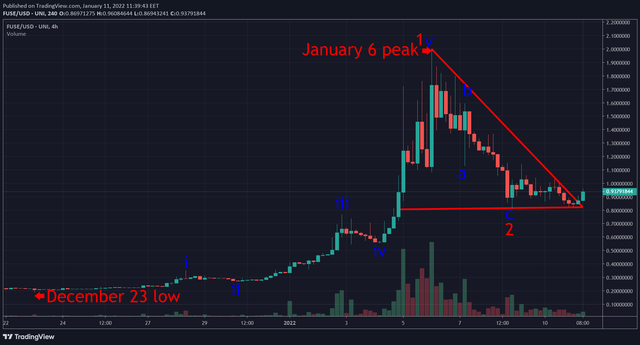 I will be giving upvotes to the correct answers (posts only).

This poll will expire in one week. Only one vote per person.

Which one will happen first?

Please select one of the three choices and comment below.

FUSE will takeout the January 6 peak

FUSE will drop below the December 23 low