Bitcoin Soars, over $600 gets liquidated : there's never a right time to be a bitcoin bear. 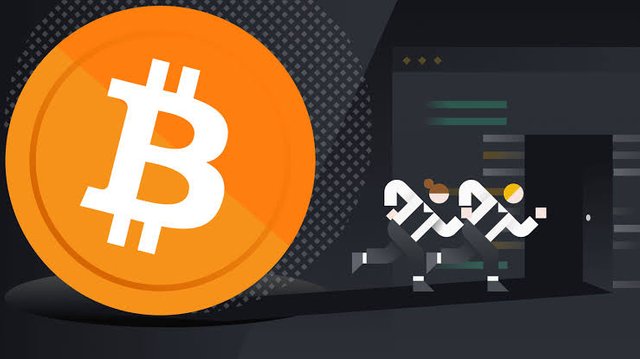 The cryptocurrency markets have taken a swift turn in the last couple of hours, with Bitcoin hitting $23k and alts making rallies up, the markets have yet seen green candles that it lacked for days.

As a result, this has caused a mass liquidation of over $600 million, more than half of this volume is observed amongst ETH short sellers.

Although liquidation briefs never move or interest me as it's often a transfer of wealth rather than a loss, many don't talk much about this, but this value doesn't just vanish, it moves into the winning party, which in this case is those holding a long position. Reporters often talk a lot about liquidations like it's not actually a win, this is quite an under reported success of many traders.

Maybe many are not away, but futures is a gamble, you place a bet and hope to win, it doesn't matter who is playing, that value still moves amongst all traders because where one loses, another wins, basic trading principle I'd say.

But let's move past that, let's talk about short selling bitcoin. Everybody has a strategy, I'd say I'm more of a short seller, I'm used to hunting overbought markets to short, in comparison, it's the most profitable wing, proven overtime. This is specifically because you can sense overpriced goods, but an underpriced good isn't always given much attention, we can say that for today's liquidation because it's obvious at this point that bitcoin had been oversold.

I short a lot of cryptocurrencies, but I never short bitcoin. It's just crazy in my opinion, and I'd say it's a market to always look out for even while trading other assets. My personal strategy has been to trade when bitcoin maintains a similar trade pattern, that way, there's less impact to experience in the price movements of other assets. 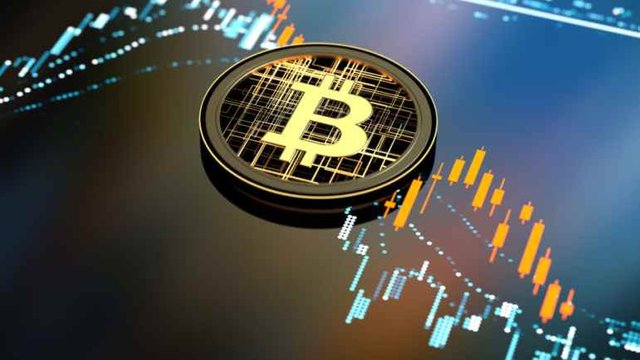 There's never a right time to short bitcoin, I've learnt my lessons a couple of times trading that position and can proudly say that bitcoin is a bitch, one not to be messed with obviously.

We're back trading above $1trillion market capitalization, as much as I'd like to make guesses that money is money back into the industry with inflation being a worrisome in the world today, but I can't as I understand it's maybe too early to tell.

Notwithstanding, my speculation is that we may continue in this pattern till the weekends, holding 20k should be easy for now, but if we see a bounce above $25k, it's a definite short zone for alts as a drop from there will create a sizable impact. Lot's of asset markets are still pretty overbought for the utility structures they offer, there's far too much garbage holding sizable digits in valuation, before we can have a healthy rally, many bullshit coins need to exit the market, there's still some bleeding to experience in my opinion.

Developing projects will make it out trading strong, we may in fact see a great change in projects occupying positions amongst the top 100 by market cap. Let's hope your favorite coin makes it out alive, wink.