Mobility of labour refers to the movement of labour and also the ease at which that movement is taking place or takes place rather. One thing about the mobility is also that it can be occupationally or it can also be geographically. 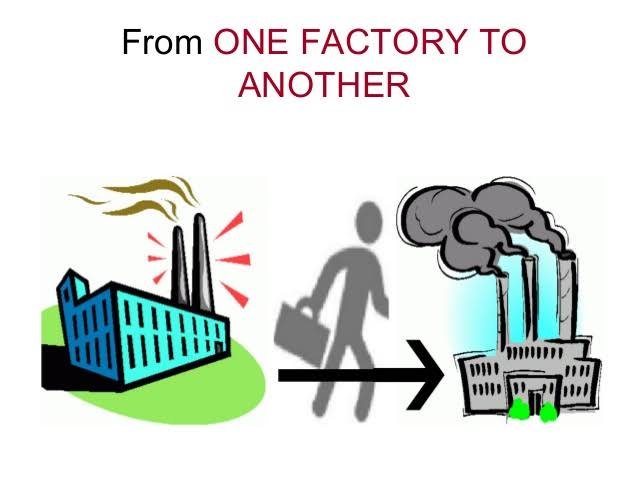 To give you a simple explanation of what I mean, Occupational Mobility refers to the movement of labour from one occupation just as the word occupationally said to the other and the ease just as I said earlier with which the movement takes place.

This type of mobility is widely affected by a number of factors which certainly include the degree of specialisation within industries and also the restrictions imposed by the trade unions.

Now, the spread of industries and institutions to different parts of the country for instance also is stimulated if there exists a high degree of geographical mobility of labour in the country.