This is about iron, actually. About commodities and the way that we look upon those.

Recently, I took this photo of three pieces of old ironwork that I came across as I was tilling my garden. The garden that my grandfather used to till while he could. Grandparents, actually, but he was the one to introduce tons of iron (or irony) to it.

Three unexpected findings. Free iron, so to speak, that was there and getting rusty. 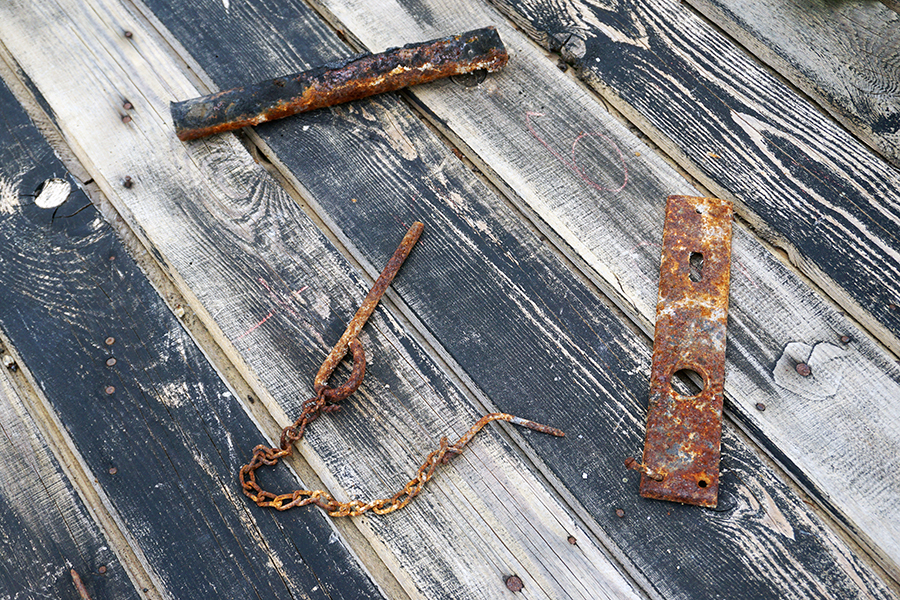 Three in an afternoon, a small discovery only but there's a lot more where this came from. All around the yard. Here's a more prominent example: 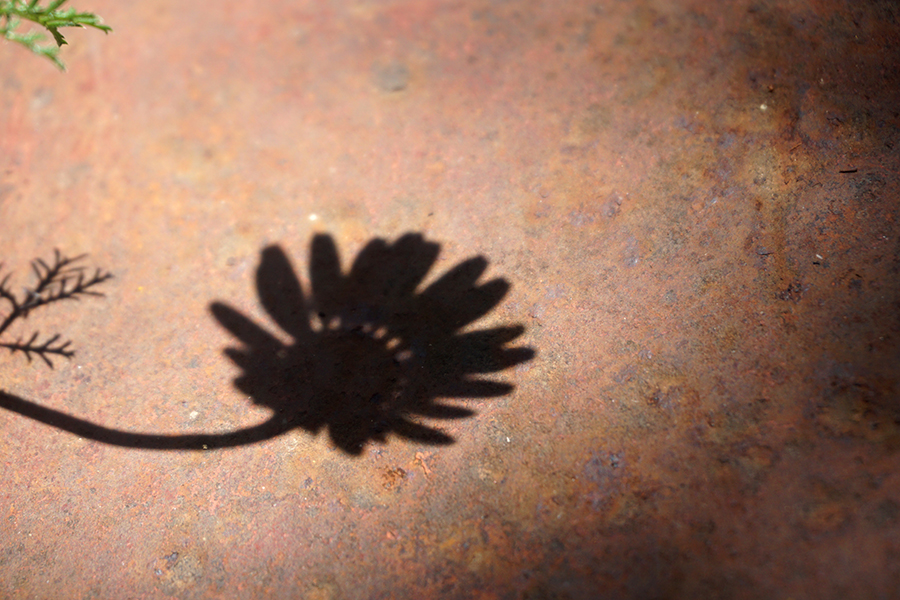 As you can probably guess, I had another reason to photograph this, namely the shade, but it was projected on the surface of a table. A handmade table, cafeteria suitable size for four. All made of iron. Solid and heavy.

It's a matter of different perspectives. The previous few generations did not find these materials special in any way. Useful, pricy, perhaps. But enough of them to lay around and forget about.

Not the way I started thinking since last year when images of disrupted civilization came across my imagination. I was living elsewhere and I had little access to such rural...plenties. Iron was scarce enough in my mind and I was thinking about it becoming a scarce commodity.

I also saw some news about its price jumping 300 % or so, confirming my thoughts. And in a way, this is so.

When I took over the care of that garden, though, I realized it was not a problem for my own family as we were rich in the commodity of iron, so to speak. Depending on the definition, of course.

That table alone is enough to make a couple of dozen swords out of the material, for example. Or two hundred bayonettes. Or two thousand arrow tips. Etc.

What I lacked was...

The skills and the knowledge about how to do it myself. I doubt many a modern person can actually meld and cast iron whenever they please.

So, the commodity of iron, and my family's stores of it, are precious to the point that we could sell it as scrap metal to somebody who knows how to use it. But, we would then need the products again. Ironically, we would hardly be able to complete the cycle and recycle our own iron(y).

How worth is that investing in?