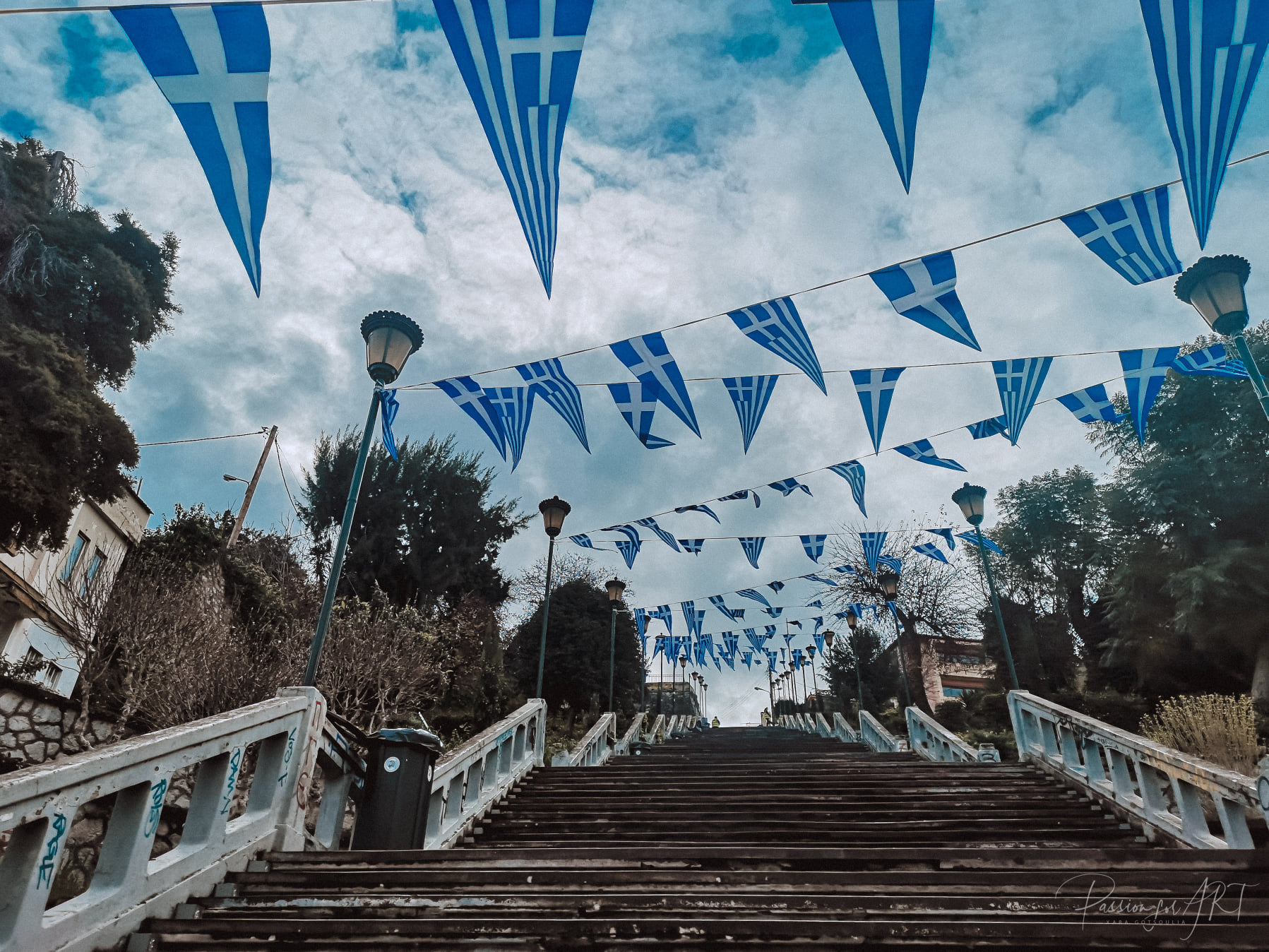 200 Years ago some guys with Huge balls and guns meet in Kalamata Greece and said: Ok enough of this shit lets liberate Greece! They swear to GOD and Country and they started the Battle to liberate Greece from Ottoman occupation. It all started in Peloponnese.
It always was an isolated place in the Ottoman Empire.
Landscape made it easy to be the less popular Othomman prominence. In a few months in 1821, all Greeks in Peloponnese come together and that part of Greece becomes the fortress of the Revolution. 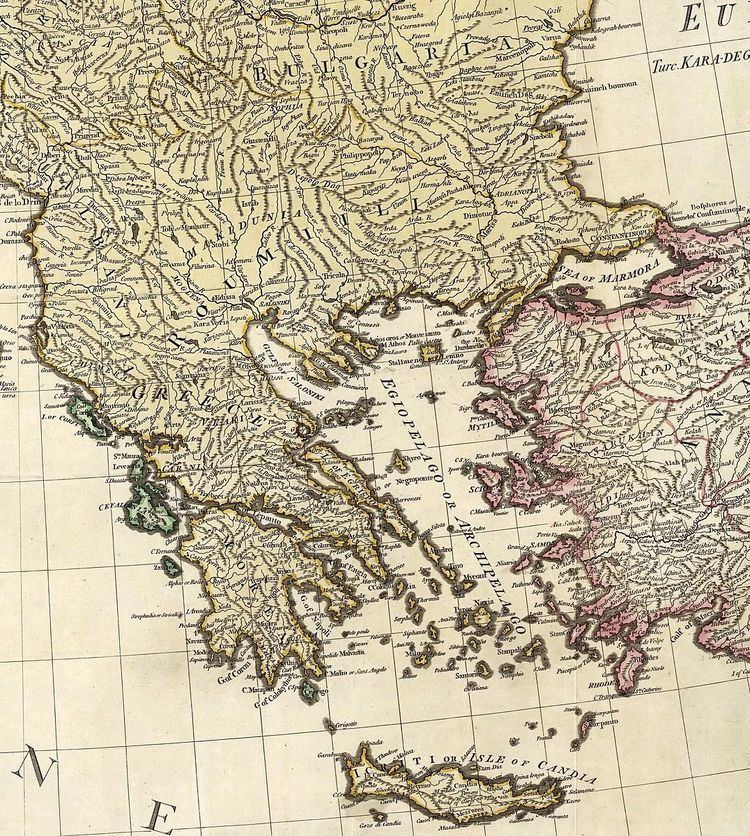 As always in History, Greeks are heavily outnumbered from the Ottoman Empire, and as always Greeks are so willing to prevail that they fight and win. And so they did, after years of fighting they manage to form the first independent Greek state in 1832.
The next parts of Greece were liberated in 1881-1913-1920.

Greece lost some territory in 2023 (Eastern Thrace and Smirne) and finally in 1947 after the 12islands came to Greece after the end of WWII, and Greece became the country she is today. 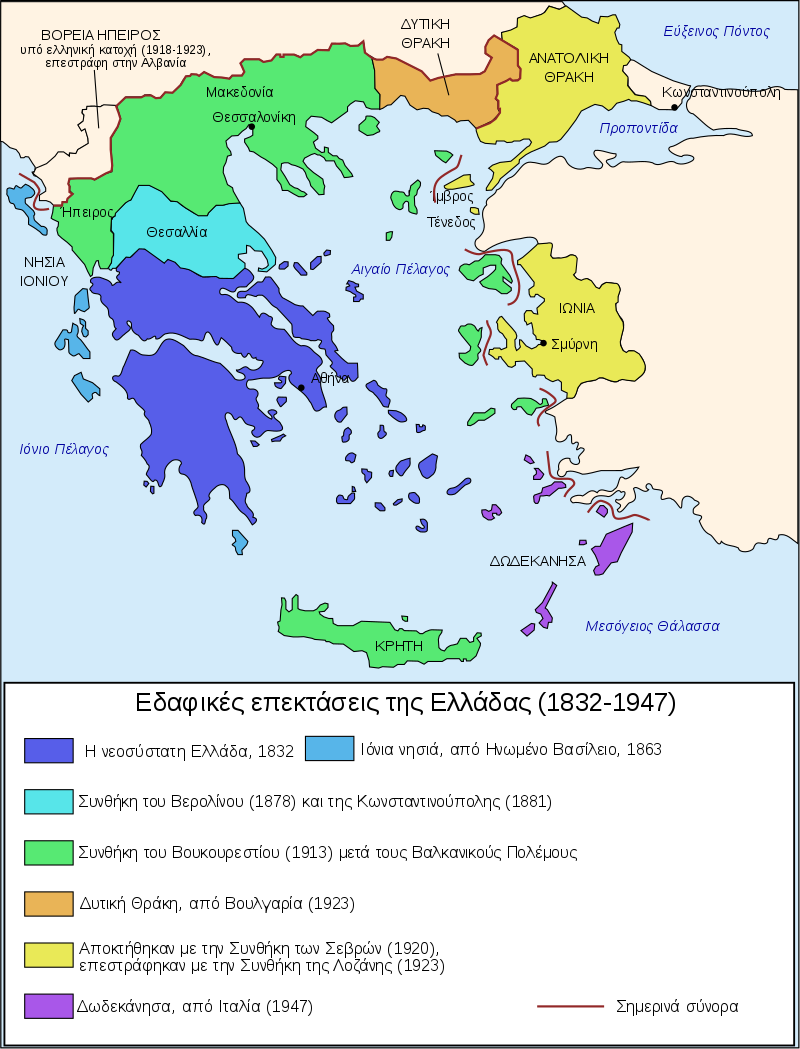 Greece struggled to create a state, laws, a constitution, and to unite all the Greek Lands for 100 more years. It was only after WWII that Greeks seemed to stop fighting, but unfortunately then came the civil war and the coup of the Generals until finally, peace come in 1974.

There is actually only half a century that things here are somehow calm. True peace came after the imposition of dictatorship in Greece (April 1967) after democracy was restored (July 1974) but with a tragic loss for Greece.The loss of Half of Cyprus which until today remains a dark day in Greek modern history.

Then Greece joins the UNITED EUROPE, becoming one of its first members. It was an ambitious and bold move to become a European country and to modernize hand to hand with the West. 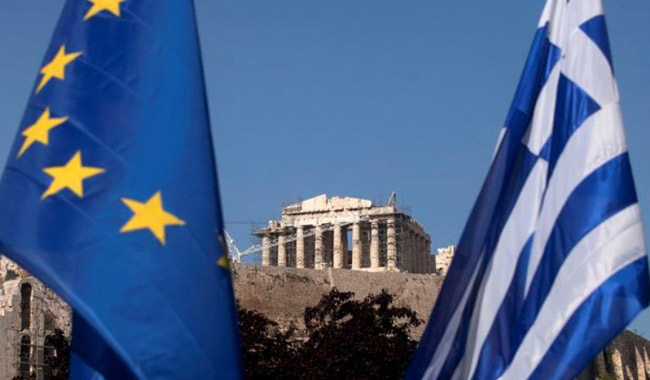 The Golden Modern Age for Greece was this Decade.
The skies rained money since the Banks gave and gave more.
Greece hosted the Olympic Games in Athens in 2004, and had to construct stadiums and reform roads. The metro station was finished among and other constructions and Athens was transformed into a modern city. It seemed that Greece is becoming a European Country .... and prosperity to the Greek folk was there! or maby not. 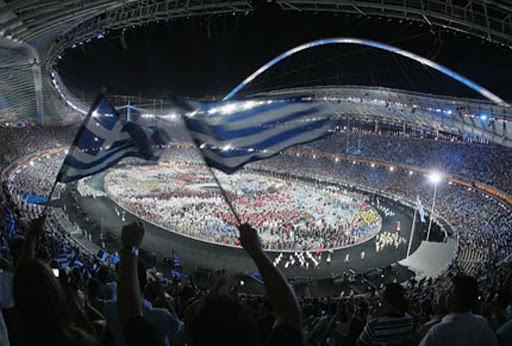 The new economic Depression.
For several years Europe was lending and Greece was taking.
Unfortunately with the super-high level of corruption, a 80% of this money went to corrupt people to handle.
There were done so little with all that founding.
Greece went bank robbed in 2009 and since then a vast economic crisis began in Greece.
And after 10 harsh years and after the economic crisis the health crisis came and ... Well, it's a celebration so fuck it. Let's go on with some party-spirit yes?

Well this guy Greek Reporter,I am telling you he does a hell of a Job to promote Greece :D
Look what Toma Hanks and his wife, and other US celebrities has to say about GR.

Happy birthday Greece... you are great ... try to learn from your mistakes :D