Every week, @splinterlands posts a challenge for players to post about their battle, using a specific card or splinter. This week’s challenge, is to use Feral Spirit!

All monsters have the knockout ability, which Does double damage when attacking an enemy that is stunned. Healing isn't allowed! Mana is capped at 40.

Here is my battle:

So, here was the team I put together:

Since, Feral Spirit is a Life Monster, I began by choosing my Life summoner. I picked, Tyrus Paladium- a powerful Life Summoner! Tyrus is at level 5, and adds an armor stat to each monster!! 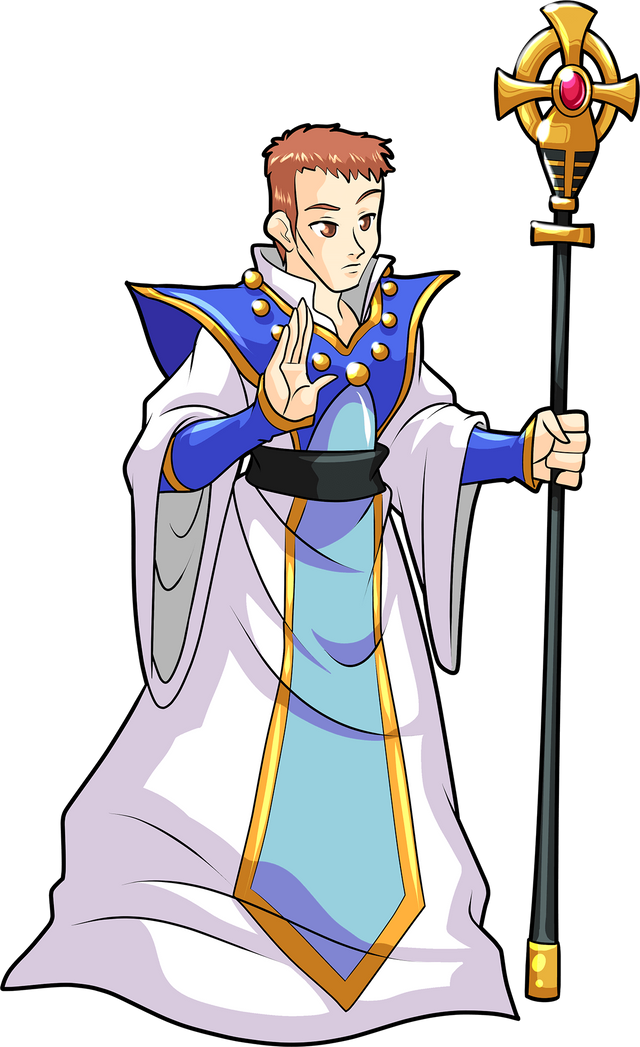 A Khymerian prophecy says that a chosen hero will rise from humble beginnings to wield the Silver Shield and the Silver Sword, uniting the world against evil. Whispers in Khymeria say that Tyrus Paladium, the talented summoner who began as a fisherman is that chosen hero.

I was already feeling confident, but let’s get to my monster line-up!

In my tank position, I chose Goblin Mech! This card is all around awesome! It has some solid stats. It also has the Piercing ability- if Melee or Ranged attack damage is in excess of the target's Armor, the remainder will damage the target's Health. Feral Spirit followed. I mainly chose this card because it is this week’s challenge. Feral Spirit is crazy fast. Though! Sneak let it attack from this position and Targets the last Monster on the enemy Team instead of the first Monster. I then chose, Defender Of Truth. I just love this card. The stats are great for a low mana card- and it has Protect! Protect! Protect gives all friendly Monsters gain +2 Armor. Creeping Ooze was chosen to be in the fourth position. This card was only used to add team health and to slow down the enemy! Sand Worm was fifth. This card was picked for the awesome attack! Sneak let it attack from this position and Targets the last Monster on the enemy Team instead of the first Monster. 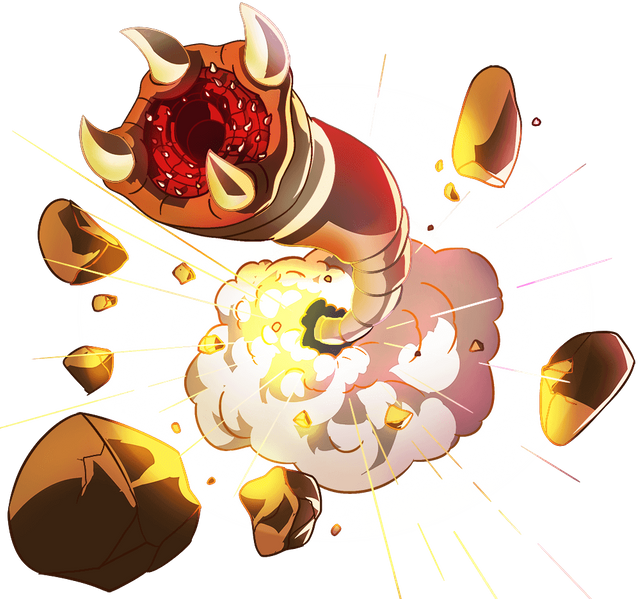 Cornealus, anchored the team. I chose this card mainly for the awesome range attack and health! The Thorns ability is great--When hit with a Melee attack, does damage back to the attacker! My battle went 4 rounds, and I only lost 2 monsters. I was very happy with the team I assembled, and was very pleased with my victory ✌🏽