A Reason To Sell 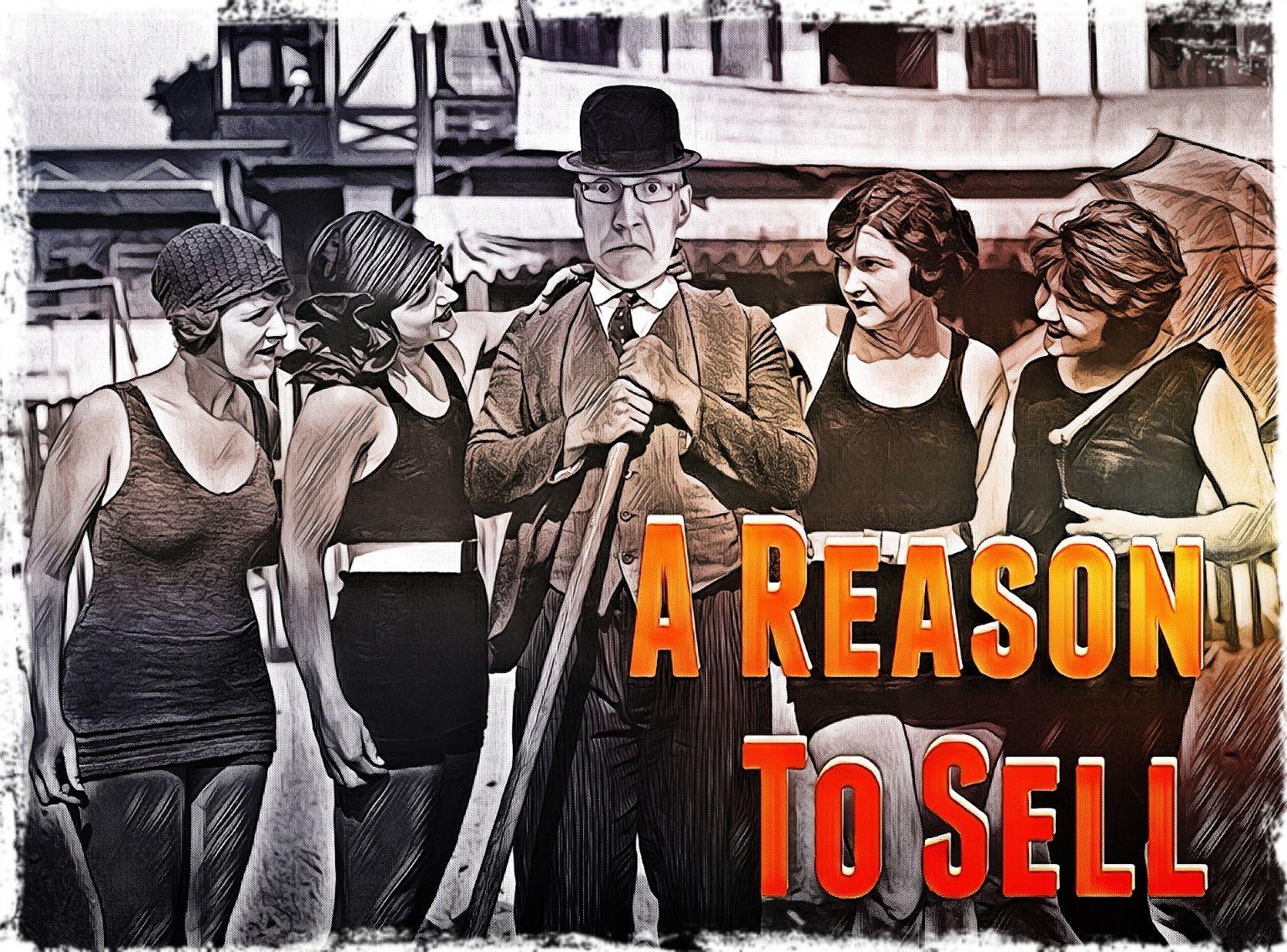 I was looking through my wallets the other day. You know, the ones on exchanges that you are not meant to keep coins in because not your keys not your coins blah blah.

Well, fuck that. Men like me don't live by the rules.

I noticed my small stack of PIVX.

I swear, I have had more excitement doing a shit than I have had holding PIVX.

I called on the Good Lady who was squashing apples or some such nonsense in the kitchen.

She yodelled back, her brow creased in concentration as she pulped something in her big stranglers hands.

I felt an involuntary twitch in my nethers at the sight.

You think I should sell my PIVX?

I yelled like John Wayne in that film where he kills a rancher or a villain or something that needed killing according to someone.

What the fuck is PIVX, baby?

I was grateful the children were playing in the garden so they didn't have to hear us cuss about ancient shitty crypto coins.

I opened my mouth to answer. Then I stopped. What was PIVX? Ermm. Good fucking question.

I dredged my mind for an answer. Aha! A memory surfaces from the deep muck.

I yodelled, proud that I could remember something from a few years ago.

The Good Lady must have been getting to a good bit with the old apple pulping as her face had those bright red spots on her cheeks she gets when I put wholegrain mustard on her sandwich.

What do you do with it?

Well, jeez. How the fuck would I know? Private things maybe?

I think you can send it and no one knows where it came from or something.

I raised my voice up at the end of my sentence as if I were smoking pot with teenagers and talking about that John Wicks scene where he has a silencer pistol'd gunfight with a dude.

Why would you do that? Just fucking sell it. It sounds shit.

The Good Lady yelled back, her hands slathered in wisdom juices.

I nodded. Sometimes, only a simple reason is needed to sell a coin and you don't get much simpler than it sounding shit.